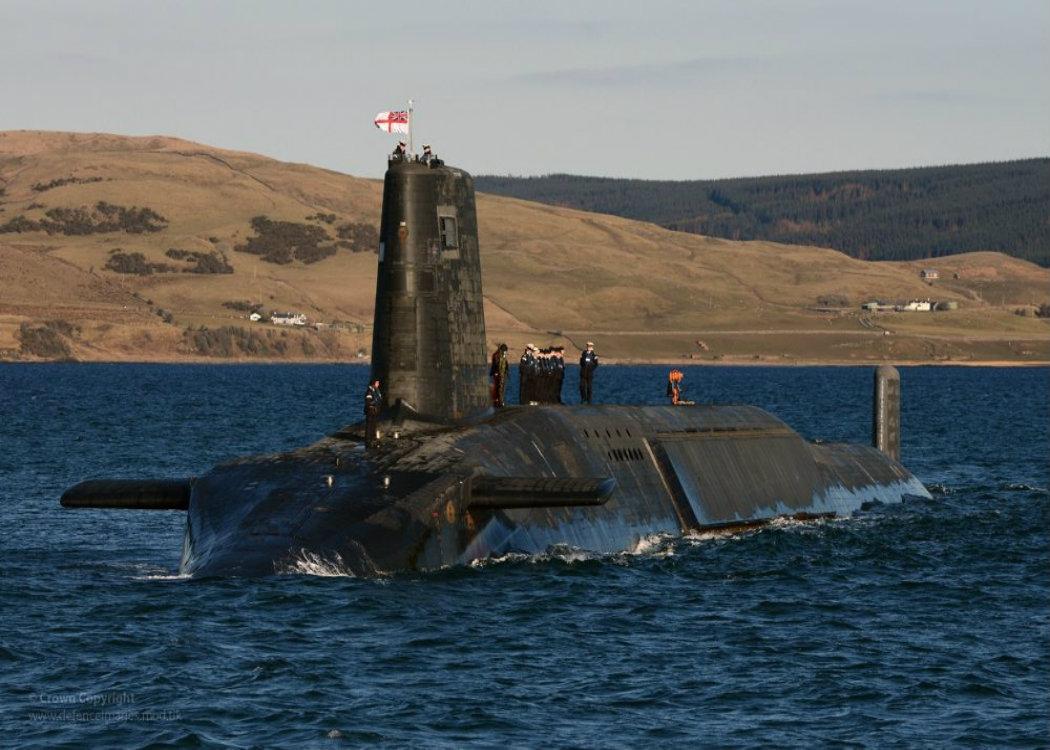 THE MINISTRY OF DEFENCE has failed to properly investigate a submarine collision with an Irish fishing vessel, which narrowly avoided disaster in April of this year.

Nine members of the Scottish Parliament have called for a full inquiry to take place in light of recent safety failures identified at the Trident nuclear weapons submarine base at Faslane.

In April a trawler ship named MV Karen was sharply pulled back at a rate of 10 knots not far from the Isle of Man. The dramatic incident – left unexplained for months – left skipper Paul Murphy fearful that the ship could have sunk. The vessel also incurred PS10,000 of damage.

After pressure in parliament from SDLP MP Margaret Ritchie, the UK Government has now conceded that it was a British submarine that became entangled in the ship’s netting. Original reports incorrectly speculated that a Russian submarine was involved.

At the time, Murphy told The Belfast Telegraph : “I got quite emotional over it. You don’t know how close you are in circumstances like that – in seconds we could have been gone. It hasn’t sunk in yet.”

The UK Government has yet to confirm what submarine and in what context the collision occurred – raising fears that it could have been a Vanguard submarine loaded with live nuclear weapons.

MSP Bill Kidd, supported by eight colleagues, has lodged a motion at the Scottish Parliament which “notes that this admission comes on the back of what it considers the very serious allegations made by the Trident whistleblower, able seaman William McNeilly, in relation to the safety of Trident submarines and wider security lapses on the submarine and at the Faslane naval base”.

The MSPs add that “a full inquiry into the incident should take place… given the serious risk to life that such incidents pose”.

So far the UK Government is refusing to release further information as it “would, or would be likely to, prejudice the capability, effectiveness or security of the armed forces”.

The incident has also attracted ire from Irish campaign groups, worried about collisions between nuclear submarines.

Michael Carr, co-chair of the all Ireland Nuclear Free Local Authorities (NFLA), said: “I am shocked that it has taken the MOD so long to come clean and admit that a British submarine was involved in an incident that could have led to the sinking of the MV Karen.

“Our fishing fleets in ports like Ardglass and across Ireland incur daily risks in their work trawling the Irish Sea and the North East Atlantic. They do not need the additional worry of colliding their nets with submarines that should not have even been close to this part of the Irish coastline.”

CommonSpace understands that SNP military spokesperson Brendan O’Hara is also awaiting a response from the UK Government on the issue.