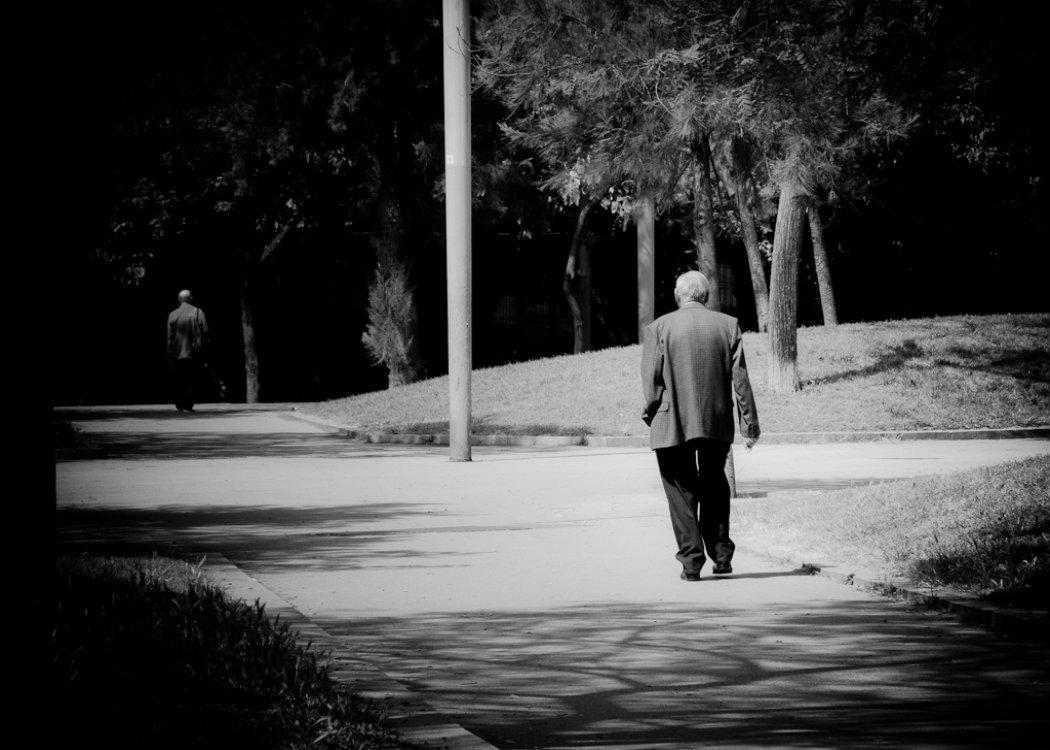 MSPs call for a more inclusive approach to tackling loneliness

SEVERAL MSPs have requested that loneliness be treated as a public health concern alongside poverty and inadequate housing.

The move follows the release of the Scottish Parliament’s equal opportunities committee report , which called for the creation of a national isolation strategy that incorporates loneliness as a public health issue.

The report further proposes that campaigns be developed to raise awareness of, and tackle the stigma surrounding, loneliness.

MSPs recently heard distressing cases of elderly people in Scotland going to see their GP every week because they had nowhere else to go. The parliament further heard of one woman who was so scared of seeking help that she stayed in a home without power, and found food in a nearby skip.

Natalie McFadyen White, of Glasgow community outreach charity, Impact Arts, explained to the Scottish Parliament that one of her clients would sit on the bus all day, “because that was all he had to do with his day and it was free with his bus pass”.

Social isolation has been linked to dementia and malnutrition. Many campaigners involved in the talks with MSPs have stressed that the stigma surrounding loneliness has driven many elderly people into desperate situations.

Chief executive of Age Scotland Brian Sloan said that loneliness should be tackled as a public health priority. Sloan was quoted in the Herald stating: “Age Scotland believes that no-one should have no-one. Everyone needs social connections and company, and an absence of these can be devastating for our mental and physical wellbeing.

“There should be no stigma about it – feeling lonely is as natural a reaction to isolation as hunger is to lack of food or tiredness is to lack of sleep.

“Older people are often more vulnerable, especially those who live alone and find it difficult to get around.

“Family, friends and neighbours should take the initiative and reach out to those most at risk.”

The move coincides with a report released by the New Economics Foundation (NEF). The report argues that the UK should move away from using Gross Domestic Product (GDP) as a means of measuring societal wellbeing, and instead focus on issues such as levels of fairness, health and the quality of jobs.