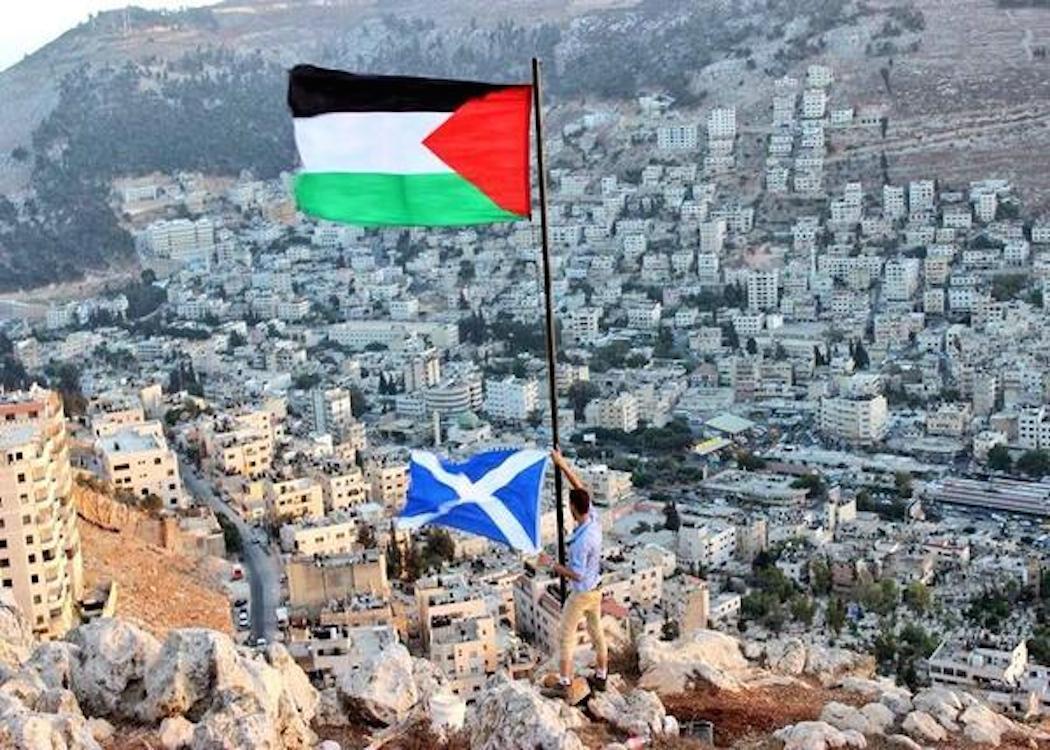 MEMBERS of the Scottish Parliament have debated the issue of cultural boycotts of artists linked to the Israeli state and split on how to balance legitimate protests against illegal occupation with the principle of artistic freedom.

Controversy over a boycott of artists who receive funding from Israel rose in prominence following high profile protests at the Edinburgh festival against a touring dance and theatre company.

Peace campaigners claim that an extensive boycott – as led against Apartheid South Africa – can exercise non-violent pressure against the occupation of Palestine, while opponents say innocent artists have their work traduced on the basis of their nationality.

They backed a statement that: “Cultural engagement builds bridges, nurtures freedom and positive movement for change. We wholly endorse encouraging such a powerful tool for change rather than boycotting its use”.

In 2014 campaigners targeted Edinburgh Festival shows with financial ties to the Israeli government, performances they claimed meant to “lend itself [Israel] a sense of cultural legitimacy and to distract attention from the brutality of its illegal occupation”.

Scottish Green MSP John Finnie and Alison Johnstone outlined their party’s position in favour of a boycott until Israel ends occupation of Palestinian land, colonies in the West Bank and segregation walls are removed, Palestinian refugees can return to their lands and equal rights are provided within Israel.

Labour MSP Claudia Beamish, independent Jean Urquhart and Sandra White from the SNP also spoke up for the legitimacy of boycott, divestment, sanctions over the occupation of Palestine.

Controversy over the boycott, divestment, sanctions of Israel was reignited by new Tory plans to ban ethical boycotts by local councils (which won’t apply in to Scotland).

Last month Tommy Sheppard MP backed a boycott of products from occupied Palestinian territory and, alongside MSP Alyn Smith, called for a debate on BDS policy with the SNP.