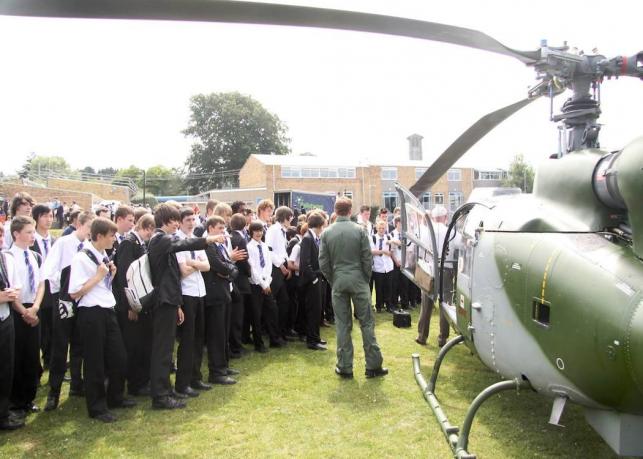 SCOTTISH MSPs have agreed to consult public organisations on military recruitment in schools following an evidence session at the parliament’s petitions committee from peace campaigners.

The committee heard from Mairi Campbell-Jack of Quakers in Scotland and representatives of Forces Watch who spoke in favour of a petition for an investigation into new guidance on the issue.

Committee convener Johann Lamont MSP, after hearing evidence, found a consensus among committee members to take the petition forward by contacting public bodies for their current advice, information and guidelines on military visits to schools.

Lamont said the process was so MSPs could: “Get a sense of where people are on this on that dilemma between on the one hand particular communities being targeted, but also recognising that for some young people there’s potentially some good recruitment outcomes.”

She added that: “There is a long held concern that poverty is the greatest recruiting sergeant to the army.”

Campaigners want the Scottish Government to launch an investigation into how the British military target children for recruitment.

Military data obtained by the campaign revealed a "disproportionate" 1783 visits to 377 Scottish education institutions across a two year period, with at least a third of visits concerning careers advice. 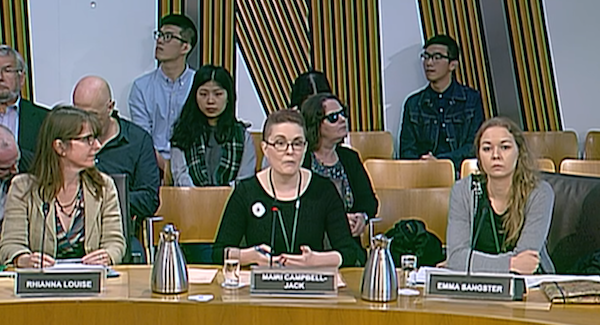 Chapman had recommended that the education system moves “away from arming our young people towards peace” by reforming how information and military careers are presented.

Conor McAllister: The navy was like a jail sentence – I had to escape

In evidence Campbell-Jack raised concerns over the “increasing militarisation in society” and the “glossy, glamourised, adventurous career” presented by the military in schools, which contradicts the real life experience of war zones.

She added the army should be viewed as a “unique” career given that the risk of “dying yourself or taking the life of another person should not be underestimated”.

Currently teenagers can apply to join the UK military from as young as 15 years and seven months old, and enlist from the age of 16.

Geoffrey Martin: I quit the army over Iraq – I realised it was bullshit

In a similar process the Welsh Assembly petitions committee recently concluded that schools should ensure that “work of the armed forces is not overly glamorised and that the risks are clearly explained…schools [in Wales] would welcome further guidance on inviting the armed forces into schools to ensure that visits are balanced and appropriate.” 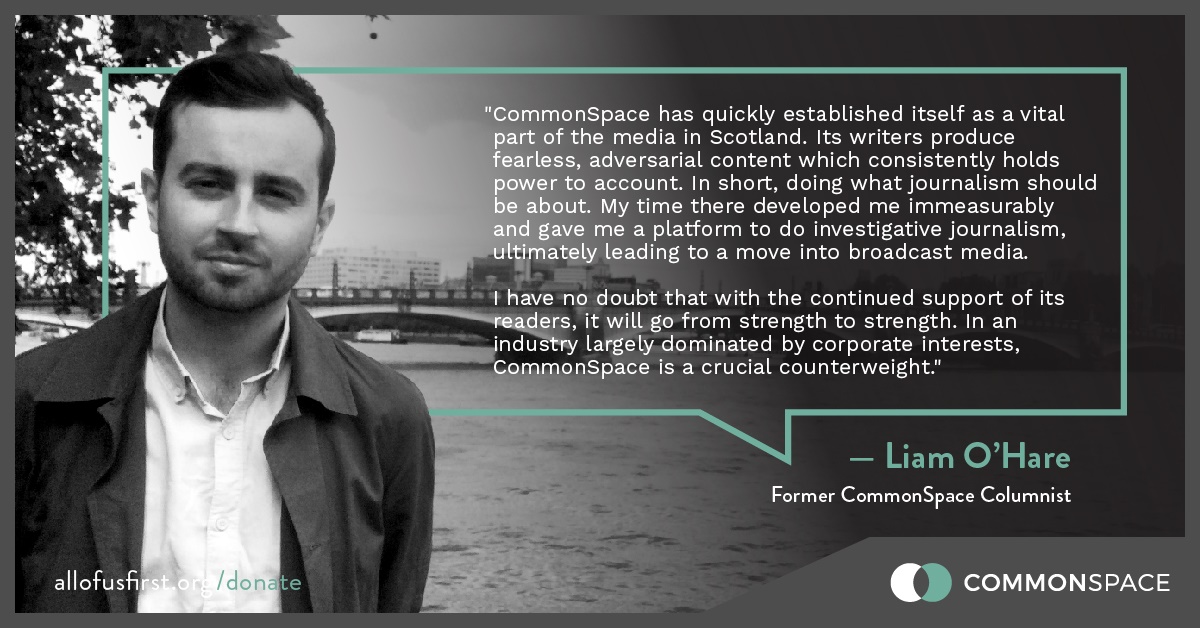