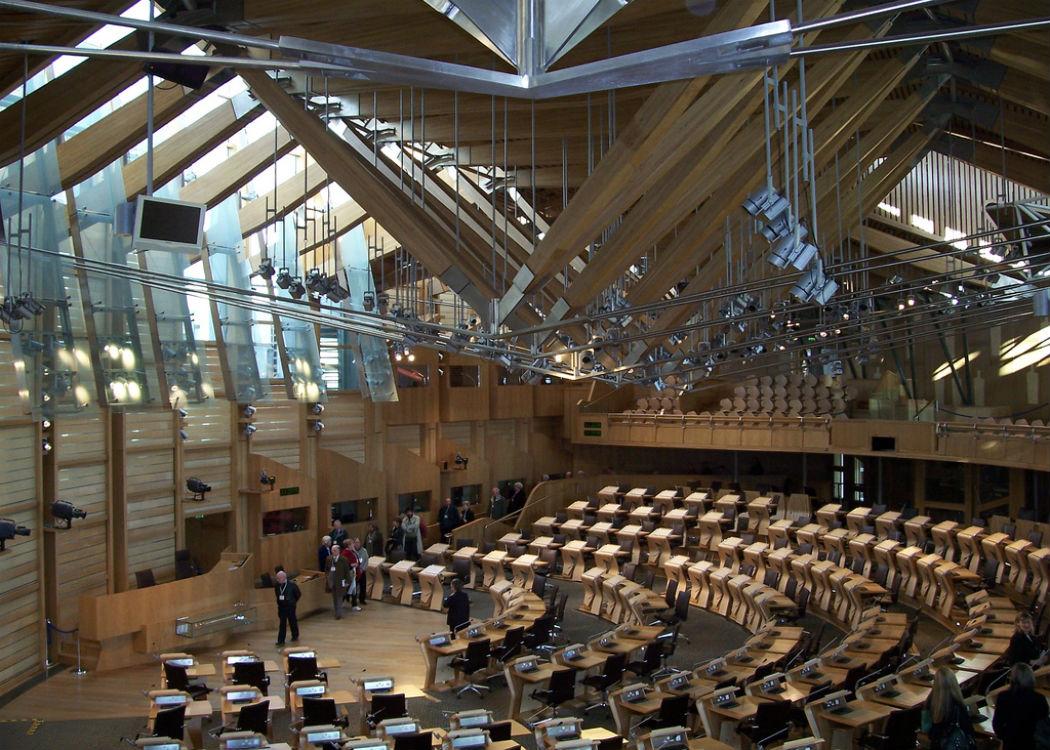 A COMMITTEE of MSPs will look at the implications the EU referendum will have on Scotland.

The European and external relations committee will examine what effect the in/out EU referendum and David Cameron’s proposed reforms will have on Scotland’s place in Europe.

Cameron is currently negotiating with the EU on reforms which include removing jobseeker’s allowance from EU nationals who have no job after six months and a four-year waiting period before they can claim in-work benefits.

MSPs also want to look at Scotland’s role in the negotiations and are seeking views from individuals and companies on this and whether they think the governments are working together effectively.

Committee chair Christina McKelvie was quoted in the Scotsman as saying: “With Europe increasingly dominating the political agenda, it is important that the Scottish Parliament plays an active role in the debate and provides a forum for the people of Scotland to have their say.” (click to read more)

Deputy chair Hanzala Malik added: “We will be looking at what arrangements are in place for Scottish ministers and parliamentarians to be consulted and informed, both during these negotiations and on other talks where they relate directly to devolved policy matters.”

The Scottish Government has previously called for Britain to only leave the EU if England, Scotland, Wales and Northern Ireland all have a majority in favour of leaving at the referendum but this was dismissed by the UK Government.

No date has been announced for the referendum yet but it will be held by the end of 2017 and some are suggesting it could be held as early as May next year.