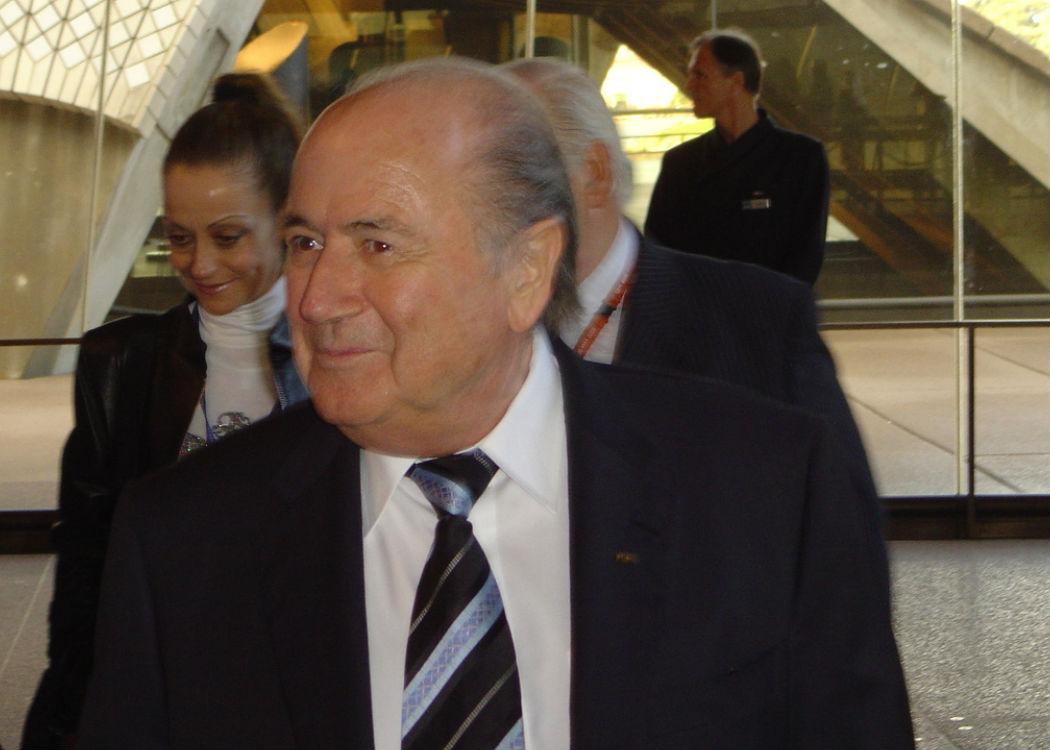 The Scottish Football Association (SFA) has been urged to support moves to suspend Israel from world football’s governing body.

Labour MSP Cara Hilton and independent MSP John Finnie have called on the SFA to vote in favour of the motion at the Fifa congress in Zurich on Friday (29 May) which could see Israel become only the third country to be suspended from Fifa, following apartheid South Africa and Yugoslavia.

The Palestinian Football Association (PFA) is proposing a resolution which accuses Israel of failing to allow free movement of Palestinian or foreign players and acts of violence by Israeli security forces against its players and teams.

The vote – which could see Israel’s teams banned from competing internationally – needs two-thirds of Fifa’s 209 member associations to support it in order for it to become binding.

“I hope the SFA will vote in favour of suspending Israel until they comply with both Fifa rules, human decency and show racism the red card.” Cara Hilton, Labour MSP

It comes at a time of chaos for the game’s governing body after seven senior officials were arrested on corruption charges before the congress in the Swiss capital.

She added: “Racism and discrimination has no place in football yet the actions of the Israeli Football Association and in particular its treatment of Palestinian players and officials is nothing short of shameful and contravenes the values and principles Fifa promotes and stand for.

“It’s time for Fifa to act and say enough is enough and I hope the SFA will vote in favour of suspending Israel until they comply with both Fifa rules, human decency and show racism the red card.”

Last week Fifa president Sepp Blatter flew out to to the Middle East to meet Israeli and Palestinian leaders in a bid to avert a vote on the issue.

However, the PFA seem determined to press ahead with the resolution.

In addition to issues over free movement and violence, Palestinians are also raising an objection to five teams in the Israeli football league being based in illegal settlements, in contravention of Fifa rules.

“As with the apartheid-era boycott, the international sporting community has the opportunity and the duty to help bring about justice for Palestinians.” John Finnie, Independent MSP

Additionally, Palestinian players were killed in the latest Israeli war on Gaza. Others have been injured or detained, including Johar Halabiyeh, an Abu Dis player who was shot 11 times in both legs in January 2014.

Independent MSP John Finnie said he believed that suspension from Fifa could force Israel to change its behaviour towards Palestinians.

He said: “I support Israel’s suspension from Fifa, and I urge the SFA to vote in favour of the Palestinian Football Association resolution. Israel’s involvement in international sport legitimises a regime indifferent to international law and humanitarian norms.

“Everything suggests they are unwilling to consider there are any issues at all about their conduct; maybe suspension from Fifa will focus minds in Israel and alter their behaviour.

“In December 2012, I visited al-Yarmouk football stadium in Gaza, destroyed a month earlier by Israeli bombs. The week-long campaign of which that attack was part cost the lives of 100 civilians but was barely remarkable in the relentless succession of Israeli government violence against Palestinians.”

Calls for Israel to be suspended from football are in line with wider calls for boycott, divestment and sanctions (BDS) against the country until it abides by international law.

Finnie believes a boycott can replicate the success of similar action against apartheid South Africa which was attributed as playing a role in ending the country’s system of segregation.

“Israeli forces use humiliation and violence on all Palestinian citizens, not just its footballers. As with the apartheid-era boycott, the international sporting community has the opportunity and the duty to help bring about justice for Palestinians,” he said.

“It would be a major step if Fifa did the courageous thing and suspended Israel.” Wael Shawish, Association of Palestinian Communities in Scotland

Meanwhile, Wael Shawish from the Association of Palestinian Communities in Scotland (APCS) said that it would be a “major step” if Fifa’s members decide to suspend the country on Friday.

“Israel is an occupying force and we call on every institution; political, sporting or cultural to actively tell Israel that it is not welcome in international community until occupation is lifted and Palestinians are allowed to return to their homes.

“It would be a major step if Fifa did the courageous thing and suspended Israel. Football is so widely supported in the world that it might force people to think about the consequence of occupation in wider sense.”

Rotem Kamer, chief executive of the Israeli Football Association (IFA) told the Guardian that the issues at the heart of the Palestinian complaint are the preserve of the government and not the IFA.

“We have found ourselves in the last two months in a political conflict that has nothing do with football in the region. It started two years ago. Now we find ourselves the target of an unprecedented proposal to be suspended,” he claimed.