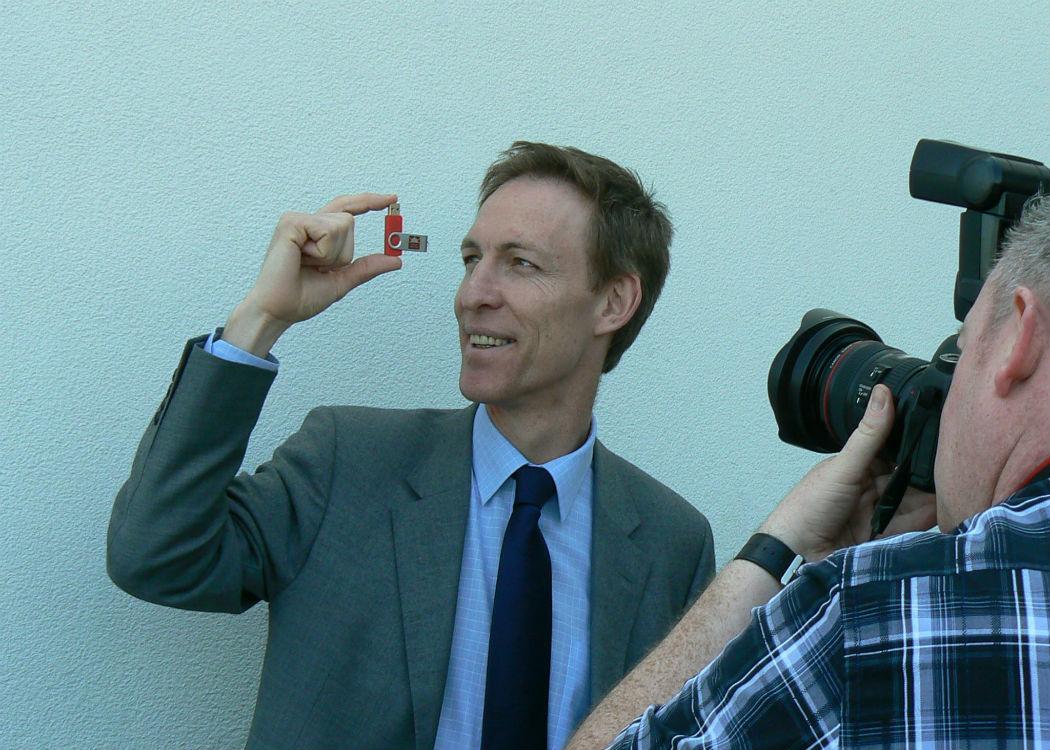 FORMER Scottish Labour leader Jim Murphy will make what he has described as his final political speech at a think-tank in London after securing the internal reforms of Scottish Labour that he was seeking before officially resigning.

A two-thirds majority passed Murphy’s reforms at the Scottish Labour national executive on Saturday, which included a one member one vote system for party leader and deputy leader elections as well as reaching out beyond the inner ranks of the party for regional list candidates.

Murphy’s talk at Policy Exchange in London on Monday [15 June] is expected to expand on his comments after the national executive vote, in which he said Labour’s loss of all but one of its MPs in Scotland was “traumatic” but “it makes the difficult argument for reform far easier.”

“If anything good can come from such a painful defeat, it is that we are free to be bolder in our message, to reach further into the population for talent, and to renew our organisation to better reflect modern Scotland,” he added.

Murphy ruled out standing again saying that he would “leave the stage” after his speech to Policy Exchange.

Jamie Glickin, party chair, said on the Scottish Labour website that the reforms passed by the national executive, especially the new system for the regional list, would ensure the party puts forward “people of substance” for election.

He explained: “We must accept that the party has had an issue in the past in attracting more diverse backgrounds – we want to open that process up to people from the third sector, from business, from trade unions, from academia.

“If progressive people share our values of solidarity and equality then it is right that we do our level best to encourage them to stand as candidates. We will reserve places on the shortlist for sitting MSP’s but at the end of the day it will be for individual party members to decide the overall ranking.”

The move is considered to be an acknowledgement of the fact that the party is likely to lose the vast majority of its constituency seats at Holyrood on first-past-the-post to the SNP, with the nationalists currently polling at 60 per cent. The aim, therefore, is to use the regional list to ensure the most talented people get in to the parliament, rather than simply standing those elected on the list in the 2011 elections.

The party has also opened up the deputy leader position for councillors, with Glasgow City Council leader Gordon Matheson putting himself forward.

Nominations for the Scottish Labour leader and deputy leader positions open on 15 June and close on 19 June.