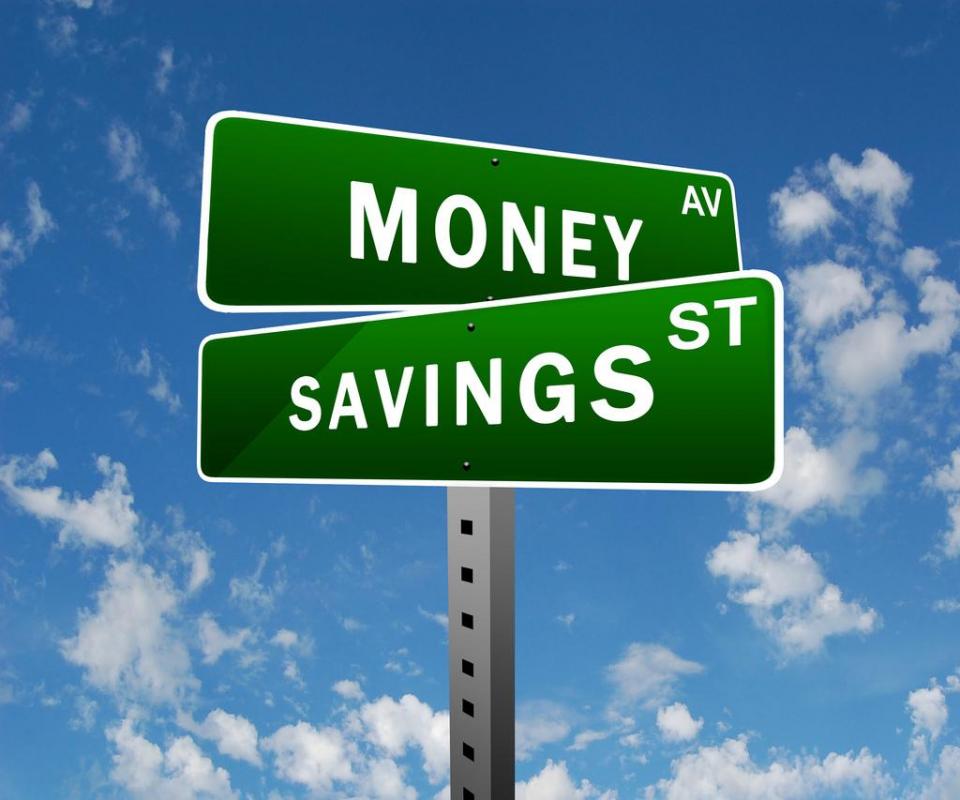 In the Scottish leaders’ TV debate last night, Jim Murphy has challenged Scottish nationalists to explain where the money will come from under the ‘full fiscal autonomy’, since the full gains of the Mansion Tax would not be available to Scotland. In effect Murphy is arguing that “there is no money” – or that the proposed Mansion Tax is the only source of income for reversing austerity.

Derek Mackay, the chairman of the SNP, responded on the Today programme this morning (at 70 minutes), where he was confronted also by points from the fiscal hawks at the Institute for Fiscal Studies. In defence of the SNP case he partly resorted to alternative sources of money (including oil revenues) to cover spending. (In fairness to Mackay, he did try to make a growth argument, but the BBC wasn’t interested).

While there is clearly a bigger picture here, the assumption behind Murphy’s assault on the SNP mirrors that of the Chancellor’s attack on Ed Balls. It is typical of flawed austerity economics and austerity politics, and is a battle that nobody can win – least of all the Scottish or British people.

The point of rejecting austerity policies is surely to recognise that cutting public spending in times of economic weakness harms both private and public employment and earnings, and economic activity generally.

If sound public infrastructure spending is expanded, then well-paid, skilled employment will be expanded.

The ‘money comes from’ that same increase in employment and economic activity, as higher labour income leads to higher tax revenues and lower benefit, tax credit and housing benefit expenditures.

While there may be a brief lag between any spending and these gains to the public finances, the gap is easily made up from short-term borrowing. The latter might be from capital markets, high street banks, even the Bank of England – it does not matter (though of course ‘the cheaper the better’ might be the best guide). The borrowing can be repaid as appropriate when the gains to the public finances materialise. Current government borrowing rates are at historic lows. And as economic activity and government revenues pick up, the debt to GDP ratio – the main international indicator – improves.

That is why the UK should take the lead, and in so doing could help the Eurozone to escape from the depressing, deflationary downward spiral of austerity.

That can only be achieved by a newly-elected British government that has the intellectual capacity and confidence to move beyond the sterile, flawed “there is no money” argument.