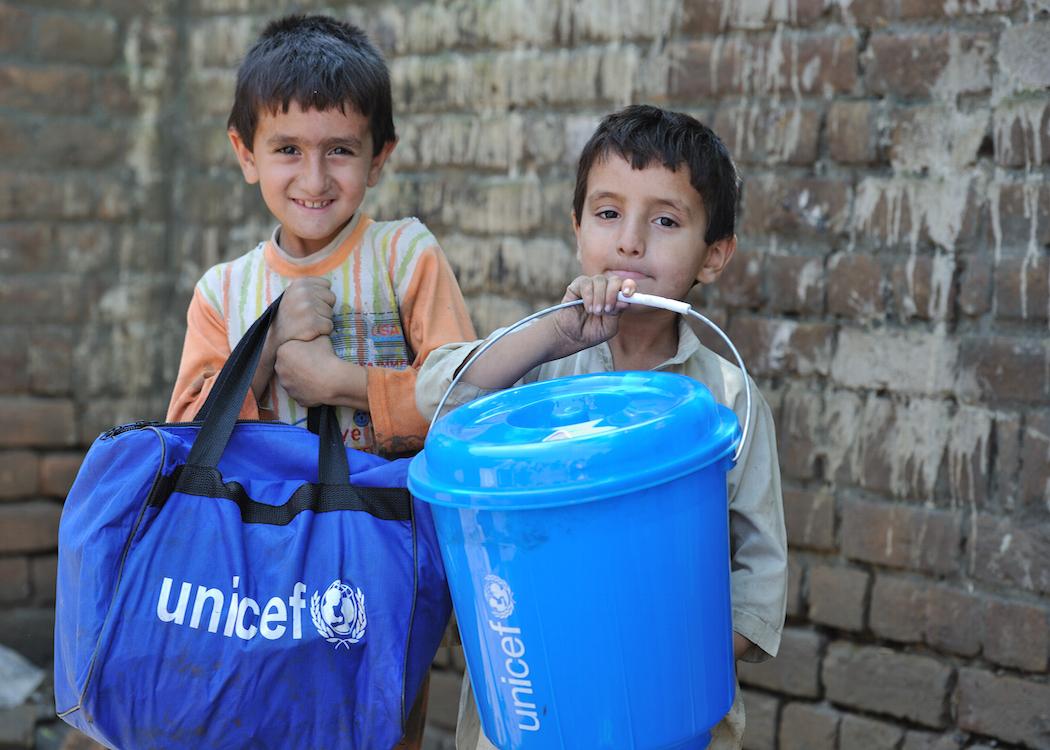 ANDY MURRAY has raised PS83,000 for charity Unicef after his pledge to donate PS50 every time he hit an ace was matched by thousands of others.

Dunblane-born tennis star Murray, who won the Wimbledon tournament in 2013, made the pledge in September 2015 after being moved by the plight of refugees from war-torn Syria.

Murray’s sponsors Standard Life and Under Armour matched his donations, as did the Lawn Tennis Association and the Association of Tennis Professionals. The money will go to children’s charity Unicef, which is helping young Syrians caught up in the civil war.

Quoted on the BBC he said: “I remember watching the news last summer and deciding I wanted to do something to help some of the millions of children whose lives have turned upside down by the situation in Syria.”

“I’m very grateful to my sponsors and fans for their help in this – I couldn’t have done it without them. I know how hard Unicef are working to support these children, and millions of others around the world and I’m proud to have been able to help.”

David Bull, Unicef UK’s Executive Director, said the organisation was “incredibly grateful” and that the donation, which will fund 16,000 blankets for children in Syria, will “help us provide for children who have lost so much.”

Other celebrities to have pledged support for Syrians and refugees include Stan Collymore, Mary Portas, J.K. Rowling, and Bob Geldof.