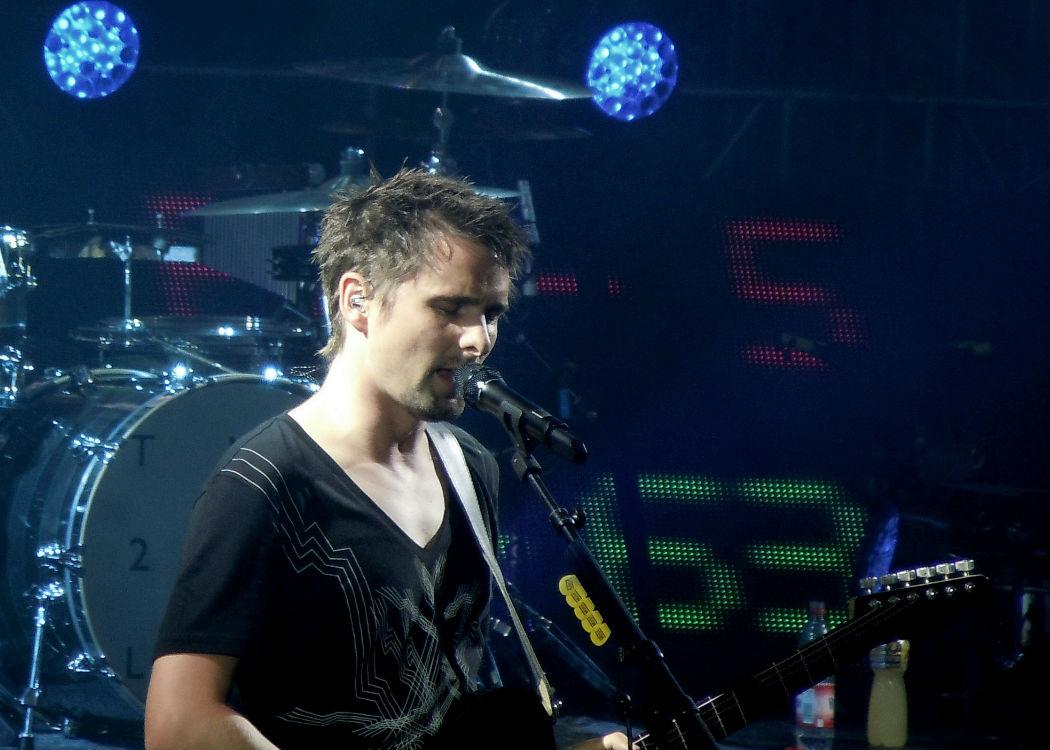 Rock band Muse delighted Yes voters at a recent Glasgow gig by dedicating one of their tracks to those who supported independence.

The band, from Devon in England, dedicated Uprising, a track from their 2009 album The Resistance, to fans who backed independence during their show at the Barrowlands on Monday night.

Muse are currently on a tour of intimate UK venues.

Singer Matt Bellamy said : “I’m against distant centralised governments too, we’re from Devon, they don’t care about us either.”

Scotland voted against independence in last September’s referendum by 55%-45%.

The dedication got a favourable response on Twitter from fans.

One fan tweeted: “amazing to see @muse having fun tonight & sounding out this world! So happy they dedicated uprising! #YES #GlesgaLovesYe #BestBandInTheWorld”, while another said: “Thank you @muse, dedicated Uprising to those who voted Yes #bestband”.

Another tweet read: “Muse dedicated Uprising to Yes voters last night. Didn’t think it was possible, but I like them even more now.”