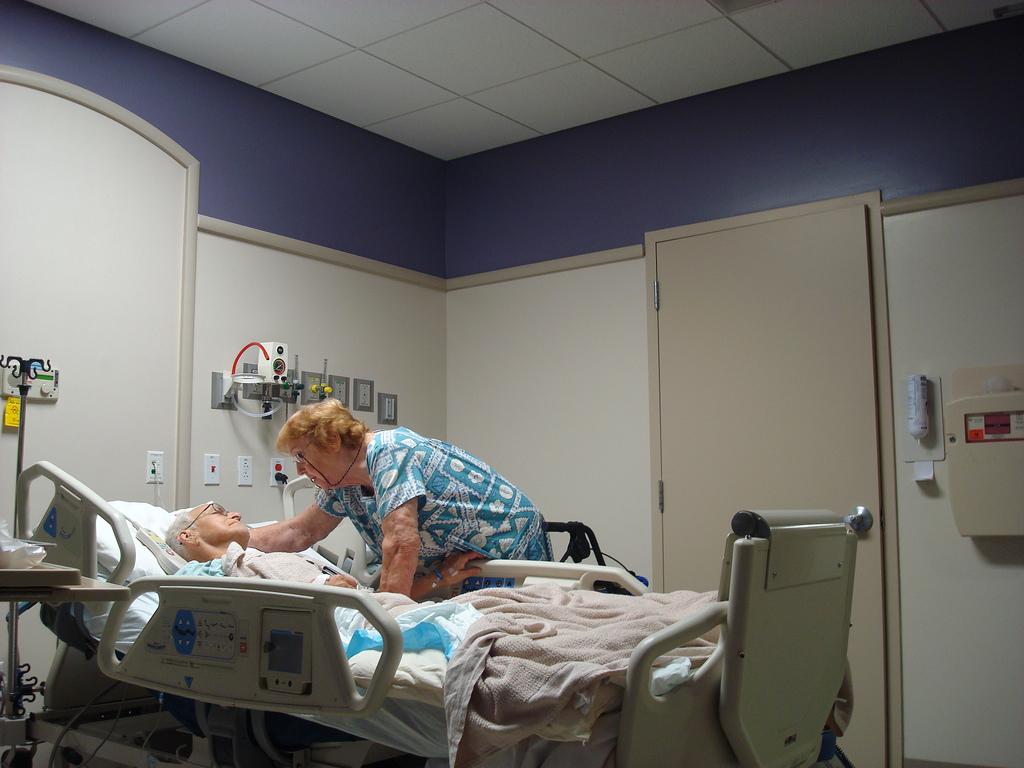 MSPs have a free vote on the Bill

MUSLIM spiritual leaders in Scotland have written a letter to MSPs calling on them to oppose the Assisted Suicide Bill, which goes before the Scottish Parliament on Wednesday.

The Council of Imams Scotland stated in the letter that allowing those suffering the right to die would be “unethical, unnecessary, dangerous and contrary to the common good”.

The bill is being taken forward to the Scottish Parliament by Scottish Greens MSP Patrick Harvie, after long-time campaigner on assisted suicide, independent MSP Margo MacDonald, introduced the bill to the parliament before she died last year.

The letter states: “Muslims strongly believe all human life is sacred because it has been granted by Allah. Assisted suicide will put vulnerable people at great risk and will undermine the care and social solidarity that are due to those who are ill.

It adds: “Any change in the law to allow assisted suicide or euthanasia would be unethical, unnecessary, dangerous and contrary to the common good. Efforts should be made to focus on improving care, in particular making our excellent palliative care available more widely.”

The position of Muslim leaders is in line with that of other religious groups, including the Church of Scotland.

MSPs have been given a free vote on the bill, with polls showing a majority of the public are in favour of the move.

First Minister Nicola Sturgeon said in March that she remained unconvinced about assisted suicide after voting against it in 2010.

“I voted against it the last time and, although we are not near another vote yet, I haven’t been convinced about assisted suicide this time,” she said. (Click here to read more).