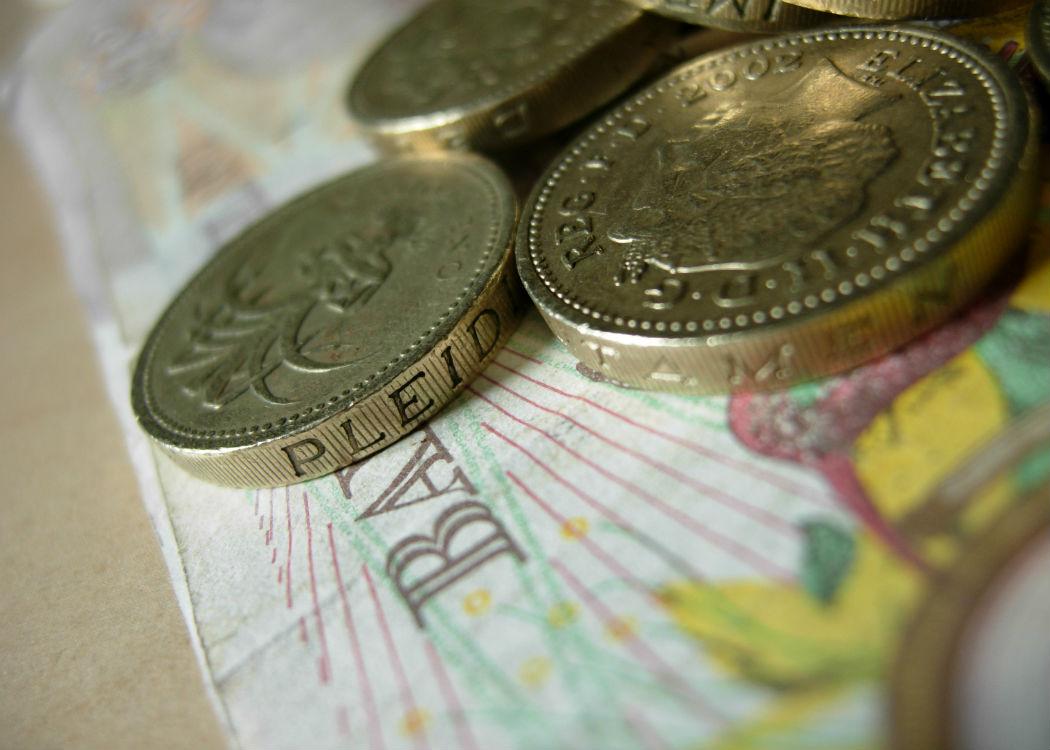 A UK GOVERNMENT department has named and shamed ten Scottish companies who broke the law by paying their workers below the minimum wage.

In total the Department for Business, Innovation and Skills (BIS) released the names of 92 UK companies who together amassed PS1.8m in funds owed to their workers.

Quoted in the BBC a (BIS) spokesperson said: “Our policy of naming and shaming employers who ignore the law means there are consequences for their reputation as well as their wallets.”

The list of 10 Scottish companies, mostly service sector employers, is as follows:

Campaign group Better than Zero argue that low pay and abuses of workers rights are endemic in the service sector, especially in hospitality, where many young workers are employed on low pay.

The campaign has pledged to continue its campaign of high profile stunts to target low paying employers in 2016.

CommonSpace journalism is completely free from the influence of advertisers and is only possible with your continued support. Please contribute a monthly amount towards our costs . Build the Scotland you want to live in – support our new media.
Picture courtesy of Alexander Ridler
Common Space
Archive
Share Article: