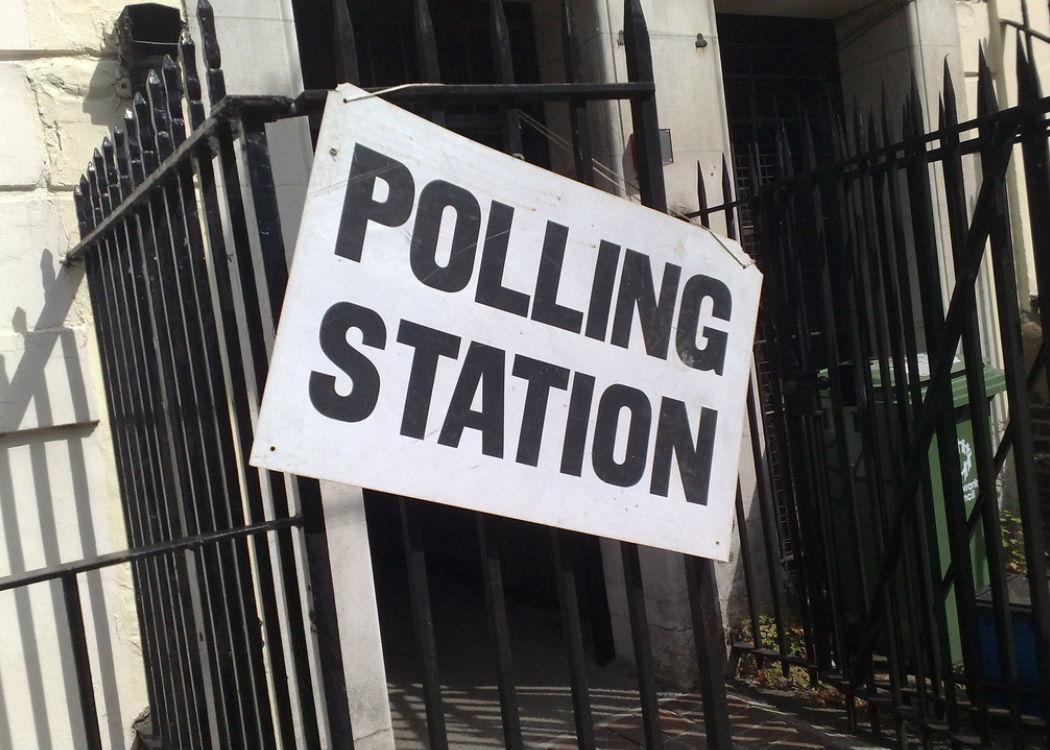 THE SCOTTISH National Party is set to double its share of the vote in May’s General Election, the latest poll on voting intentions shows.

It puts the SNP on a 41 per cent share of the vote, a significant improvement on the less than 20 per cent share it took at the last General Election in 2010.

The poll gives the SNP a narrower lead than many other recent polls but still paints a gloomy picture for Scottish Labour leader Jim Murphy – it suggested his arrival had no positive impact on Labour support.

TNS also found that voter turnout is set to drop following the dramatic high of the 85 per cent of Scots who participated in last September’s independence referendum.

However, 64 per cent of Scots asked said they were certain to vote on 7 May, around the same level as in the last General Election five years ago.

The TNS poll, which is regarded as more cautious than others, was conducted using face-to-face interviews with 1,006 voters from mid-January to early February.

It found that a quarter of all voters remained undecided as to how they would vote on 7 May – including those who state they are certain to vote.

Angus Robertson, the SNP’s election coordinator, said Labour was still paying the price of campaigning alongside the Tories during the independence referendum.

“It will come as a major blow to Jim Murphy and the
Labour leadership in Scotland that since taking over as leader last year people are no more likely to vote for Labour than they were under Johann Lamont,” he said.

Meanwhile, Scottish Labour conceded that the poll was disappointing but continued to maintain that an SNP vote will help the Conservatives come May.

“In the end the only people who will benefit from these polls are David Cameron and the Tories,” a spokesman said.

“It is a simple fact that the single biggest party gets to form the next government. The more seats the SNP get from Labour, the more likely it is the Tories will be the biggest party and David Cameron will get into government through the back door.”