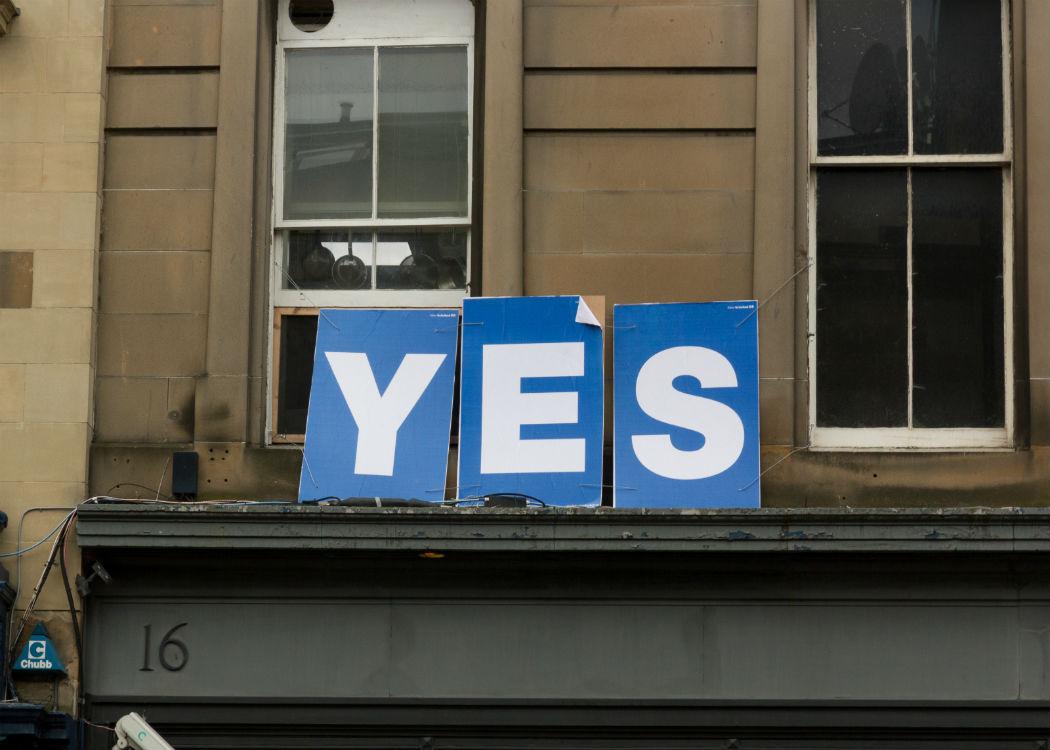 SNP MP for Glasgow East Natalie McGarry has contacted police through her lawyer to say that she is willing to meet with officers investigating tens of thousands of pounds of missing Women for Independence (WFI) campaign funds.

Between PS30,000-40,000 is thought to be unaccounted for in an internal audit of the campaigning group, according to The National . With around 700 members at its 2015 conference and 52 registered local groups WFI was one of the largest elements of the broader Yes campaign.

McGarry was one of the founders of WFI, and had access to the Paypal account the campaign used during the referendum campaign.

A statement by members of the WFI national committee, excluding McGarry, said that the money had been unaccounted for during the referendum campaign in 2014-15. It says that concerns were raised from late summer 2015 over the missing funds, indicating that the issue has been a source of contention for some months.

A statement from McGarry’s solicitor, Aamer Anwar, quoted in the Telegraph said: “This morning I contacted Police Scotland at Natalie’s request to advise them that she is ready to meet with them should they wish to.

“Accordingly I have advised Natalie that it would be inappropriate to make any further comment until the conclusion of that inquiry, other than to state that she is certain that there has been no wrong doing on her part.”

McGarry suspended her twitter account following the news that she was at the centre of investigations into the missing money, which was raised by grassroots campaigners and supporters of WFI.

WFI was one of the most active components of the Yes movement and combined advocacy of Scottish independence with a mission for women to become more engaged in the political process and to remove barriers to women’s participation.

Since the referendum it has worked in a number of campaigns including opposition to controversial plans for a women’s prison and funding drives for food banks .

McGarry was a leading figure in the campaign and was one of many leading personalities in the independence movement of 2012-2014 to be selected by the SNP to stand in the May 2015 General Election.