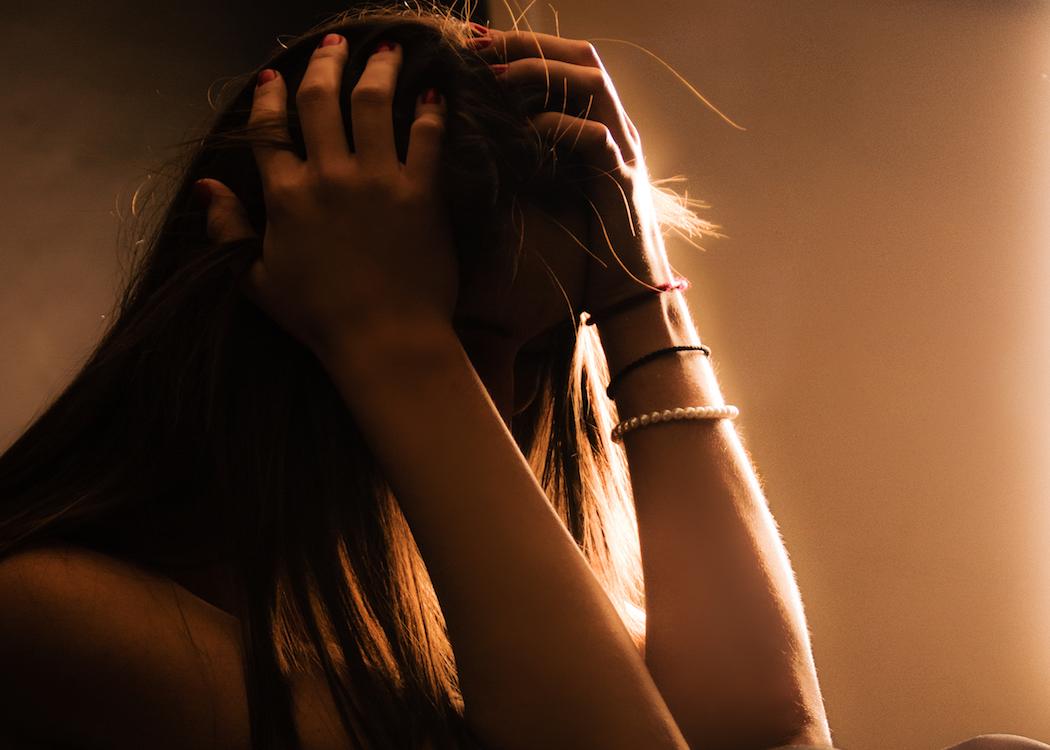 THE national domestic abuse helpline has seen calls to its service increase by almost a fifth in a year and a storyline contained in BBC radio drama The Archers is being hailed as instrumental in the rise.

The Archers storyline involves the psychological abuse of character Helen Archer by her husband Robert Titchener and came as a coercive and controlling behaviour offence was introduced by the UK Government, which criminalises harmful actions that stop short of physical contact.

CommonSpace recently reported on The Archers storyline and how the use of independent domestic abuse advocates helps women in situations similar to the character of Helen Archer .

Polly Neate, chief executive of Women’s Aid, said the storyline had helped elevate awareness among the public to the problems of psychological abuse as distinct from physical.

Neate was quoted in The Herald as saying: “It is really powerful – I think it will make people stop and think and help women understand what is really happening to them. I think it has made quite a big difference to people’s perception of domestic abuse itself.”

As detailed by CommonSpace, a training programme is currently underway in Scotland to create a nationwide service of independent domestic abuse advocates to help women in situations like that dramatised in The Archers.