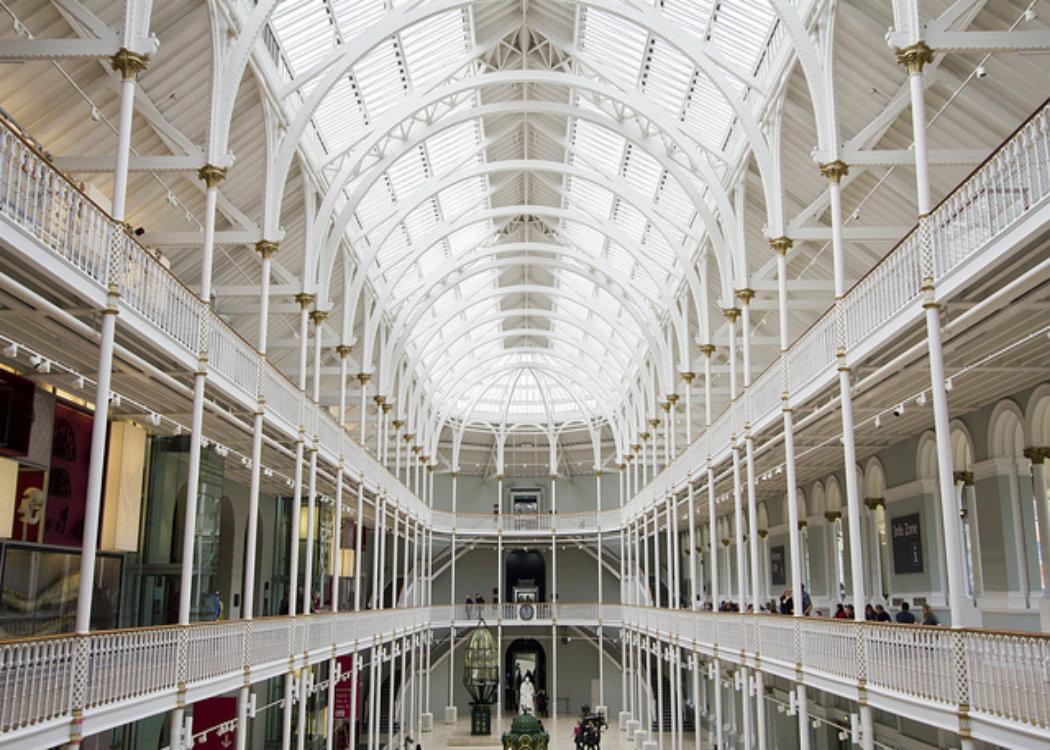 EMPLOYEES of the National Museum of Scotland have begun a week of strike action as of Monday 24 August.

The move to industrial action was instigated by a trade union campaign that has been running for approximately 18 months. The campaign aims to dispute the removal of a weekend allowance to new members of staff at the museum.

The Public and Commercial Services union (PCS) stated that an estimated 120 union members were predicted to take strike action over the dispute.

This decision followed on from a collapse in talks and negotiations with National Museums Scotland (NMS).

A NMS spokesperson stated that the industrial action was likely to result in disruption to both the National War Museum and to the National Museum of Scotland.

The action has arisen just as the capital plays host to one of the world’s largest arts festival, the Edinburgh Festival, with to over 40,000 performances and 2,000 shows.

Union officials from the PCS stated that the changes to the structure of pay had created two rates for employees – those who qualify to the allowance on the basis that they were employed prior to 2011, and those who do not.

Officials have stated that the withdrawal of the weekend allowance could reduce the pay of individuals by up to PS3,000.