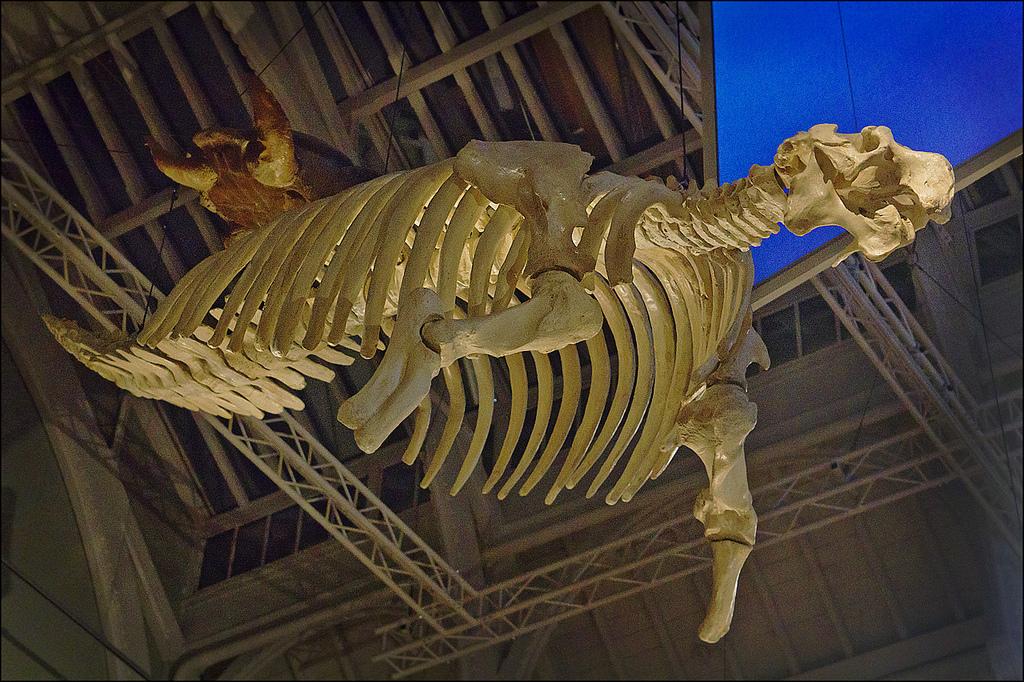 WORKERS at the National Museum of Scotland, the most visited tourist attraction in the country, are walking out on strike this afternoon in a dispute with management and Scottish ministers over weekend working allowances.

The workers, in the PCS union, will walk out at 1.30pm, and will hold a rally outside the Scottish Parliament at 2.30pm. They plan to be out on strike all day on Friday 17 April.

The dispute over the attempt to remove weekend working allowances for staff has been taken to Culture Minister Fiona Hyslop, but talks have broken down.

Lynn Henderson, PCS Scottish Secretary, said: “It was only a few weeks ago that the National Museum Scotland topped the poll as the most visited tourist attraction in Scotland, but they have come bottom of the league this week for poor industrial relations.

“Museum management and Scottish Ministers have proved to be intransigent throughout the process. It is interesting that Scottish Ministers approve PS7 million to pay a bonus to Prison Officers but turn a blind eye to the lowest paid workers being stripped of payments for weekend working. Our members are now forced to take strike action again and have indicated that their resolve remains strong.”

A Museum of Scotland spokesperson said: “Weekend payments are no longer common in the culture and tourism sector across the UK.

“In January 2011, National Museums Scotland introduced revised contracts for new staff who are employed to work weekends; these new contracts do not include weekend working allowances. We explicitly communicate the terms at key stages of recruitment and on appointment.”

PCS workers in the public-sector in Scotland have been involved in a general dispute over the past few months over pay. The Scottish Government has capped pay rises at one per cent, while PCS is seeking a five per cent pay rise for what the union says are low-paid workers. (Click here to read more).