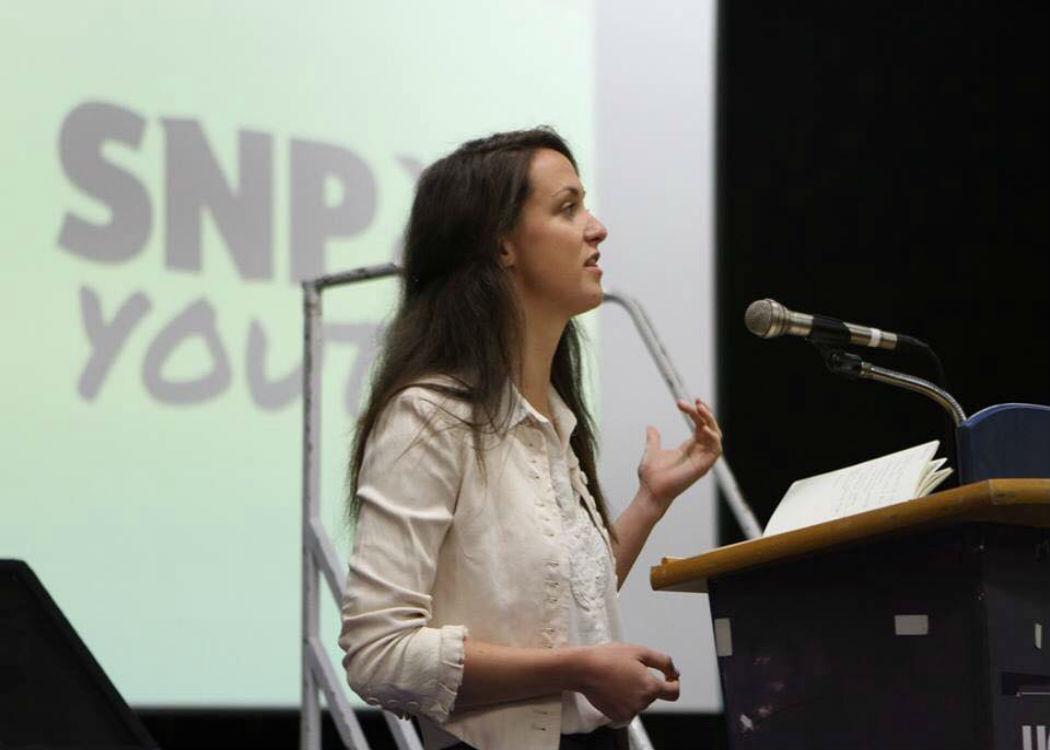 NATIONALIST youth organisations have given their support to changes aimed at making Scottish education inclusive for LGBTI+ students.

Activists from the SNP’s youth and student organisations voted to support the Time for Inclusive Education (Tie) campaign, which has called for statutory changes to the Scottish curriculum so that it includes a realistic and healthy portrayal of the range of human sexualities.

Campaigners lending their support include SNP Students, SNP Youth and SNP candidate for Glasgow in the 2016 Scottish elections Rhiannon Spear – who is also the convenor of the party youth group.

Angus Millar, Convenor of SNP Students said: “Young people need to be able to learn and grow up in a safe and accepting environment – and that is why SNP Students are backing the TIE campaign.

“Scotland has made real progress on LGBTI+ rights over the past decade, but too many young people still experience homophobia and transphobia. Ensuring that our education system is fully inclusive of LGBTI+ identities is a vital part of a progressive society, and we must take action to eliminate discrimination and promote acceptance in all of Scotland’s schools.”

“Ensuring that our education system is fully inclusive of LGBTI+ identities is a vital part of a progressive society.” Angus Millar, SNP Students

The Tie campaign has documented the shocking reality of LGBTI+ experiences in the Scottish education system, including statistics that show one in four LGBTI youth have attempted suicide because of homophobic bullying.

Rhiannon Spear, one of the youngest candidates to stand in the Holyrood elections and the Convenor of SNP Youth said: “The TIE campaign’s values are directly in line with those of the Young Scots for Independence (SNP Youth), and we have made a commitment to campaign against all forms of discrimination and prejudice. We believe all young people should have access to an inclusive and progressive education system where there is no place for homophobia and transphobia.

The endorsements come as a boost to Tie after its petition was closed by the Scottish Parliament’s public petitions committee in a shock move in early January.

Tie activists have vowed to continue to build pressure for changes to Scottish education.

CommonSpace journalism is completely free from the influence of advertisers and is only possible with your continued support. Please contribute a monthly amount towards our costs . Build the Scotland you want to live in – support our new media .