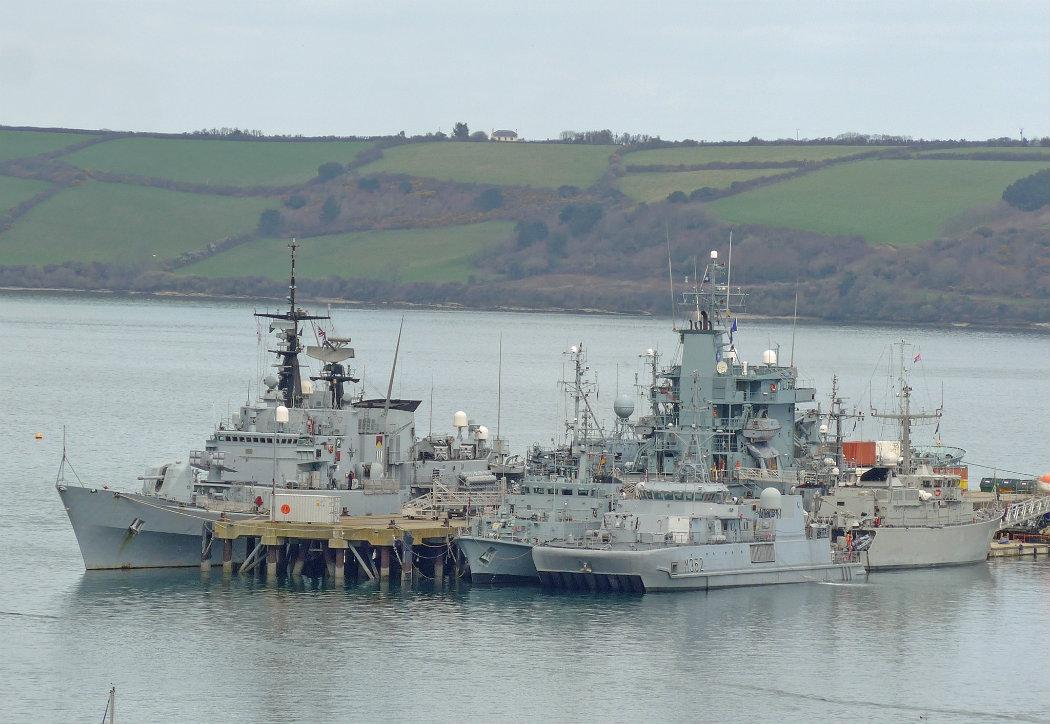 The ‘war games’ training brings together American and European forces to practice military manoeuvres. This year more than 50 ships and 70 aircraft will take part, according to For Argyll. (Click here to read more)

Exercise Joint Warrior takes place twice a year – each April and October – and is the largest military training event to take place in Europe.

Joint Warrior operations use the facilities of the Cape Wrath artillery range in the far North-West of Scotland. Garvie Island, off Cape Wrath, is the only European location where military aircraft can drop live 1000 lb bombs. (Click here to see more)

A recent report by the European Leadership Foundation found that many Nato members were cutting overall military spending.

The Royal United Services Institute estimated that the UK is set for even deeper cuts to military budgets, and will reallocate ‘war pensions’ into military spending to meet Nato targets.