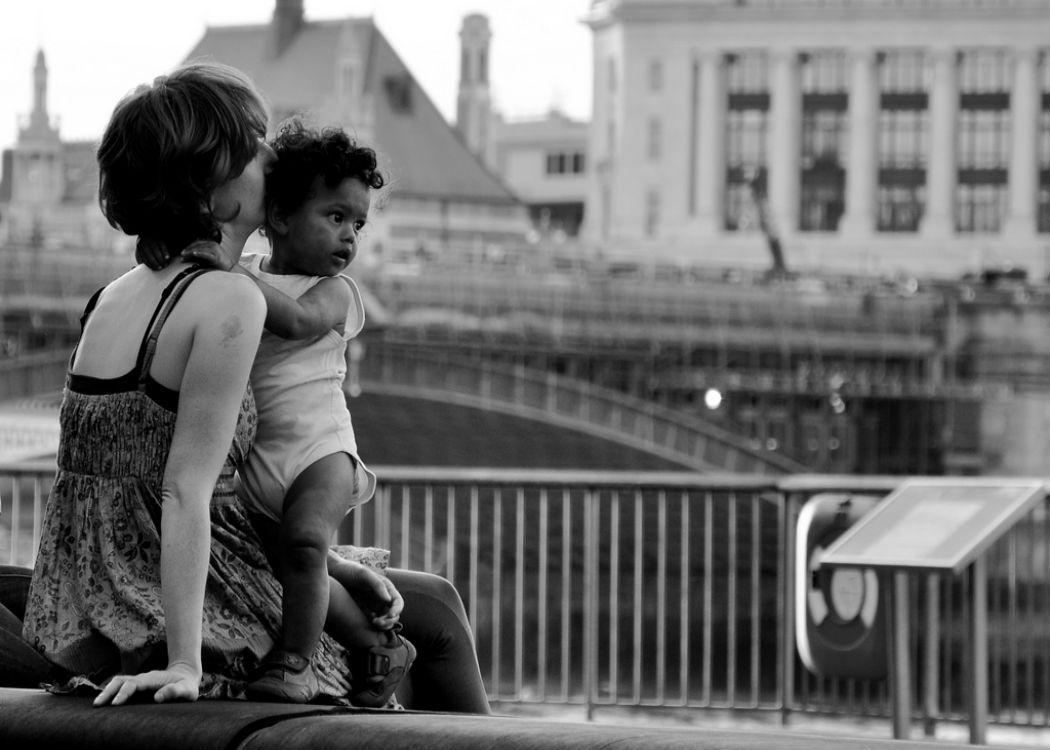 A NEW report by the Institute for Fiscal Studies (IFS) has found that the number of children living in poverty in households with at least one person in work has risen by nine per cent in four years, and is likely to rise further with Chancellor George Osborne’s Budget announcement of PS12bn in welfare cuts.

The IFS report found that in 2009/10, 54 per cent of children living in poverty were in a working household. By 2013/14, this figure had risen to 63 per cent, nearly two-thirds, despite the claims from Prime Minister David Cameron that he had been “making work pay” during his time leading the country since 2010.

Osborne shocked many by announcing a sharp 70p rise in the minimum wage, rising to PS9 an hour by 2020 in what he called “the national living wage”, but the IFS report argued that this would be more than off-set by the welfare cuts to in-work tax credits, making it more likely that the child poverty rate for working households will rise.

“Benefit cuts over this parliament will put upward pressure on absolute poverty for working-age households – including those in work,” the report stated.

“The planned rises in the minimum wage will help many of those on the lowest hourly pay, but are smaller in overall magnitude than the benefit cuts and less tightly targeted on low-income households.”

The IFS has predicted 13 million households across the UK will be poorer as a result of the welfare cuts, which include a four-year freeze on tax credits, cutting child tax credits in households after the first two children and reducing the benefits cap to PS20,000.

SNP MSP Joan McAlpine said the UK Government should be “utterly ashamed” that the number of children in poverty in working households has risen “under their watch”.

“This is damning new evidence from the IFS of the appalling impact David Cameron and George Osborne’s relentless attack on the working poor is having – and it is clear that it is vulnerable children who are paying the price,” McAlpine said.

Labour acting leader Harriet Harman has said that the party will vote for the welfare bill despite disagreeing with freezing tax credits, leading to howls of opposition from three out of four of the candidates to be Labour leader and both Scottish Labour leader contenders.

McAlpine said that progressives should “unite” in opposition to the Tory welfare cuts.

“It is so important that all progressive forces unite to fight these unfair plans,” she said, “if Labour are content to stand on the side lines while the Tories continue to impose these regressive policies then it will be even clearer than before that they have completely lost their way.”

A UK Government spokesperson repeated its mantra that work was the best way to get out of poverty.

The spokesperson said: “Work remains the best route out of poverty and we want to ensure that when people go out to work they are paid a decent wage and get to keep more of what they earn.

“That is why we have introduced a new national living wage and are increasing tax thresholds so Britain can move from a low-wage, high-tax and high-welfare economy to a higher wage, lower tax and lower welfare society.”