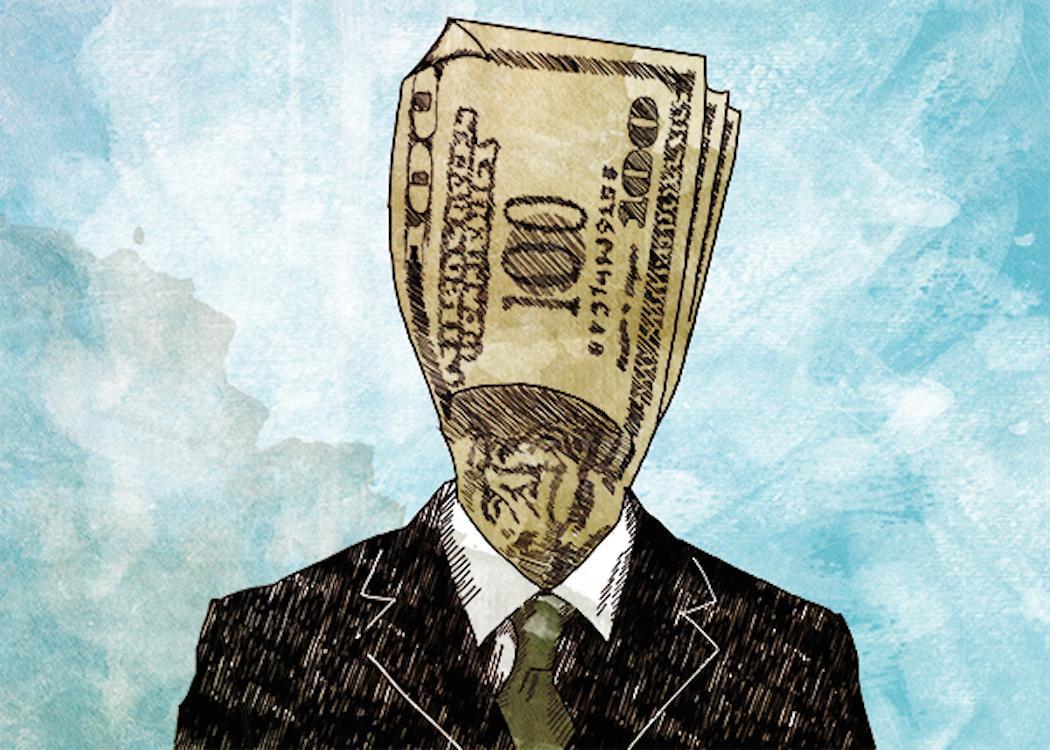 THE UK GOVERNMENT has sold out the people it is meant to represent in favour of big business and global corporations, according to a new report released by the New Economics Foundation (NEF).

The think-tank, which researches progressive approaches to finance and government, has released information on a series of government initiatives that hands power over laws and regulation to big business.

Christine Berry, senior researcher in economy and finance for NEF, said: “Recent revelations about VW cheating emissions tests have underlined the obvious fact that private business interests are not the same as those of the public.

“It’s clearer than ever that we need robust, properly enforced and democratic regulation to protect our rights – whether it’s to clean air, safe food, decent work or a healthy environment.

“The UK Government is putting these rules into the hands of the very same corporations they exist to constrain.

“Under cover of a little-known and innocuous-sounding initiative called ‘Better Regulation’, the entire policy machine is being reshaped around short-term, narrowly-defined business interests – reducing the ‘burden’ of public protections regardless of the long-term costs.”

The report includes evidence that corporate lobbyists and trade associations have been given public money to review policy, including farm livestock inspections and food imports.

An unelected body called the Regulatory Policy Committee has been entrenched so that any government departments seeking to introduce new regulations will have to seek its approval. Public independent watchdogs, such as the public health responsibility deal, have effectively been privatised to a voluntary enforcement group including Tesco, Mars and the Advertisising Association.

Fears of growing corporate influence have surged as big business and policy makers have attempted to force through the Transatlantic Trade and Investment Partnership (TTIP) which would give private corporations the ability to sue governments which take action in the public interest.

NEF, highlighting UK Government support for privatisation and corporate interests, cite the words of chancellor George Osborne who, when speaking to business campaigners, said: “Delivering this will not be easy… for every line item of public spending, there will be a union defending it. For every regulation on business, a pressure group to defend it. Your voice, the voice of business, needs to go on being heard in the battle.”

The full report can be read online .