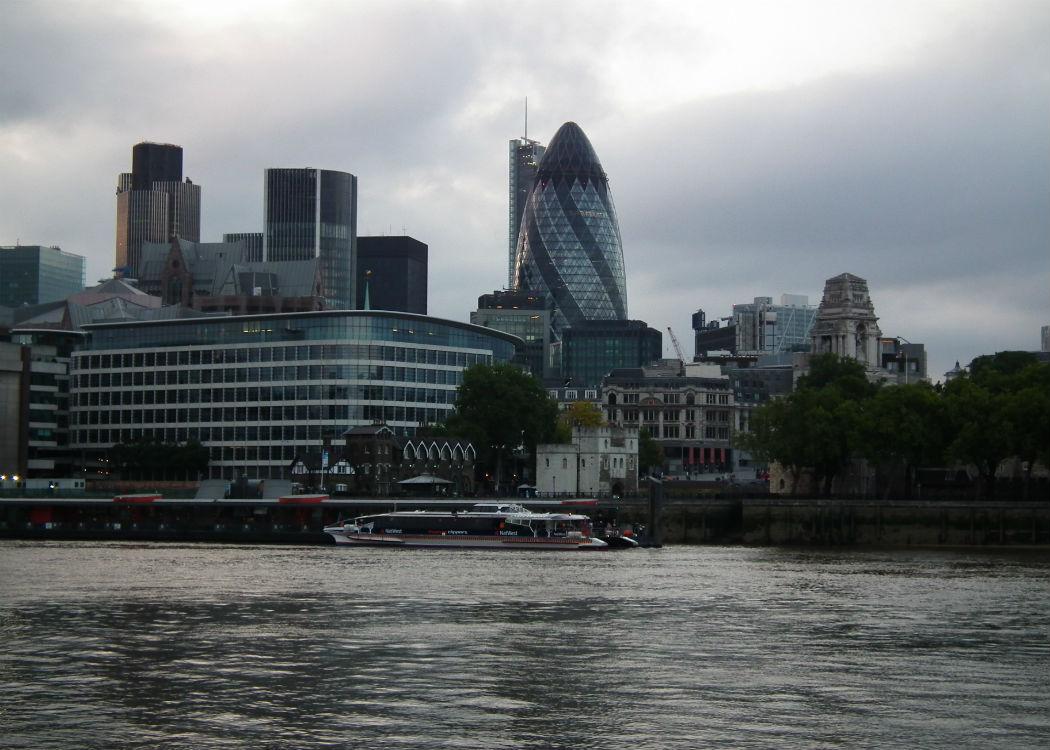 THE NEW ECONOMICS FOUNDATION (NEF) think tank has launched a new report into how economic success is measured, calling for five new indicators of economic progress that reflect improvements in people’s lives to be used by the Office for National Statistics (ONS).

The increasingly influential think tank has cited good jobs, wellbeing, environment, fairness and health as five key registers that should be used by the ONS alongside traditional macro-economic measures such as Gross Domestic Product (GDP) which measures the total scale of economic activity.

The report has been launched in conjunction with a coalition of supportive outfits including Common Weal.

Juliet Michaelson, head of the NEF’s Centre for Wellbeing and an expert in social policy told CommonSpace that the way governing bodies and the public view economic success has a direct bearing on how we run the economy.

She said: “Headline indicators of progress and success are those which get the lion’s share of political, media, and therefore public, attention. They’re so important because they provide strong incentives for the types of policy action likely to improve performance on those indicators. In addition, they shape the way we think about progress, and so define what we mean by political success.

“The idea of measuring economic growth via GDP has been that it is a useful proxy for the outcomes people really care about in their lives. But what we’ve seen recently is that key outcomes like people having good jobs and reducing income inequality have not been improving while GDP has grown. Continuing to prioritise GDP growth in these circumstances means that our economy is not in fact performing as well as it might.

“Our five headline measures of good jobs, wellbeing, environment, fairness and health together provide a much more balanced approach to policy-making. The measures were selected with reference to the evidence on what the British public says matters most, and can therefore refocus policy on genuine public priorities.”

Michaelson said that the central aim of the new report was to get the ONS to incorporate the five indicators into the way it measures the country’s economic performance: “The report calls on the ONS to adopt the five headline indicators as part of its current national success measures, but we think sustained pressure from politicians, businesses and civil society will be required to achieve this,” she said.

The project is supported by a range of organisations including Greenpeace, trade unions such as Unite and TSSA, and companies including retailer Kingfisher.

The full report has been launched online and is available here . It will also be launched at a meeting of the Royal Statistical Society on 11 November.