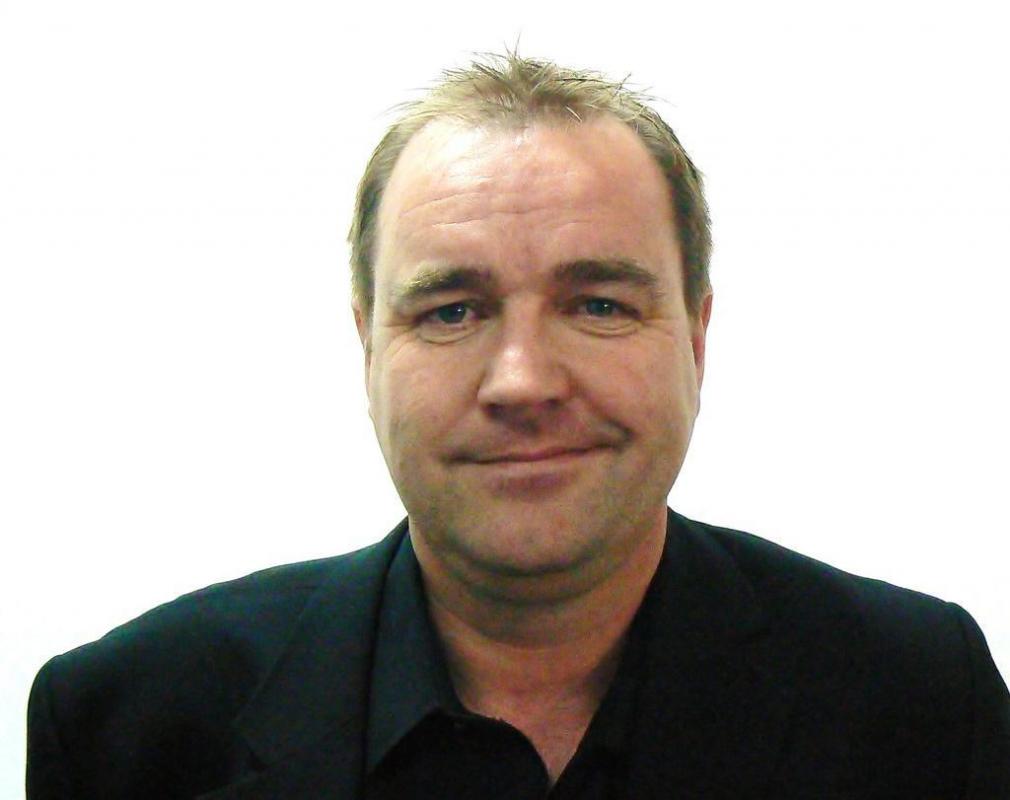 NEIL FINDLAY, Labour MSP, has stated that Labour’s decision to link up with the Tories in the Better Together campaign against Scottish independence was “one of the biggest political misjudgements in Labour’s 100 year history”.

Findlay, who was a failed contender last year when Jim Murphy won the Scottish labour leadership contest, is on the left of the party and has resigned from the shadow cabinet citing his determination to play a full part in the debate over the party’s future after its worst election result in Scotland in over a century.

While not officially calling for Murphy to stand down, the Lothians MSP is known to not be happy with Murphy’s leadership, and did not play down the size of the party’s defeat on the ‘Labour Hame’ blog, stating: “So it wasn’t a tsunami, earthquake, tidal wave or landslide – it was all of them and as many other cataclysmic metaphors as you want to throw in.” (Click here to read more).

Findlay cited the Iraq war and the expenses scandal as key moments where the public lost trust with the party, and said the SNP were able to capitalise on this through having “the cleverest electoral force in the country with high quality strategists, policy advisers and media operators and in Alex Salmond they had one of the sharpest political minds around.”

In a frank admission of the party’s failure during the referendum to differentiate itself from the Tories in the No campaign, Findlay stated that “the decision (by whom I still don’t know) to establish the “Better Together” campaign in 2011 was one of the biggest political misjudgements in Labour’s 100 year history.”

He added: “That decision was taken with no reference to party members, MPs, MSPs, trade unions or indeed anyone that I know. It was a disastrous call!

“We had spent the previous 30 years successfully demonising the Tories as the enemy of the Scottish people, particularly the Scottish industrial working class and yet now the party of the workers was going to campaign alongside our traditional enemy.”

Unite the union, which Findlay is a member of and active supporter, has argued that Murphy should resign as Scottish leader, with General Secretary Len McCluskey stating on Thursday that the party should “say to the Scottish people we’re sorry for letting you down, for making you feel abandoned, and Scottish Labour is under new management. I think Jim and his colleagues should just leave the scene.” (Click here to read more).

Murphy faces a no confidence vote at the party’s Scottish national executive on Saturday [16 May].