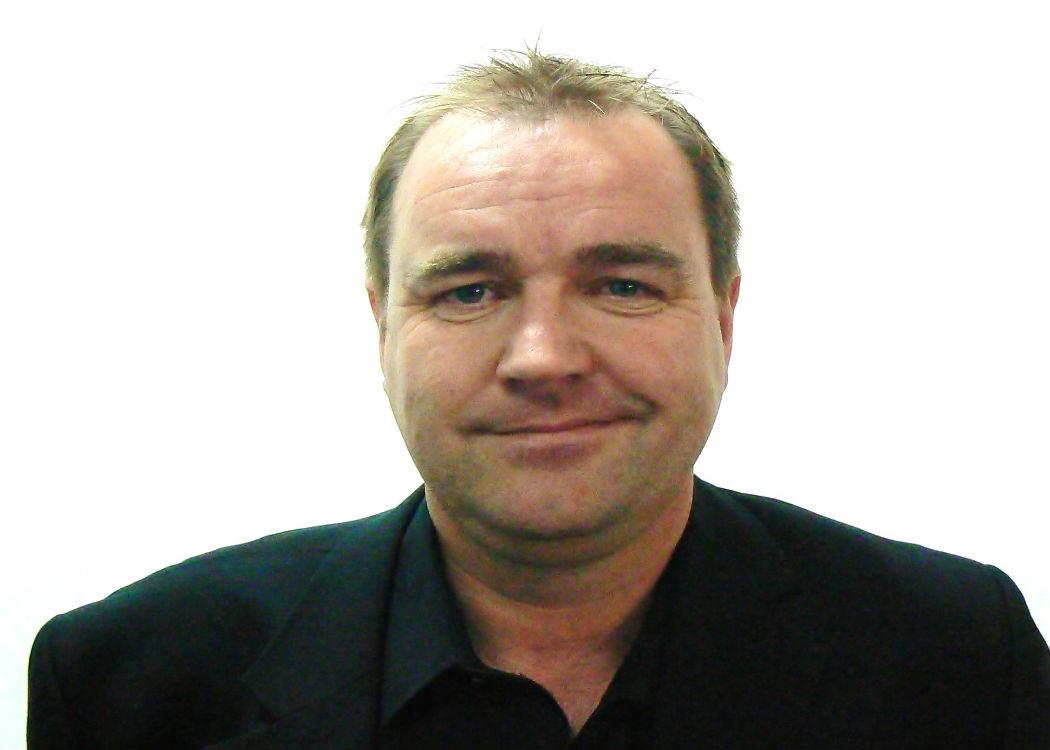 In a Labour Campaign for Socialism bulletin distributed to delegates as they enter the conference, Findlay will urge that the debate cannot be ignored: “If we shy away from discussing this issue [Trident renewal] we can be sure that others won’t – or be slow in pointing out our reluctance to do so,” he will say.

Delegates will have to vote on Friday whether the matter should be discussed at all.

Findlay will also urge delegates that the weapons can never be used, and are a misallocation of Scotland’s most skilled Labour: “Nye Bevan famously talked about sending a foreign secretary naked into the conference chamber. Renewing Trident is the emperor’s new clothes – it’s a threadbare illusion of great power status that we hope no one will ever call up us to use.

“If we accept the ‘Trident means jobs’ argument then it means that we can see no other role in our economy for some of our most highly skilled workers and technicians. That doesn’t sound like the sort of economy we want, or be prepared to settle for. Instead we could be using the workforce, with their immensely valuable skills base, in developing new technologies for the 21st century,” he will say.

The Scottish Labour conference will be a chance for delegates on the left of the party to push for an anti-renewal position after the UK conference ratified the existing Labour position in support of renewal despite Corbyn’s anti-nuclear weapons position.

Find out more about the big issues likely to come up at the conference here.