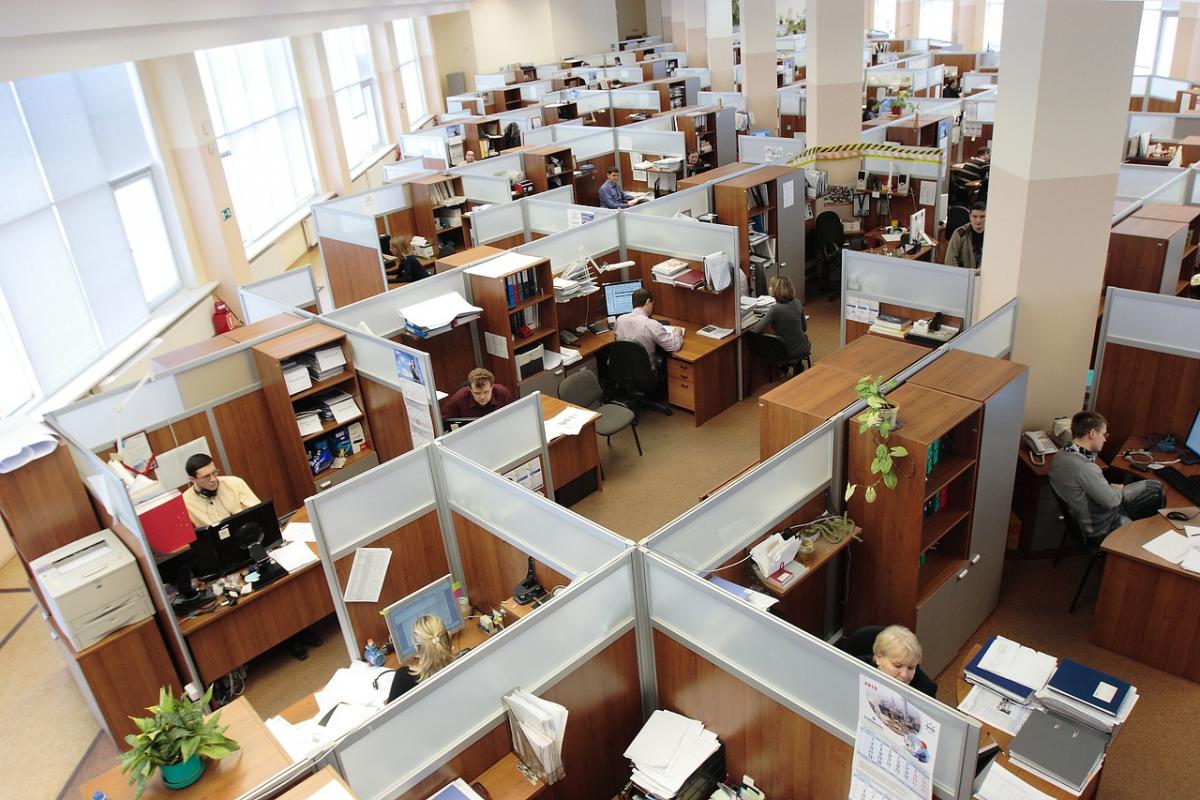 EXPERTS and campaigners have raised concerns over persistent inequalities in employment revealed in Scottish Government figures, including white caucasians being almost 20 per cent more likely to be in employment than ethnic minorities, despite the BME community having above average educational attainment levels.

Though there were some signs of improvement on previous years, with the gap between women’s employment and men’s down from 10.5 per cent a decade before, campaigners warned that not only was progress slow, but that it related to even smaller changes once the wider picture of exclusion and discrimination was factored in.

Speaking to CommonSpace about the decrease in the percentage of women unemployed, Jim Campbell, Reader in Economics at Glasgow Caledonian University and a member of its Women in the Scottish Economy (WiSE) Research Centre, said: “While the reduction in the gender employment gap over the last 10 years is to be welcomed, focusing solely on the headline figures does not give the full story. Similarly, a focus on paid work alone is limited in assessing gender equality, given the gendered division of labour in households where women undertake the majority of unpaid household work, particularly care.

“In terms of the employment figures you need to look in more detail at the types of jobs undertaken by men and women, in Scotland in 2017 around 40 per cent of women worked part-time compared to just 12 per cent of men. Across the labour market as a whole over the last 10 years there has there has been an increase in underemployment associated with a growing incidence of precarious and insecure employment such as the use of zero hours contracts and ‘bogus’ self-employment. In 2016, 55 per cent of the underemployed were women and it was particularly prevalent amongst those on part-time contracts affecting 18 per cent of women working part-time.

“One positive result of increasing participation of women in the formal labour market has been a continuing fall in the gender pay gap (using median hourly earnings for all employees including part-time but excluding overtime payments). In 1997 when the figures were first calculated it stood at 27.5 per cent and by 2018 had fallen to its lowest recorded level of 15.0 per cent (Scottish Parliament, 2018). However a crude calculation would suggest that, at the current rate of decline, it would take until around 2050 for the gender pay gap to be eliminated altogether in Scotland. Part of the reason behind the persistence of the gender pay gap is the high level of part-time employment amongst women but is also the result of the continuation of gender based occupational segregation.

“Occupational segregation by gender can be horizontal or vertical. Horizontal segregation occurs where stereotyped assumptions about male and female capabilities and preferences concentrate women into predominantly ‘female’ occupations (and men into ‘male’ occupations). For example women tend to dominate the five C’s, cleaning, catering clerical cashiering (retail) and childcare all of them relatively low paid occupations. Vertical segregation occurs where women are over-represented towards the bottom of organizational hierarchies and men tend to dominate senior managerial posts. So despite record numbers of women participating in the formal labour market it is only having a limited impact on narrowing the gender pay gap. In addition in terms of contributing to greater gender equality the evidence would suggest that women still tend to provide the majority of unpaid work within the economy particularly in terms of care.”

Commenting on the 20 per cent employment gap between ethnic minority and white caucasian Scots, a spokesperson for the Council for Racial Equality and Rights (Crer) told CommonSpace: “For those working in the race equality sector, these figures are neither new nor surprising. Despite having higher rates of educational attainment and going onto further or higher education at a rate higher than their white counterparts, BME individuals continue to struggle to secure employment which matches their qualifications.”

Crer have argued that government attempts to tackle employment discrimination must move away from improving employability and onto tackling employers.

The spokesperson added: “The current focus on ‘deficit-based’ work, which assumes that BME individuals need to improve their employability and learn about the labour market in Scotland, miss the mark, and will do little to change the situation. There are some recent migrants who need this sort of assistance, but the majority of BME people in Scotland speak perfect English and have great academic qualifications.

“Crer undertook research in 2014 which demonstrated that across the public sector, while the overall proportion of BME applicants exceeded their proportion within the wider population, the inequality of outcomes for BME shortlisted candidates compared to white candidates was stark. Only 17.7 per cent of BME people interviewed for local authority jobs in particular were appointed, compared to 31.9 per cent of white interviewees.

“Despite being ostensibly qualified for the posts (otherwise why would they have been short-listed), BME individuals are disadvantaged when it comes to actually securing a job. UK-wide studies have evidenced that when identical CVs and cover letters are sent for job openings, 60 per cent more applications were needed from those which appeared to be from a BME applicant than from a white British applicant.

“Until employers begin to look their own recruitment and retention practices to identify and confront discriminatory practices, the employment gap will persist. BME individuals are well qualified for the jobs available – it is a matter of addressing the institutional racism within organisations which will be the key to closing the employment gap.”

In February, a CommonSpace investigation into work patterns in Scotland found that figures showing a rise in employment across all categories grossly over-estimate the degree of stability and value of employment, in a jobs market increasingly influenced by precarity and bogus self-employment.

It found that part time work had increased to 700,000 jobs in Scotland since the financial crisis, that 119,000 Scottish workers were on temporary contracts, and that across the UK tens of thousands of instances of bogus self-employment had distorted employment figures.

Speaking to CommonSpace Dave Moxham, Deputy General Secretary of the STUC, said that the equal pay strike by women in working for Glasgow City Council last year pointed the way to breaking down inequalities in the workplace.

He said: “While the gender employment gap has gradually declined, there remains gaping gender inequalities in workplaces across Scotland, in terms of contracts, pay, and conditions. Increasing the proportion of women in work will not itself reduce the inequality in the kinds of work that people do, and the undervaluing of so-called women’s work.

“But last year’s Equal Pay strike by women in Glasgow signalled the growing power that women have in the economy and labour market. Many of those who joined the strikes are part of a cohort that is having to work longer to earn a decent package and pension. Others have recently joined the workforce and are finding their voice to demand a better deal.

“The solution to these enduring problems lies in building unions of the size and strength to challenge the inequality in the job market that divides workers and holds down wages and conditions right across the economy.”

The figures also confirm that many more Scots are working longer into old age, with twice as many Scots over 65 continuing to work as ten years ago.