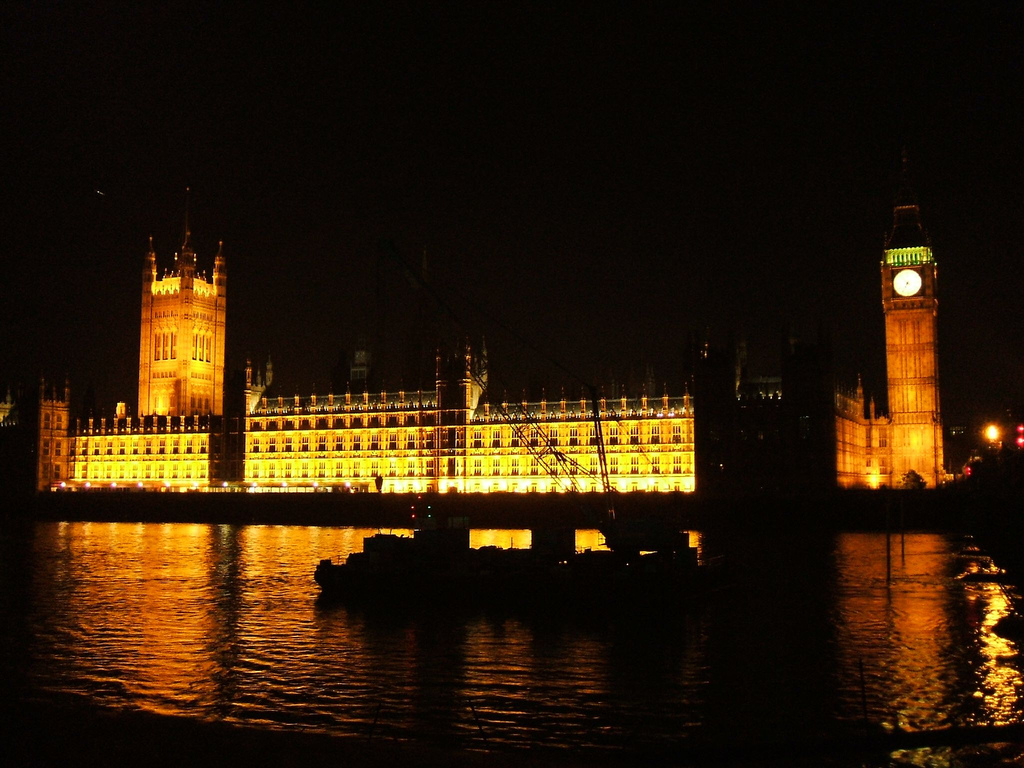 THINKTANKS which are not transparent about funding risk bringing the entire sector into disrepute, a leading Scottish think-tank has said after a “cash for access” scandal engulfed the neo-liberal Institute of Economic Affairs.

An undercover sting by the Guardian and Greenpeace revealed that the Institute of Economic Affairs [IEA] offered wealthy US donors access to British Government ministers in return for funding for its research in support of a hardline Brexiteer and pro-corporate power agenda.

The director general of the non-profit free-market thinktank, which is registered as a charity and does not public who its benefactors are, offered to promote the interests of a US beef investor in exchange for £42,500 of funding for research into a “green Brexit”, prompting an investigation by the charity commission.

The IEA’s Mark Littlewood was filmed by an undercover journalist posing as the beef investor.

Scottish think-tank Common Weal said that the sector had a responsibility to conduct itself appropriately.

Head of policy and research Dr Craig Dalzell said: “Think tanks play a vital role in the research and development of public policy as well as being important vehicles in the publicising of novel ideas to the public sphere. But this role comes with the responsibility to develop ideas in an objective manner without skewing results to suit benefactors.

“Ignoring this responsibility risks bringing the entire sector into disrepute as it limits the ability for voters to democratically elect their governments based on the choice of policies being offered to them.

“Common Weal is proud of the fact that it does not receive money from government or corporate sources and is reliant on small, regular donations from the ordinary members of the public who support us.”

Speaking to CommonSpace, the Scottish democratic reform campaigner Willie Sullivan said he was completely unsurprised at the revelations, adding that he was more surprised that it took so long for it to come to light.

Sullivan, Scottish director of the Electoral Reform Society, has long advocated for an extension of the Scottish Lobbying Bill after it was recently introduced by the Scottish Government.

Labour MP Jon Trickett, who has campaigned on this area for a number of years, wrote to the Charity Commission urging an investigation into IEA’s activities.

The thinktank previously told the charity regulator that it did not receive funding from corporate interests for its research, prompting allegations that the influential group misled the public.

Speaking about the IEA scandal, Jon Trickett said: “When big money uses underhand ways to influence political decisions it’s difficult to avoid the conclusion that democracy is being severely undermined.

“The system is clearly not working if a registered charity, supposedly prohibited in law from having a political purpose, uses foreign money to lobby politicians to support its extreme political agenda.

“It is deeply worrying that senior Conservative politicians appear willing to engage in unaccountable backroom discussions on issues that are critical to the British people.”

The highly influential thinktank has prominent supporters, including close links with senior Conservative politicians, and representatives from the IEA regularly appear on TV programmes including the flagship BBC political debate show Question Time.

The charity regulator has confirmed it is investigating the IEA due to revelations, and Westminster’s lobbying tsar is investigating whether the thinktank should be registered as lobbying if it is acting on behalf of private interests.

The IEA, which has supported the introduction of more market competition into the NHS and lowering foods standards in UK-US trade deals, denied the claims and said the comments made by Littlewood were taken out of context.

Responding, Littlewood said: “Our research and ideas precede donations and we make no apology for seeking to raise funds from individuals, foundations and corporations to support our independent research efforts.”