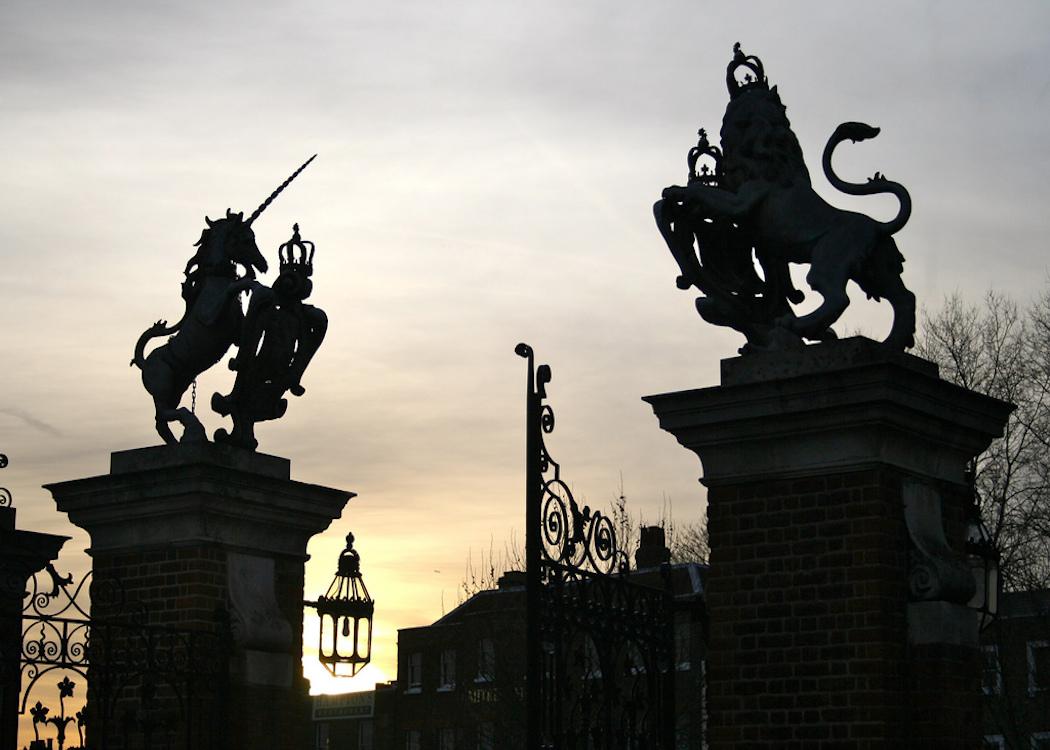 Plans for a new kind of “bottom-up” federalism

A CROSS party group of Westminster politicians are proposing a new Act of Union to head off future drives for national independence across the UK, described as “horrible” by the peer who chairs the group.

The Constitution Reform Group (CRG), which includes former Welsh secretary Lord Hain and is chaired by The Marquess of Salisbury, is drawing up plans for an new kind of “bottom-up” federalism, that CRG members say will increase its desirability among the public.

The new scheme, the plans for which have yet to be finalised, would allegedly involve the UK’s constituent nations deciding what limited powers were to be retained centrally, rather than a process of devolution from the Westminster parliament to national parliaments.

Quoted in the Herald , Lord Hain said: “What is distinctive about the model we are proposing is whereas devolution up until now has been a top-down process…this is a bottom-up process”.

“That is what makes it attractive; a new Act of Union on this particular model,” he added.

Speaking to the House of Lord’s Constitution Committee, the unelected Lord Salisbury described the prospect of a further drive for devolution by the SNP a “horrible probability” and said: “Those who want to keep Scotland in the UK need to wrest back the initiative from the separatists, which has been lost.”

The new Act of Union would require an opt-in from Scotland, England, Wales and Northern Ireland and would be subject to a veto from any of the four nations. The new federal framework would need to be ratified by a UK wide referendum.

The cross party group hope to gain enough support behind the proposals to have them adopted by the UK Government.

The proposals, so far, have no support from the leadership of any major or minor political party.