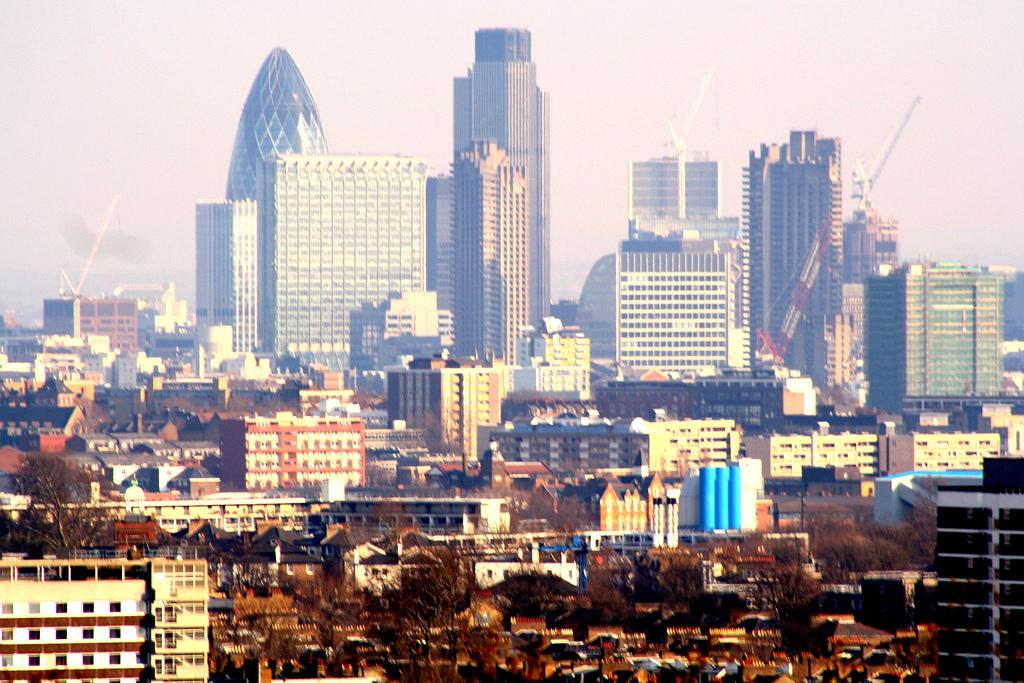 NEARLY half of the UK’s wealthiest hedge fund managers fund the Conservative party, research by the Labour party has shown.

A hedge fund is a business vehicle which pools capital from a number of financial investors, and the managers of big hedge funds in the City of London are among the UK’s wealthiest people.

Labour’s analysis shows that 27 of the 59 hedge fund managers on The Sunday Times Rich List are either directly funding the Tories or indirectly through hedge fund donations.

Labour said of the new analysis: “David Cameron is debasing political debate by refusing to answer questions over his hedge fund backers. This research shows just how reliant the Tories’ campaign is on those in the hedge fund industry.

“While Labour would clamp down on tax avoidance by hedge funds in order to deliver investment to the NHS frontline, the Tories have given hedge funds a tax cut worth PS145m. The Tories are standing up for those at the top rather than hardworking families, and David Cameron doesn’t want to admit it.”

Last week the Tories tried to make great play of billionaire boss of Boots, Stefano Pessina, saying Labour victory in the General Election would be “catastrophic” for business, but Ed Miliband hit back, saying Pessina doesn’t even pay tax in the UK.

Financial Times research has shown that the number of City of London donations to the Tories has doubled since the Conservatives came to power.