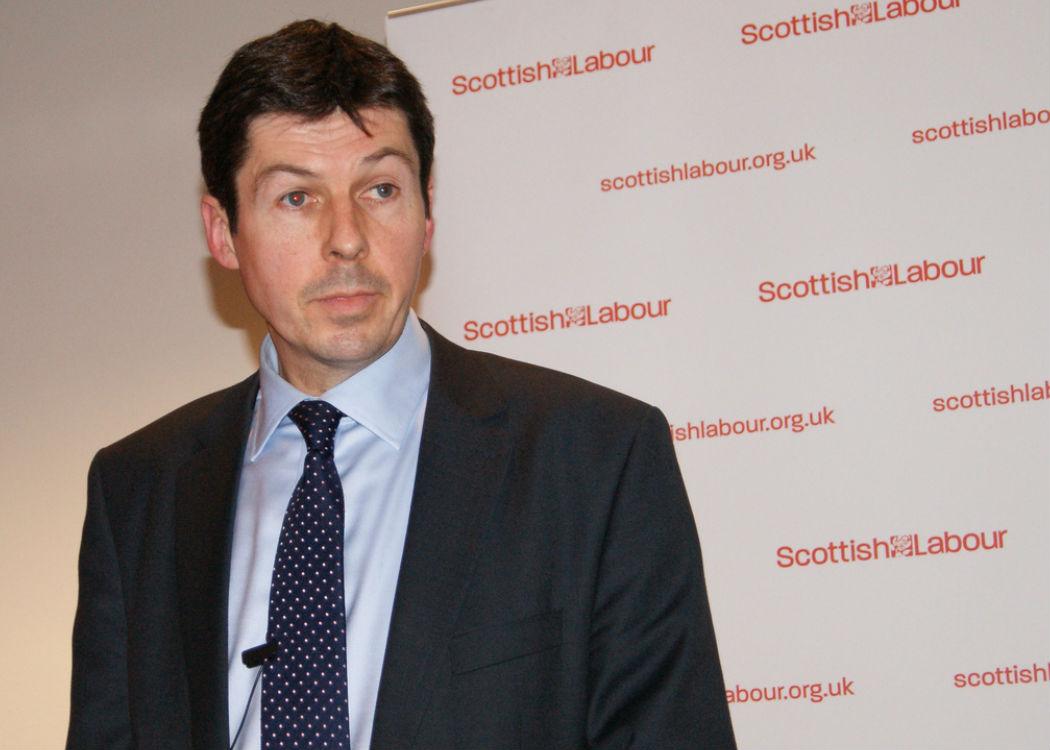 With widespread reports suggesting that Ken MacIntosh is set to stand to replace Jim Murphy as Scottish Labour leader, CommonSpace takes a look at the Eastwood MSP

HE WAS elected to parliament in the 1990s. He has represented a constituency in East Renfrewshire once known as the ‘safest Tory seat in Scotland’. He was against further devolution to the Scottish parliament and is an outspoken supporter of Israel.

You could be forgiven for thinking that the politician in question is outgoing Scottish Labour leader Jim Murphy. Alas, no. Instead we are talking about Murphy’s friend and ally Ken MacIntosh, who is now tipped to stand to replace him.

While Kezia Dugdale remains the bookies favourite to be the one to lead Labour into next year’s Holyrood elections, MacIntosh has been reported to be courting support as he gears up for a bid to fill Murphy’s shoes.

Here’s five things you should know about the MSP for Eastwood.

A producer for the BBC

MacIntosh is a history graduate from the University of Edinburgh and prior to being elected as an MSP, he worked as a television producer for the BBC News Network between 1987 to 1999.

As well as working for BBC News, MacIntosh also worked on Breakfast with Frost and was researcher on election programmes for David and Jonathan Dimbleby.

He ran for the Scottish Labour leadership in 2011

If MacIntosh makes his widely expected leadership bid, it won’t be the first time he has put himself forward.

Following the resignation of Iain Gray in 2011, MacIntosh came second in a contest against Johann Lamont and Tom Harris. MacIntosh received the most votes from Labour party members but lost out to Lamont who had gained more support from trade unions and parliamentarians.

During the campaign, he was left embarrassed after leader of the UK party at the time, Ed Miliband, failed to remember who he was.

When asked by the BBC (click here to read more) to name the three candidates, Miliband said: “There is Tom Harris, there is Johann Lamont and a third candidate who is also putting himself forward.” Oops.

He is a close ally of Jim Murphy

Ken MacIntosh’s Eastwood constituency covers similar territory to the East Renfrewshire area that Jim Murphy held until he was unseated by the SNP’s Kirsten Oswald earlier this month.

The pair, who are close friends and political allies, both had to overcome what was known as a Conservative stronghold in order to be elected in the wealthy suburbs of Glasgow.

When MacIntosh ran for Scottish Labour leader in 2011, Murphy backed him. Ken re-paid the favour by supporting Murphy’s leadership bid last year. Will Murphy snub his deputy, Kezia Dugdale, and support his friend Ken once again this time round?

He was against more devolution for Scotland

During the independence referendum campaign, MacIntosh spoke out against further devolution to the Scottish Parliament, saying that he “did not believe we respond to the demands of those who support independence by constantly seeking further powers to devolve”.

He added that the SNP would be defeated by “pointing to the way we can transform Scotland within the existing settlement”.

In particular he opposed the full devolution of income tax, a measure which is one of the main features of the Smith Commission proposals.

Writing in the Herald (click here to read more), MacIntosh said: “What really worries me about this proposal is that it would radically reduce our tax base and put us in grave danger of devolving so many powers that we effectively become independent by default.

“For reasons of economic as well as political and social cohesion, we should continue to exercise joint decision-making on income tax.”

He is an outspoken supporter of Israel

Like Murphy, the Eastwood MSP is a vocal supporter of Israel. MacIntosh has come under fire from pro-Palestine groups after hosting Israeli government events in the Scottish Parliament.

In 2010, an event he co-sponsored to highlight Israel’s contribution to “science, medicine and technology” was described by the Scottish Palestine Solidarity Campaign as “nothing more than a shameless PR exercise” on behalf of the Israeli government. (Click here to read more).

Meanwhile, only last month, MacIntosh hosted a celebration of the creation of the state of Israel in the Scottish Parliament, alongside the Israeli embassy. At the time, he told CommonSpace (click here to read more) that the “event is a clear statement of support for the right of Israel to exist and celebrate its independence”.

However, a protest was held outside the event and human rights lawyers Aamer Anwar said: “To celebrate the 67th Israeli Independence Day is an insult and denial of the memory of the Nakba when 750,000 Palestinians were ethnically cleansed from Palestine.”