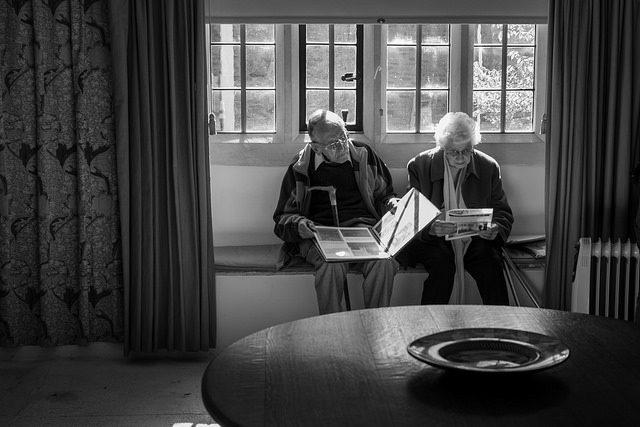 Committee recommendation welcomed by Save Our Bield campaign, but “the fight continues”

A NEW INDEPENDENT COMMISSION should be set up to review the crisis in the Scottish care home sector, the Scottish Parliament’s Health and Sport Committee has concluded, after hearing evidence from Bield, COSLA and Scottish Care earlier this week.

The decision came following the controversy surrounding the Bield Housing Association’s announcement that 12 of its Scottish care homes would be closed in 2018, and the ensuing ‘Save Our Bield’ (SOB) campaign to prevent the closures.

“The care home sector in Scotland is facing a significant crisis,” said Macaskill. “This is not a word which is used lightly because after all, we are talking about the places people have come to know as their homes, and we are holding in our concern the 53,000 staff who rely on the sector to make their living.

“The care home sector in Scotland cannot face another year of spiralling costs coupled with even greater recruitment and retention challenges without there being an inevitable set of closures and withdrawals from the care home sector.”

Bield chief executive Brian Logan reportedly told the committee that the care home side of the charity has been losing money for the past five years.

The committee’s recommendation that a commission on the issue should be set up was welcomed by SOB, but the campaign nevertheless argued that this review will come “too late for our relatives who are on course to be evicted in March 2018”.

A statement from SOB to CommonSpace said: “We remain hopeful that the Scottish Government will intervene to stop these closures. Ideally we would have liked Bield to take up any offer of support, however they are sadly, determined to walk away. We are cynical about their reasons for this and remain disappointed that they are choosing to spend their surplus income on developing their business as opposed to staying the course with our relatives.

“We remain hopeful that the Scottish Government will intervene to stop these closures.” Save Our Bield campaign

“We are therefore calling on the government to help support local authorities to take over the running of the homes. This would allow our relatives to stay in a place that they have come to call their home.

Speaking to CommonSpace, Bield director of Housing and Care Services Charlie Dickson said: “The wellbeing of our residents remains of the paramount importance to us. We are working hard to ensure that all residents are prepared as best as possible ahead of the closures and we remain committed to maintaining the current level of care and support in our homes until this is done.

“There are also ongoing discussions which are progressing with other providers that could mean a small number of our homes could remain open.” Bield director of Housing and Care Services Charlie Dickson

“Those impacted by the changes have been advised and we will continue to hold consultation meetings to communicate the reasons for the decision and discuss what options are available to those affected – with the aim of minimising the impact as far as possible.

“There are also ongoing discussions which are progressing with other providers that could mean a small number of our homes could remain open. We would hope to report on this as soon as any agreed resolution is determined.”

In response to provisions made for the care sector in Finance Secretary Derek Mackay’s Scottish budget on Thursday, Scottish Care said in a public statement: “Whilst we acknowledge the additional £66m allocated to local authorities to deliver on some elements of social care, we are extremely disappointed that the Finance Secretary has chosen not to sufficiently prioritise social care by more substantial assistance.

“Our pleas have fallen on deaf ears and we have been unable to convince our MSPs that the care of our citizens matters sufficiently to fund it adequately.”

Save Our Bield have stated that they will maintain pressure on the Scottish Government to intervene in the planned care home closures, and will be holding a public meeting on the issue with support from Unison Scotland the Social Work Action Network at 12.30pm, 13 January, at 12 West Campbell Street, Glasgow.