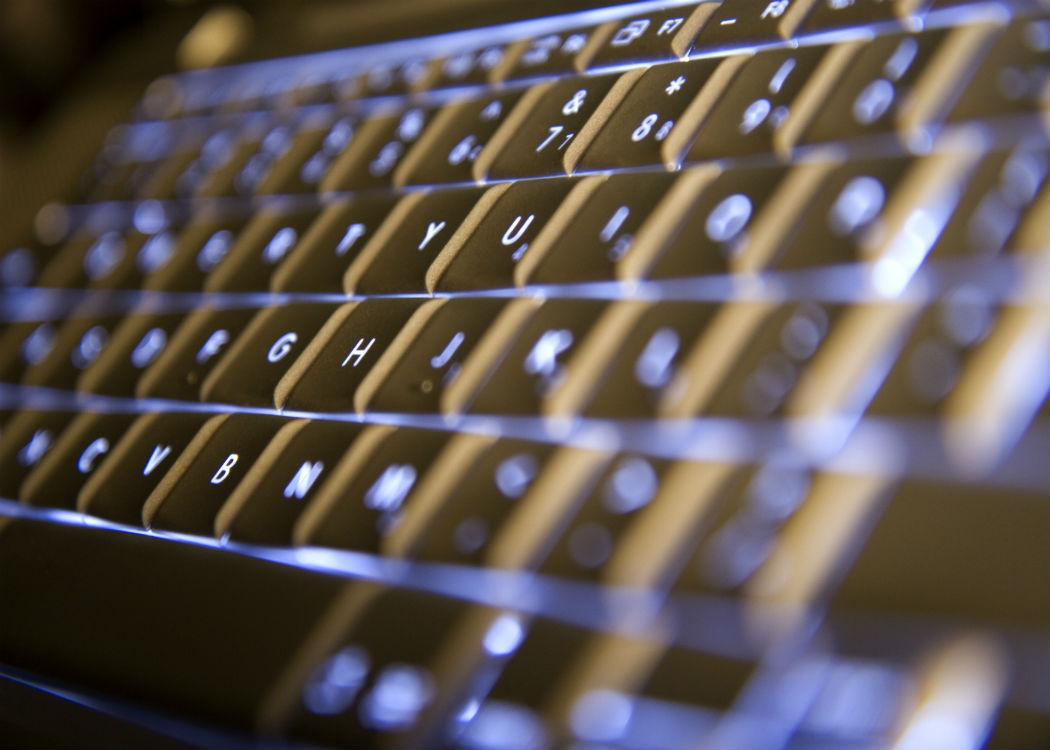 SCOTLAND’s first ever digital skills academy has opened with the aim of creating the 11,000 new digital and ICT workers needed every year to service Scotland’s growing IT industry.

Speaking at the launch of the new CodeClan academy, deputy first minister John Swinney said that the new courses would help “close the gap” in Scotland’s IT skills: “The digital and ICT sector is very important to Scotland. It contributes over PS4bn GVA to the economy. Estimates show there are over 84,000 people working in digital or IT jobs across the economy as a whole and this number is rising fast,” he said.

“Scotland needs an estimated 11,000 new digital/ICT workers each year to meet current and future demand in the sector and we need to take urgent action to close this gap.

“We know this challenge will not disappear overnight, but CodeClan is a strong step in the right direction. By providing a pool of job-ready talent, CodeClan will not only help businesses to achieve their full potential, but also help Scotland build its reputation as a global player in the digital economy.”

However, with only 15 students enrolled in its first semester of CodeClan and with the 16 week intensive course costing PS4,500, more measures are likely needed to make up for Scotland’s IT skills shortfall.

Though Scotland has IT success stories such as Rockstar North, the Edinburgh-based video games developer known internationally for the success of its ‘Grand Theft Auto’ franchise, it is disproportionately weaker than the UK industry, which is worth PS58bn annually.