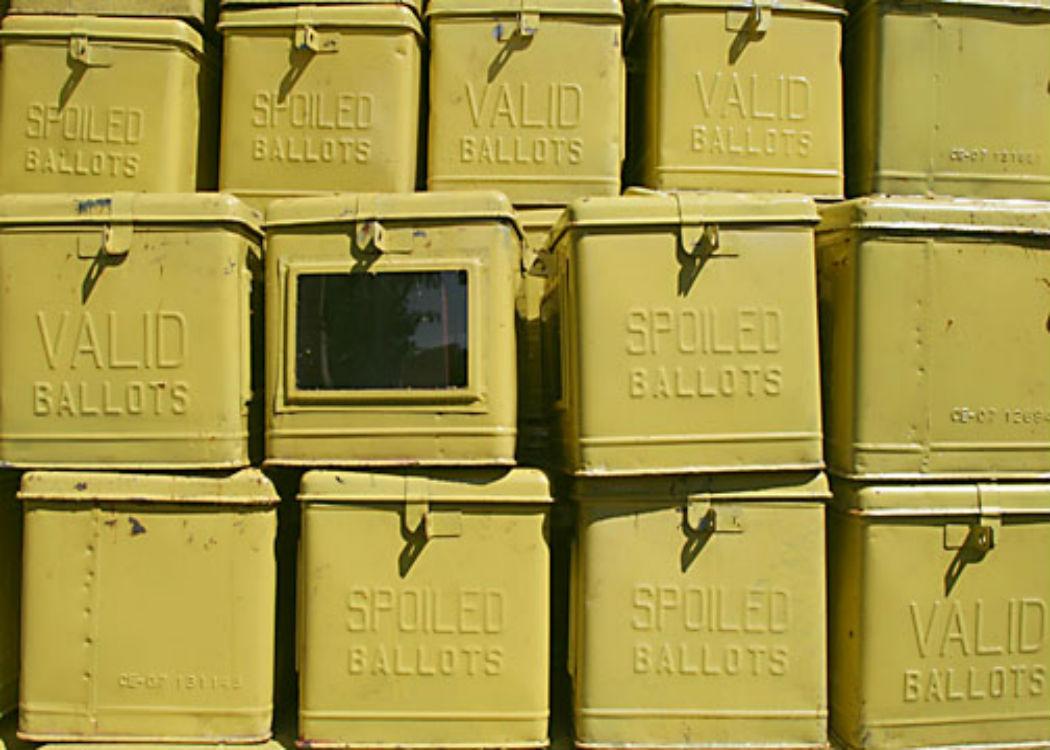 Student registration numbers likely to be down on previous years, student president says

THERE is a “democratic emergency” over the electoral commission’s new voter registration system, former SNP MP Jim Sillars has claimed, as concern, particularly within the student population, grows over the number of people who are going to find themselves unable to cast their vote in the General Election on 7 May.

The new system is intended to allow voters to register on an individual rather than household basis, but long-time voters, like Alex Neil MSP and Rob Gibson MSP, have both said they have found themselves off the electoral registration despite voting in last September’s independence referendum.

An investigation by The National has uncovered serious concern about the number of people who now find themselves no longer registered, and Gary Paterson, Strathclyde University Students Association President, told the paper that he didn’t “foresee as many students being registered as in previous years”.

“There is a massive issue here for students, particularly those who live at the university. Before this new system was introduced it was so much easier because they were registered en masse by the institution,” Paterson added.

Political commentator and statistician Professor John Curtice said Scotland was behind the rest of UK in the process of moving to the individual electoral registration system.

Sillars voiced his concern over the news, calling for the Electoral Commission to take action now to solve the problem.

Sillars said: “If people are being rejected incorrectly, if people are not aware of the system, then the Electoral Commission has to recognise it as a democratic emergency, step in now and get this matter sorted because the right to vote is fundamental to democracy.”

Andy O’Neill, head of Electoral Commission Scotland, wrote a column for The National on Thursday to “set out the facts” about the new electoral registration system.

O’Neill said that the new system allowed people for the first time to register online, which he said was a “big help” for younger people and elderly people.

He said the Electoral Commission had automatically transferred 86 per cent of registered Scots over to the new system, and the other 14 per cent received letters informing them of what additional information they needed to provide.

It has also been sending out letters to every household informing them of who at that house is registered.

“Letters began to come through letterboxes from mid-February and the last will arrive in the next week or so,” O’Neill added.

The General Election is set to be the closest in decades, as recent polls have shown Labour and the Tories neck and neck, with neither set to win an overall majority.

The deadline for registering to vote for the General Election is 20 April, and can be accessed online at www.gov.uk/register-to-vote