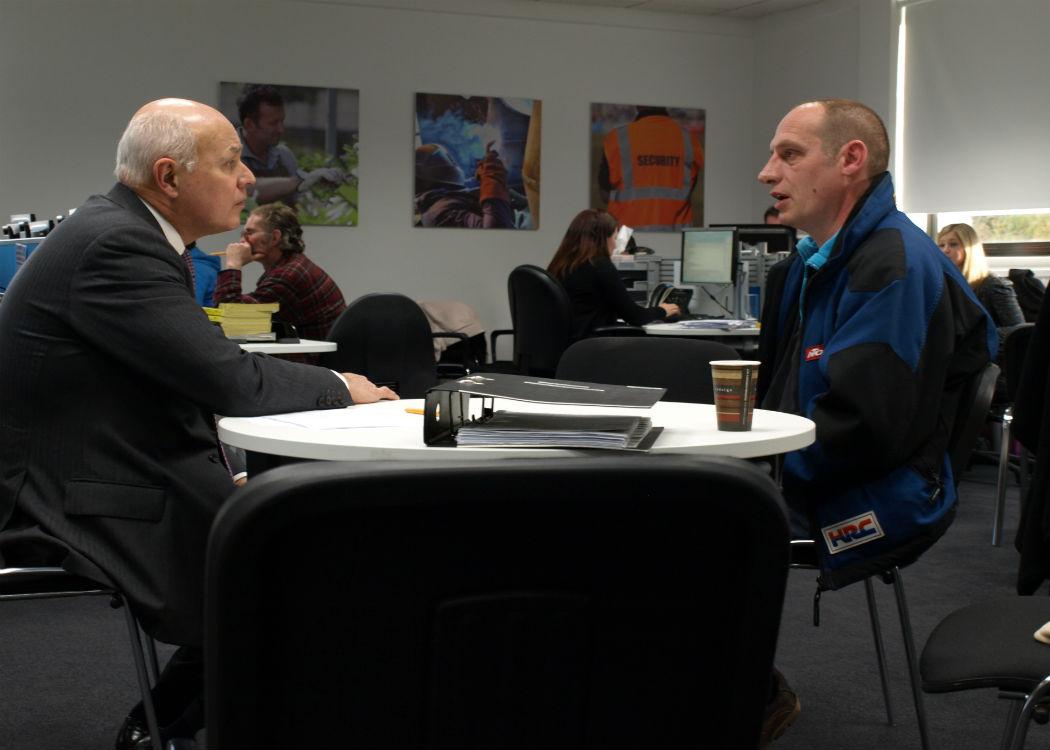 THE NUMBERS of benefits claimants receiving hardship payments has rocketed since the introduction of the Conservative Governments new sanctions regime in 2012, a Scottish academic has researched.

The new figures, collated by Dr David Webster of Glasgow University’s School of Social and Political Sciences, show that before the introduction of the new sanctions regime fewer than 10 per cent of social security claimants made applications for hardship payments.

Since the introduction of the new penalties system, under which people can lose their unemployment and other support payments for several weeks due to minor infractions, that number has increased to over 40 per cent.

Quoted in The Herald , Dr Webster said: “The most striking feature is the huge increase in the number of hardship payments immediately upon Ian Duncan Smith’s introduction of the more severe sanctions regime, with longer sanctions.”

“What these figures show is that a higher proportion of a larger number of applicants, are completely destitute.”

The DWP claim that the number of hardship applications is now falling.
Benefit’s sanctions have become a contentious public issue, with widespread coverage of the allegedly arbitrary and draconian nature of the sanctions .
CommonSpace has been publishing a regular diary by Jimmy Stirling , a 61 year old man who has been grappling with the sanctions regime.
Picture courtesy of Regional Cabinet
Common Space
Archive
Share Article: