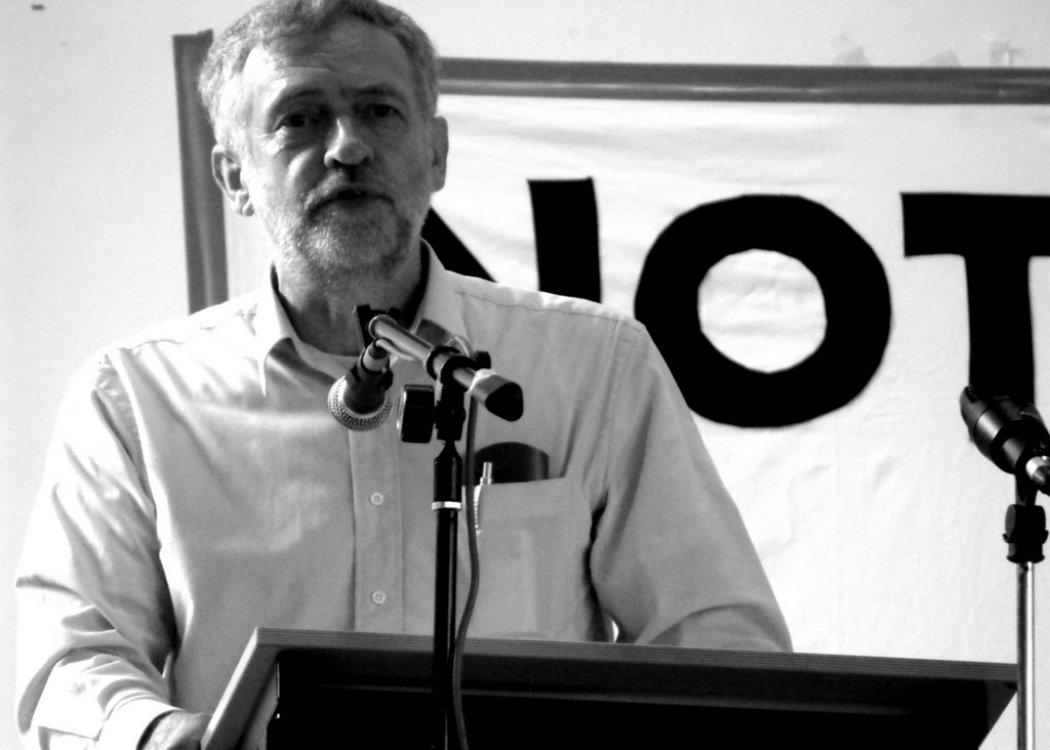 THE LANDSLIDE victory for socialist Jeremy Corbyn was the largest party mandate any British political leader has received for generations.

But while over a quarters of a million people backed Corbyn, he only scraped past the 35 MP nominations (out of 232) required to become a candidate.

He promised an “inclusive” cabinet, which meant reaching out to previous opponents.

Here are the selections so far.

The boldest decision by Corbyn was to select his close socialist ally John McDonnell in the key economic position of shadow chancellor.

He was a vocal opponent of Tony Blair’s leadership.

Previously he caused controversy for joking he would go back in time to assassinate Margaret Thatcher and commenting that it was time to ‘honour’ the “armed struggle” of the IRA. ( McDonnell’s response )

Burnham, who came second to Corbyn in the leadership race with 19 per cent of the vote, takes the key home affairs post which deals with immigration, citizenship, MI5 and policing in England and Wales.

He was a minister for health in Gordon Brown’s government, and made an impact with proposals for a national social care service and by campaigning for justice of the victims of the Hillsborough disaster.

Despite previous criticism from the Corbyn camp over his views on immigration, Burnham’s selection in the shadow cabinet is an important move for keeping the Labour party united.

Benn remains in the post he held under previous Labour leader Ed Miliband.

Corbyn, who is strongly anti-war, will need a close relationship with Benn in upcoming debates over possible military intervention in Syria.

Benn is said to be sceptical of further bombing and wants a “major international diplomatic effort” to try and end the civil war.

Elected to focus on issues of party reform, Watson will have an important role in Labour’s future direction.

He resigned from the Labour cabinet in 2006 due to his opposition to Tony Blair.

Watson has also been a prominent campaigner against phone hacking, digital surveillance and over allegations of a Westminster pedophile cover-up.

Following his and Jeremy Corbyn’s election, Watson made it clear on the Andrew Marr show that he remained committed to the renewal of Trident nuclear weapons.

Amid criticism of men dominating Corbyn’s top selections, Eagle is the only woman at the top of the Labour Party.

As shadow first secretary of state, she will deputise for Corbyn at Prime Minister’s Questions when David Cameron is not present.

Eagle was considered a possible shadow chancellor and ran to become deputy leader. She missed out on both this time around.

Abbott was the socialist candidate for leader in 2010, losing out to Ed Miliband. She was an early supporter of Corbyn and, alongside McDonnell, is so far the only other member of the shadow cabinet to support his leadership bid.

The most predictable selection in Corbyn’s team is the continued presence of Ian Murray. As the only Labour MP in Scotland he will continue to represent the party on Scottish issues.

Another continuity position. Winteron remains in the position she held under Ed Miliband. With a lack of loyalty to Corbyn from many MPs, she’ll have her work cut out to keep the party together.

At a time of stress at Stormont, Corbyn took the tough decision to remove Ivan Lewis for Coaker.

Given Lewis’ previous criticisms of Corbyn the move was perhaps not a surprise, and the decision to promote Coaker – who held the role from 2010-13 – maintains an element of stability in the post.

A campaigner against local hospital closures, Alexander is more well known by campaigners than in Westminster circles.

A close ally of Tony Blair – who vociferously opposed the Corbyn campaign – Charlie Falconer is an appointment to placate Blairite worries of a swing to the left.

The SNP have criticised a member of the House of Lords serving in Corbyn’s team.

Previously employed by Accenture and PriceWaterhouseCoopers, Malhortra was elected in a 2011 by-election.

Late in the Miliband administration, she worked on preventing violence against women within the Labour home affairs team.

Malhortra will work as deputy to John McDonnell.