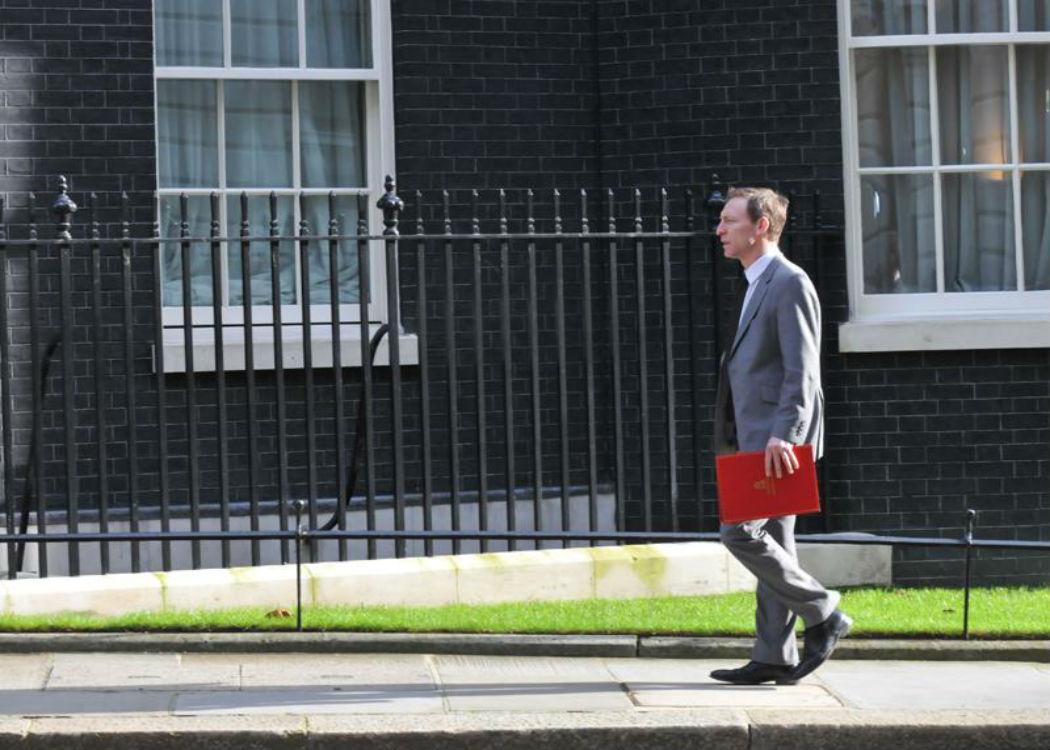 Labour’s leader in Scotland Jim Murphy MP selected his Holyrood team in his first meeting at the Scottish parliament on Tuesday.

Fourteen members were selected, the majority of whom served in former leader Johann Lamont’s shadow cabinet. Kezia Dugdale MSP will lead the party in the Scottish parliament while Murphy attempts to move from Westminster.

Boyack’s role will include scrutinising the Land Reform Bill. There was no role in the shadow cabinet for former shadow minister Drew Smith MSP, who supported Neil Findlay in the leadership ballot.

Upon announcing the reshuffle, Murphy said: “I’ll lead the Scottish Labour party from Scotland. I will be working out of the Scottish parliament.”

Murphy also said he had spoken to former Labour leader Johann Lamont, who was not included in the reshuffle.

Lamont resigned in September accusing the Labour leadership of treating Scotland “like a branch office”. She said unnamed Labour MPs acted like “dinosaurs” and that “Scotland voted for Home Rule not London rule.”

Responding to Murphy missing a Westminster equal pay vote on the same day, SNP work and pensions spokesperson Dr Eilidh Whiteford said: “If Jim Murphy is going to lead Scottish Labour from Westminster, it might be a good idea for him to turn up to vote on vital issues.”