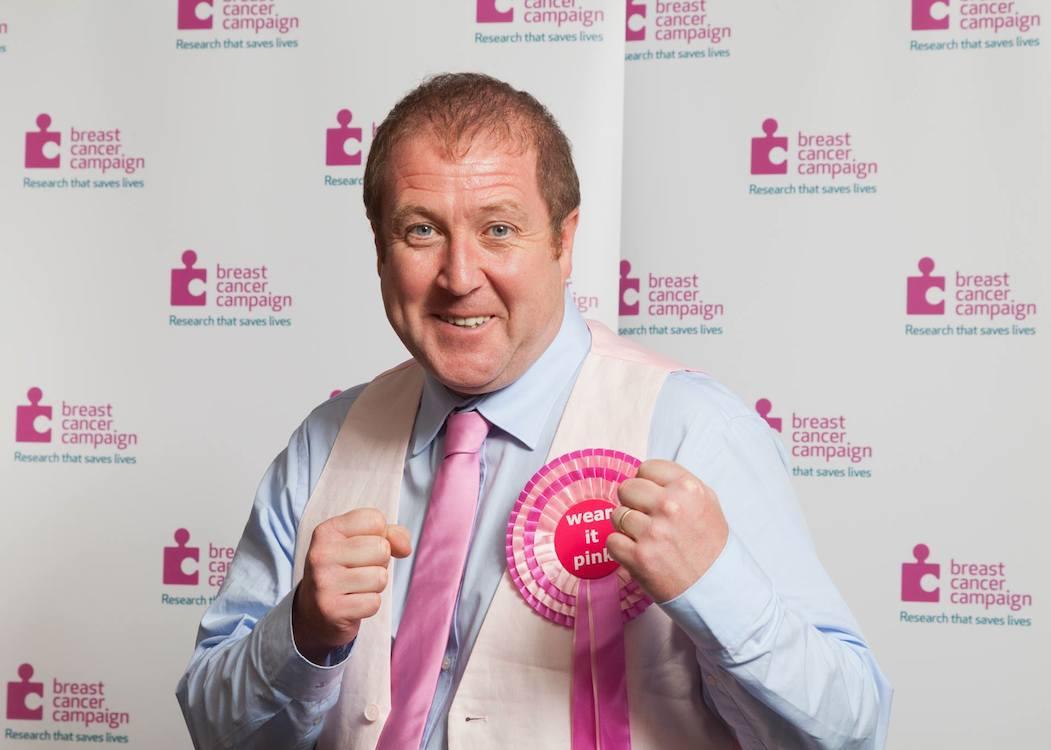 PROPOSALS to strengthen the Land Reform Bill and disclose the truth behind who owns Scotland have won the backing of expert campaign organisations.

A new amendment, submitted by MSP and SNP deputy convener of the rural affairs, climate change and environment (RACCE) committee Graeme Dey, seeks to make public those who control land in Scotland.

The proposal is part of an ongoing tussle to challenge the 750,000 acres in Scotland registered in tax havens, often in complex legal structures that prevent full transparency.

“CLS welcome Graeme Dey tabling his amendment to allow public debate and scrutiny of the issues and in illustrating one potential and effective way of delivering greater transparency.”

Dey wants those with “significant control” over land to be named on the face of title registration with the Registers of Scotland, alongside current information on the name and provisional owner.

Those with “significant control” can include beneficial owners, who have instructed trustees to manage land on their behalf.

Popular proposals to ban non-EU registration of land in Scotland were dropped by the government and a new compromise proposal has been suggested by ministers.

“At a Stage 2 debate on such a complex issue it is unlikely an amendment of this sort will be fully implementable without some refinement. We believe that by tabling this amendment it forms part of how the matter is finally resolved. It is, however, encouraging that matters are now moving forward with a focus on finding well worked through solutions.”

Research suggest that 50 per cent of private land in Scotland is owned by just 432 people. However, detail on who benefits from ownership can be shrouded in secrecy.

A Police Scotland investigation into wildlife crime was blocked due to a lack of information on the land’s ownership structure , which involved a dizzying maze of offshore legal accounts.

In contrast the Scottish Government proposal would leave practical proposals on transparency till later in the legislative process – potentially till after the election.

Commenting on the proposal, Dey said: “The amendment, I think, reflects the view arrived at by the RACCE Committee in its Stage One report on the issue of transparency and is also in keeping with the direction of travel announced by the Scottish Government earlier this week.

Given the complexities around delivering the level of transparency we all want to see I recognise this amendment, as it stands, may not be the perfect solution.

There may well be issues requiring more detailed consideration than the few days we have leading up to Stage Two will allow. There may, in the end, be a better way of addressing this.

However, it is, at very least, a starting point and will allow both the committee and the government to explore this hugely important matter at Stage Two.”

Megan MacInnes, a land advisor with environmental group Global Witness, has supported registering the names of those who benefit from land ownership.

Amendments will be discussed at stage two of the RACCE committee next Wednesday 20 January, ahead of a further parliamentary debate.

Dey’s full amendment can be read on the parliament’s website .