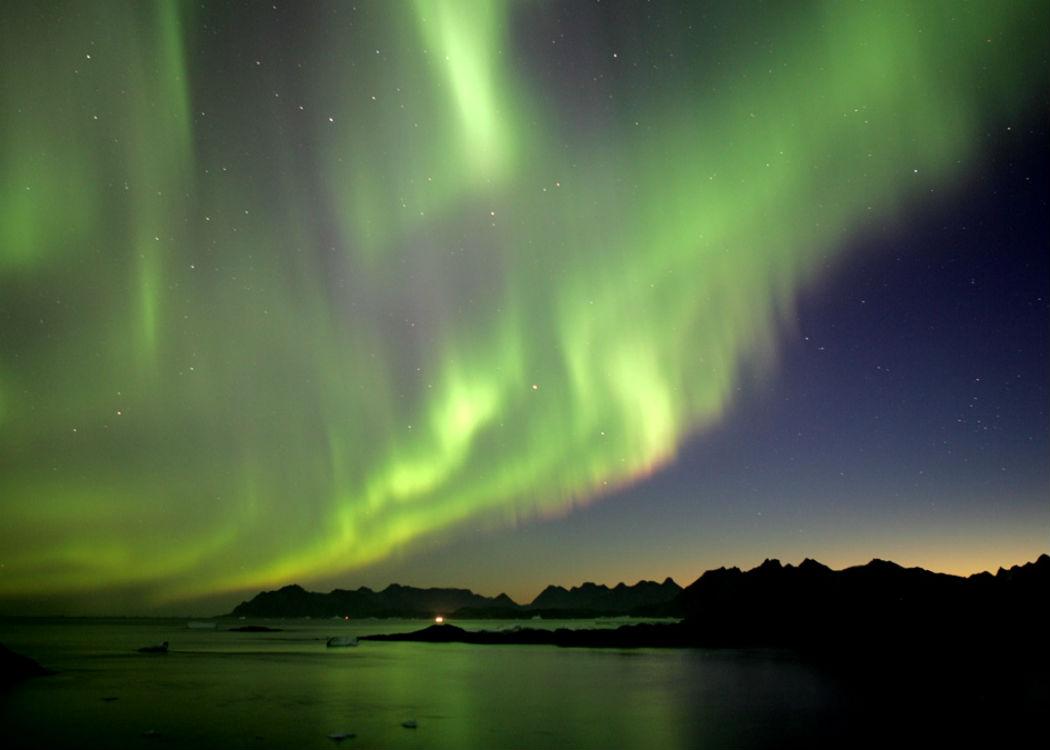 CommonSpace speaks to the team behind Jewels of the North Atlantic, a new magazine and information centre set for launch in early 2016

“SCOTLAND should be looking to the north,” is the key message from Kolfinna Baldvinsdottir, Vilborg Einarsdottir and John Cunningham, two Icelanders and a Scot, who are in Glasgow in search of support for a new project set to launch in early 2016.

Jewels of the North Atlantic (JoNA for short) will be an online subscription magazine on one hand, and on the other an information centre. It will bring together North Atlantic culture, economy, tourism, business, science, lifestyle – essentially everything – into one place.

“We have similar conditions because of our closeness to the ocean – Scotland developed as a country that is largely difficult for agriculture, and that has so much in common with North Atlantic nations. Our connection as a people has a very long history, right back to the viking times,” Vilborg says.

A shared history is clearly not sufficient in itself, and Kolfinna emphasises the possibilities that are now opening up which are making eyes turn north.

What Kolfinna refers to is the opening up of the Northern sea route through the Artic due to global warming, which could mean that rather than trade from Singapore to Europe going through the Suez Canal, it could go round Russia and have its first stopping off points at Greenland, Norway, Iceland and Scotland.

The change could be transformational for global trade, but would competition to be the port of the North Atlantic outweigh the potential for collaboration?

“Sharing our knowledge and understanding of the effects of that change and anticipation of the effects will mean we can grasp the opportunities as a community,” Kolfinna insists.

However, she’s also keen to stress that as a media entity, JoNA will be looking to ensure all players have the relevant information. It will be up to each to decide what is best to do with it.

JoNA is not a political project in itself – it has no specific social aims or objectives other than to provide information about the North Atlantic, which is why the team is comfortable with situating social and environmental concerns with support for JoNA from big corporate sponsors, and discussion of oil, gas and mining with that of damage global warming is doing to North Atlantic communities. They see no necessary conflict of interest.

“Some of these different interest groups really need a multi-sided media, something that can have the business and campaign groups side by side so that they can understand them and learn from one another. A lot of the information out there about the North Atlantic is wrong – just the other day there was an article in the BBC about currency restriction in Iceland that was factually incorrect. We can do better journalism than that,” Vilborg says.

How to disengage the emphasis on quality journalism with business interests is not entirely clear, but what is clear is that JoNA is no amateur piece of work.

Their glossy prospectus pamphlet is filled with top-notch photography, and it’s quite clear they have backing for the project from people and businesses in every North Atlantic country, and they are visiting Scotland in order to boost support here.

“Getting Scotland on board is incredibly important – it is the European gateway of the North,” Kolfinna says.

“We have spoken to Angus McNeill MP in the Western Isles; Graham Hogg from Lateral North; the Scottish association of Science,;we want John [Cunningham] to lead a microbiology project here in co-ordination with Maine, so Scotland is important to us and we think JoNA can be popular here.”

Whether Jewels of the North Atlantic will take off is as yet an unknown quanitity, but there’s no doubt that the team involved in its creation is committed to the concept of a North Atlantic community and culture – even if the idea may be an esoteric one in Scottish society.