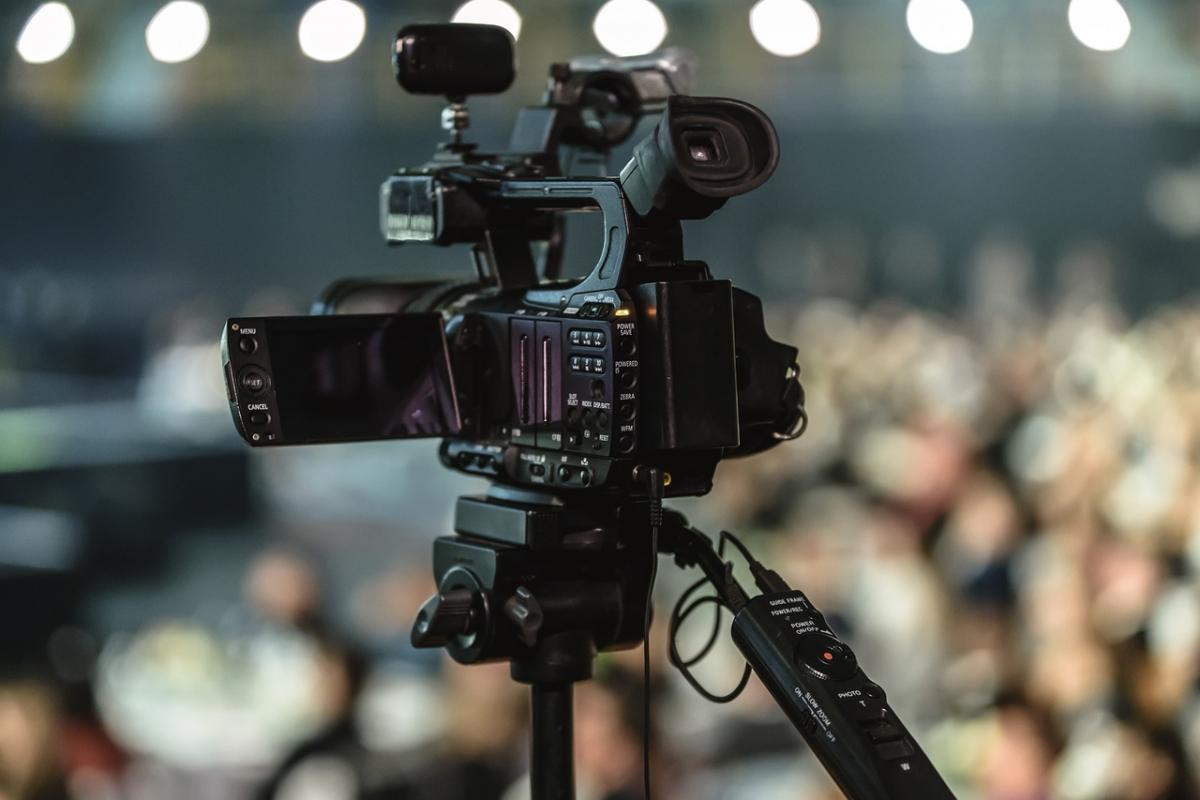 A NEW media production initiative wants to equip citizen journalists with the capacity to explore their own communities and tell untold stories about aspects of modern Scottish life.

The Unchained Media Scotland project will officially launch at the North East Independence Conference in Aberdeen on Sunday 24 February.

Speaking to CommonSpace one of the project organisers, David McGowran, said Unchained media would seek to empower citizens to tell their own stories.

“Being too dogmatic with being political is a bit of a barrier with communication. We set ourselves out as ‘Scotland positive’, [but] obviously were are going to be covering politics. But really we are going to be liberating contributors to go out and do their own thing and bring in stories that inspire them and their communities.”

The plan is for the media project to include coverage of local community initiatives, writing, videos and audio content discussing Scottish history, culture, politics and and other aspects of life.

The content will be designed to be accessible but deepen people’s understanding of contemporary Scotland, working with both those with a professional background in the media and providing training and support for DIY reporters and content producers.

The project will also be able to offer some expenses to those producing content, financed by paid work for local and national initiatives, including pro-independence organisations.

UMS have already secured some paid work from groups including the Aberdeen Independence Movement and also attracted contributors including artists, poets, writers and historians.

McGowran said: “The ambition is that we become respected for our honesty. All the contributors will sign up to our editorial statement – that we will be Scotland positive, but also our ethic that is not twisting anyone’s words, using anyone’s words out of context.

“I want us to be at a standard where other broadcasters, that could be television, it could be BBC, anyone else can look to us as someone you can come to for high quality, well produced, well considered material that really communicates.”

The North East conference, titled ‘Forward: Building a North East Plan For Independence’ will feature speeches from veteran and new independence activists and look to move the independence campaign on from 2014 to equip it for a new political context.

Unchained Media Scotland can be contacted through their website.

Donate today to get the media you deserve.