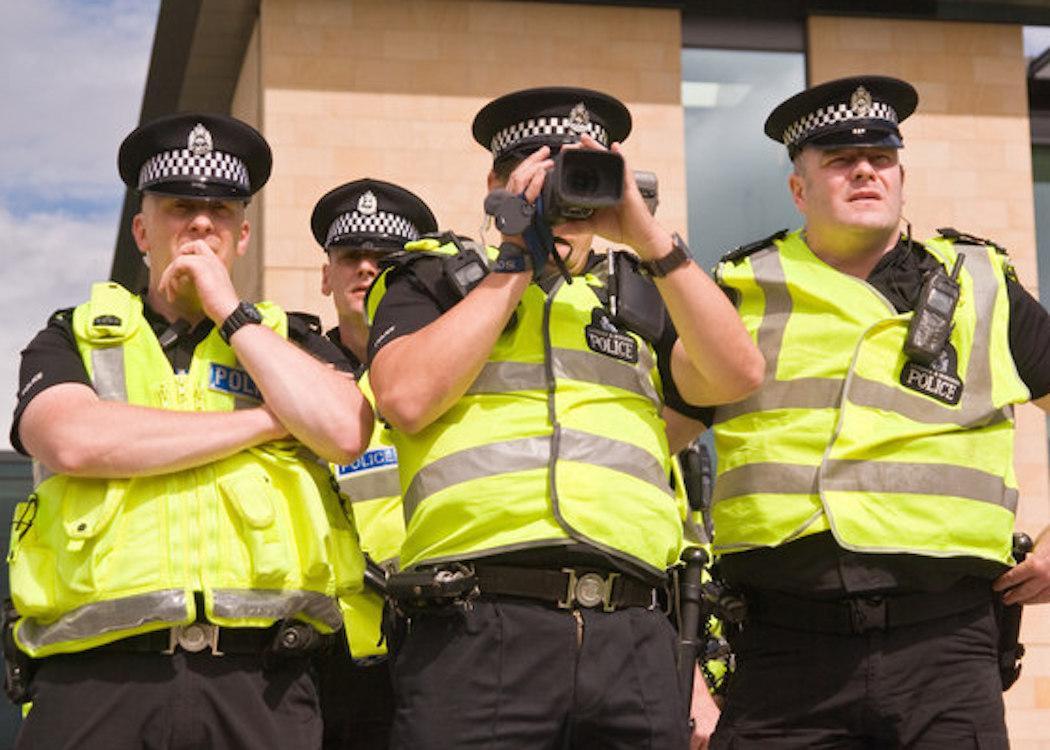 POLICE SCOTLAND Chief Constable Phil Gormley had responsibility for the controversial Special Demonstration Squad (SDS) for a full year while stationed with the Metropolitan Police, it has been revealed.

A freedom of information request submitted by Scottish Labour MSP Neil Findlay enquiring into the relationship between the new single force head, who took over from Sir Steven House, has been responded to by the Met, who confirmed that he had personal portfolio responsibility for the unit for 12 months during his four years in charge of the Met’s special branch.

The SDS operated between 1968 and 2008, spying on hundreds of activists in various protest movements.

On behalf of the Met, Detective Superintendent Hutchison refused to respond to questions about possible operations by SDS or a separate organisation – the National Public Order Intelligence Unit (NPOIU) – in Scotland. The activities of both organisations are under investigation by the Pitchford Inquiry.

Quoted in the Herald Hutchison said: “All material relating to the SDS and the NPOIU, including details of individual deployments and authorisations is in the process of being reviewed in order to provide full and transparent disclosure and evidence to the UCPI [inquiry].”

“We have worked closely with the Inquiry to agree protocols which will prevent inappropriate disclosure of highly sensitive material, which could cause risk of harm to officers who worked undercover or reveal sensitive police methodology.”

The SDS operated between 1968 and 2008, spying on hundreds of activists in various protest movements.

Some of its most controversial activities include male undercover officers having sex with female activists. One officer, Bob Lambert, had sex with a number of activists and fathered a child with one before disappearing.

Gormley’s predecessor, House left Police Scotland in 2015 due to a string of controversies which attended the first years of the new unitary Scottish force.