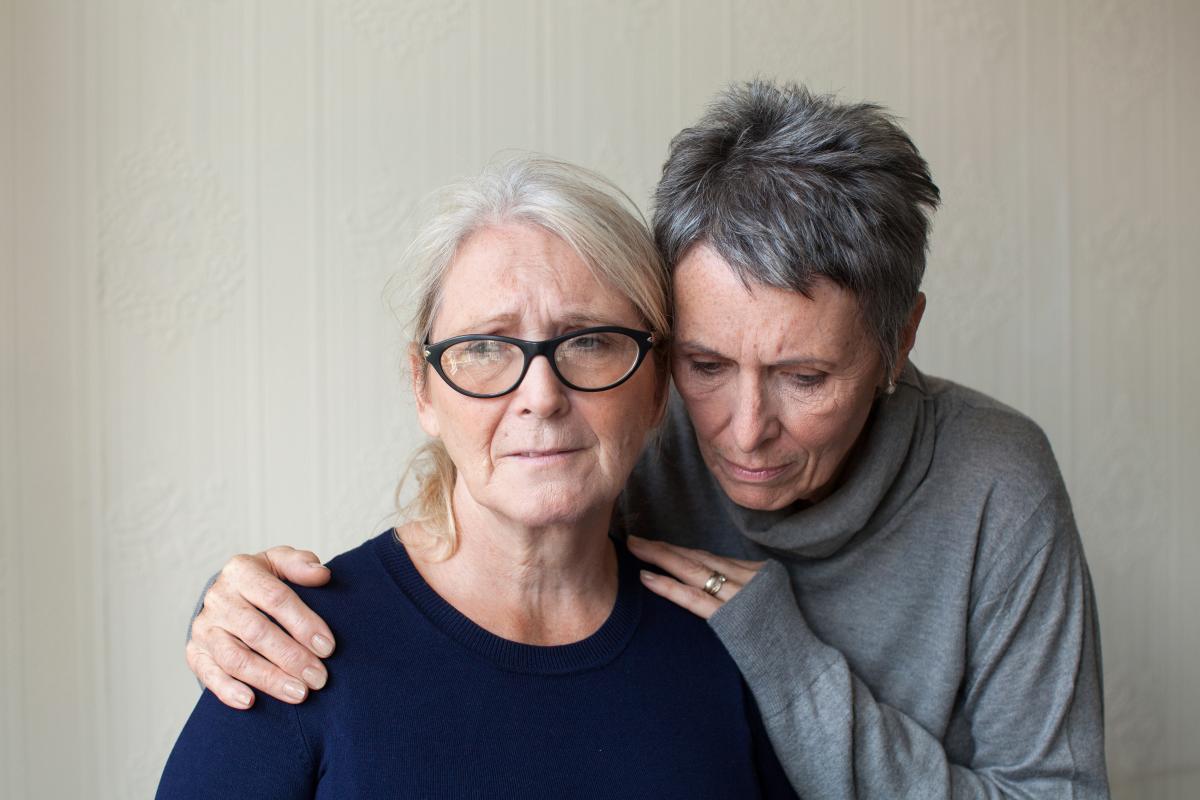 VICTIMS IN rape cases could be compelled to give evidence or face a warrant for their arrest according to new guidance from the Crown Office and Procurator Fiscal Service – a move vehemently opposed by Rape Crisis Scotland.

The change was made in a bid to support prosecutions of rape cases, which are notoriously low in numbers compared with reports to police, and which have the lowest conviction rate of any crime.

Rape Crisis Scotland, however, has published an open letter to the COPFS describing the change as “a step backwards, and one that could have significant, lasting negative implications” on survivors and the likelihood of victims coming forward to report in future.

Speaking to CommonSpace, chief executive of Rape Crisis Scotland Sandy Brindley said: “We are very concerned by this policy, which is why we have taken the step of issuing an open letter to the Crown Office asking them to reconsider.

“The main reason rape complainers tell us they wish to withdraw is because of the justice process itself – there are often very lengthy delays in cases getting to court and frequent changes in court dates.

“People tell us they build themselves up to give what can be very difficult evidence, only to get a call the night before saying the trial isn’t going ahead. This can happen numerous times. Survivors get to the point where they tell us they simply can’t cope anymore, that the impact of the process is having too negative an impact on their wellbeing.

“Rather than issuing warrants to compel rape complainers to give evidence, we should focus on addressing the reasons why the justice process is so difficult and traumatic for survivors that they feel they can’t cope with it.”

The letter suggests that victims may be more likely to falsely retract statements if they fear being forced to give evidence in court and that the best evidence will not be gained from complainers if they are subject to the additional “anxiety and distress” likely to be caused by such a policy.

Brindley explained that Rape Crisis Scotland had met with the COPFS last year along with other agencies where they were asked their views on the proposed change in policy, and that the organisation had been “very clear about our grave concerns about the impact of such a change”.

She added: “We were really disappointed to receive the letter from the Crown Office telling us they were going ahead with this change in policy.

“We want to see rapists held to account as much as the Crown Office say they do – but it shouldn’t be at such cost to victims. Are we really willing to contemplate rape complainers being held in the cells overnight to force them to give evidence?”

In fact, the organisation has suggested that such treatment of rape survivors could be a violation of the UK’s Human Rights Act, in particular, the protection of “freedom from inhuman or degrading treatment” and “respect for private family life”.

Rape Crisis Scotland has said it considered the Crown Office’s prior approach to be “sufficiently nuanced” and that it had already taken account of “the complex reasons why a rape complainer may withdraw”.

The Crown Office and Procurator Fiscal Service has said that the guidance on reluctant complainers was “the subject of consultation with stakeholder organisations before it was finalised”.

A spokesperson said: “Public prosecutors have a duty to act in the public interest and, at all times, take decisions with that in mind. These decisions involve a careful assessment of all the relevant circumstances applicable to the particular case.

“Where they can do so, prosecutors have a responsibility to hold the perpetrators of serious sexual offences to account, and to seek to protect the public from dangerous offenders.

“In sexual offence cases, the attitude of the complainer will always be a very significant factor in making decisions on prosecution and may often justify not proceeding further with the case. However, circumstances vary greatly and it would not be appropriate to lay down a rule that proceedings can never be taken if the complainer is reluctant.

“The new guidance will make sure that if the complainer is reluctant, the reasons for this will be fully explored and all reasonable steps taken to re-engage the complainer before a decision is taken about the case.”