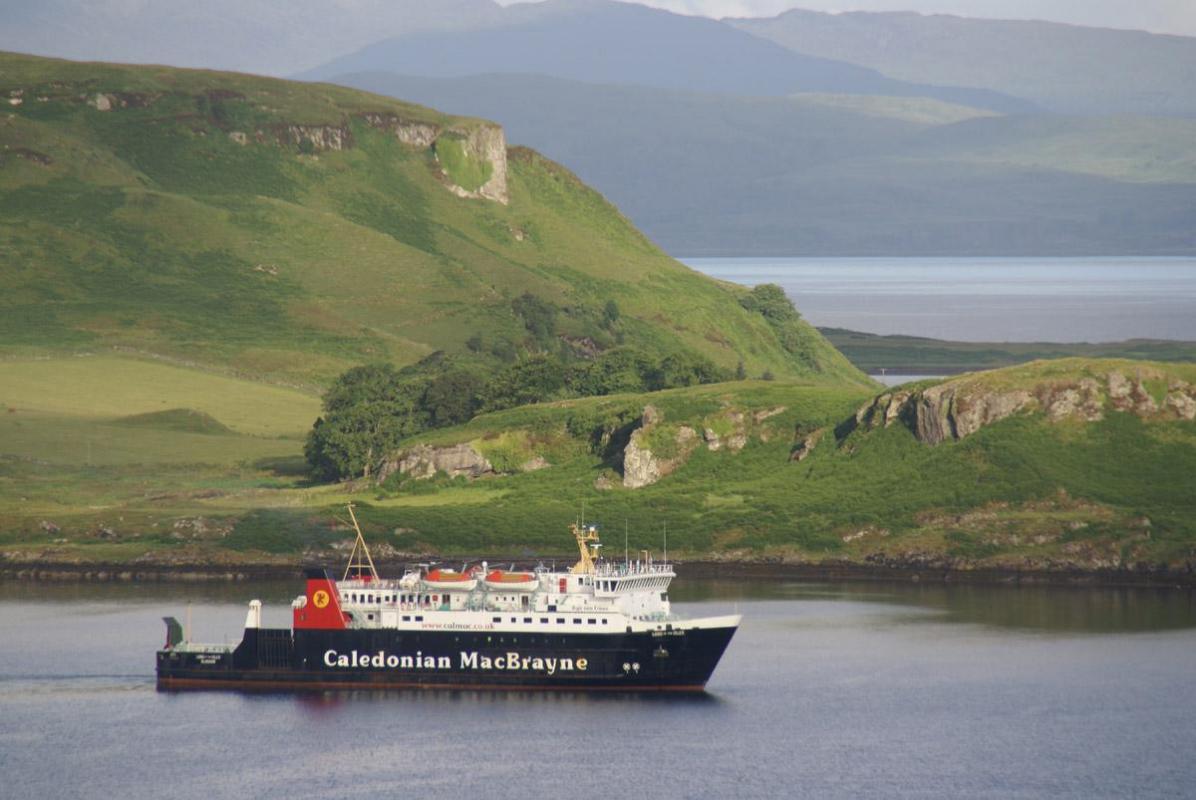 IN the aftermath of strike action and an ongoing tendering process surrounding Caledonian MacBrayne (CalMac) ferry services, a survey has shown that almost two-thirds of voters in Scotland believe that the nationalised ferries should remain in the public sector.

The independent poll, carried out by Survation and involving 1,084 people, further revealed that one in 10 Scottish voters support the privatisation of the services.

The survey additionally indicated that 64 per cent of voters in Scotland agreed with the statement “the Scottish Government should decide that these ferry services remain publicly operated”.

RMT general secretary Mick Cash responded to the poll results stating: “The fact that nearly two-thirds of Scottish voters support RMT’s campaign to keep CalMac as a public service within the public sector is a massive boost for our fight to defend these lifeline ferry routes.

“The message from the general public could not be clearer and is backed up by broad political support for public ownership of CalMac.

“The union expects those overseeing the tendering process to take this resounding, independent polling fully into account and to secure the future of CalMac in the public sector.”

The poll was publish after strike action was taken by CalMac staff about concerns surrounding job security. The ongoing tendering process will decide whether Scotland’s lifeline ferry services will continue in public hands or be taken over by a private firm.

The SNP has said that it must comply with the tendering process of EU law, but some campaigners have countered that the process is more complex and should be challenged by Holyrood.

Following dialogue with the Scottish Government, Mr Cash said that the tendering process has been delayed to allow for further negotiations on a range of issues from jobs and staffing to conditions and pensions.