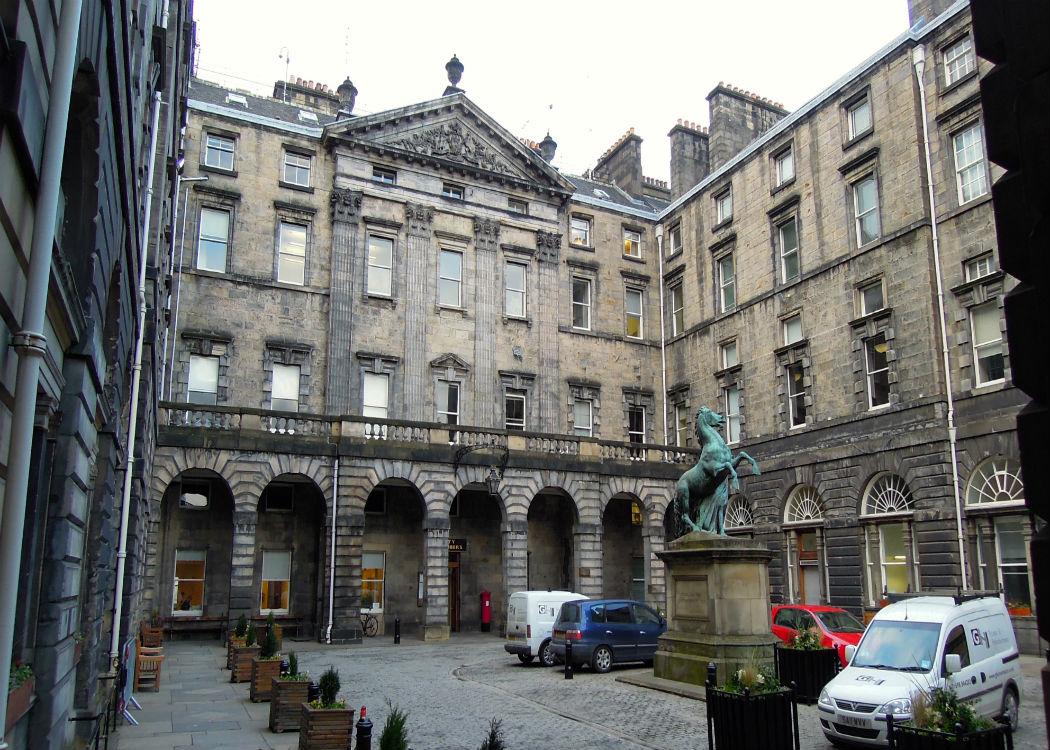 DISTRUST of local government and local politicians is widespread among Scots, a new poll has found.

The poll for the Electoral Reform Society (ERS) found that 51 per cent of Scots felt that local politicians were self-serving and 76 per cent felt they had little or no influence over how council resources were used or decisions made.

Quoted in the Herald , Scottish director of ERS Willie Sullivan said: “Scottish local government suffers from many of the ailments that affect democratic bodies across the developed world; institutions which were designed for a different time and a different society.

“Technology has brought about rapid social and cultural shifts in Scotland over the last 20 years, and many people no longer trust top-down hierarchies to look after their interests.” Willie Sullivan, ERS

“Technology has brought about rapid social and cultural shifts in Scotland over the last 20 years, and many people no longer trust top-down hierarchies to look after their interests.”

The findings add to a growing body of data which shows public confidence in political and civic institutions collapsing. In 1987 76 per cent of UK citizens felt it was a ‘duty’ to vote, by 2009 just 58 per cent still held that view.

However, the poll also found a willingness among Scots to strengthen local democracy.

Sullivan argued that this showed that the idea of widespread anti-political sentiment was too simplistic.

He said: “Contrary to the ‘anti-politics’ narrative, when Scots are told the numbers of councillors per head of population in Scotland, one per 4,329, they think they need more local representation.”