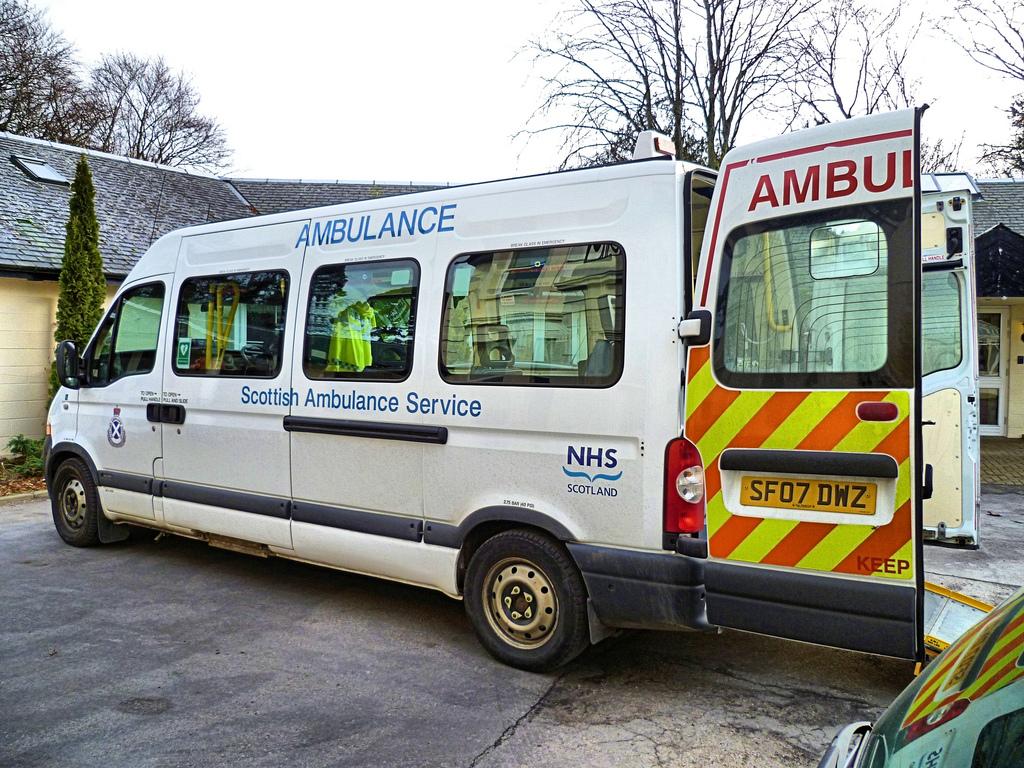 Immigration and the budget deficit have been identified as issues citizens are least concerned about ahead of the General Election in May while concerns over NHS privatisation are prominent, according to a new poll.

A survey carried out by Common Weal North Glasgow found that NHS privatisation was the most worrying issue for voters at a rate of 4.75, closely followed by trident renewal at 4.72.

The group asked those taking part in the survey about a number of specific issues and asked them to rate how concerned they were about them, 1 being not concerned and 5 being very concerned.

Despite a BBC poll on immigration last week – which found that 64 per cent of Scots said immigration should be reduced, compared to 70 per cent across the UK as a whole – which sparked debate about immigration in Scotland, the Common Weal survey found that immigration was by far the least concerning issue for voters ahead of the General Election in May, scoring a rate of just 2.30.

The budget deficit was next up the list at a rate of 3.70.

The BBC’s polling had a sample size of 1,100, compared to the Common Weal North Glasgow group’s 898.

Those taking part in the survey, carried out in February, were also asked if they wanted to raise any other issues that were of concern to them. Fifty-seven issues were raised in total, with 84 saying constitutional change was important, 54 saying tax avoidance, 48 saying media bias, and 48 saying education.

Robin McAlpine, director of the Common Weal think-tank and campaign group, said the poll showed people in Scotland had not “bought the line” on austerity.

“The most interesting finding in this poll is the common assumption that we all bought the line on deficit reduction, which is obviously not borne out by these results,” he said.

“For a lot of people, the experience of deficit reduction has been really harmful, and that means that people are a lot more hostile to this narrative than the debate in the media would suggest.

“Politicians waxing lyrical about deficit reduction is not going to get a tick in many of their boxes come election day.”

SNP candidate for Glasgow North, Patrick Grady, told CommonSpace the findings “clearly show that the SNP is the party that is standing up for people’s priorities”.

“If I am elected, I and my colleagues in the SNP will fight to protect Scotland’s budget and NHS from Westminster’s agenda of austerity, privatisation and patient charging,” Grady added.

The North Glasgow Common Weal group now aims to take the polling results to local constituency candidates in a public forum and ask them how they are going to address the concerns of people in the area.