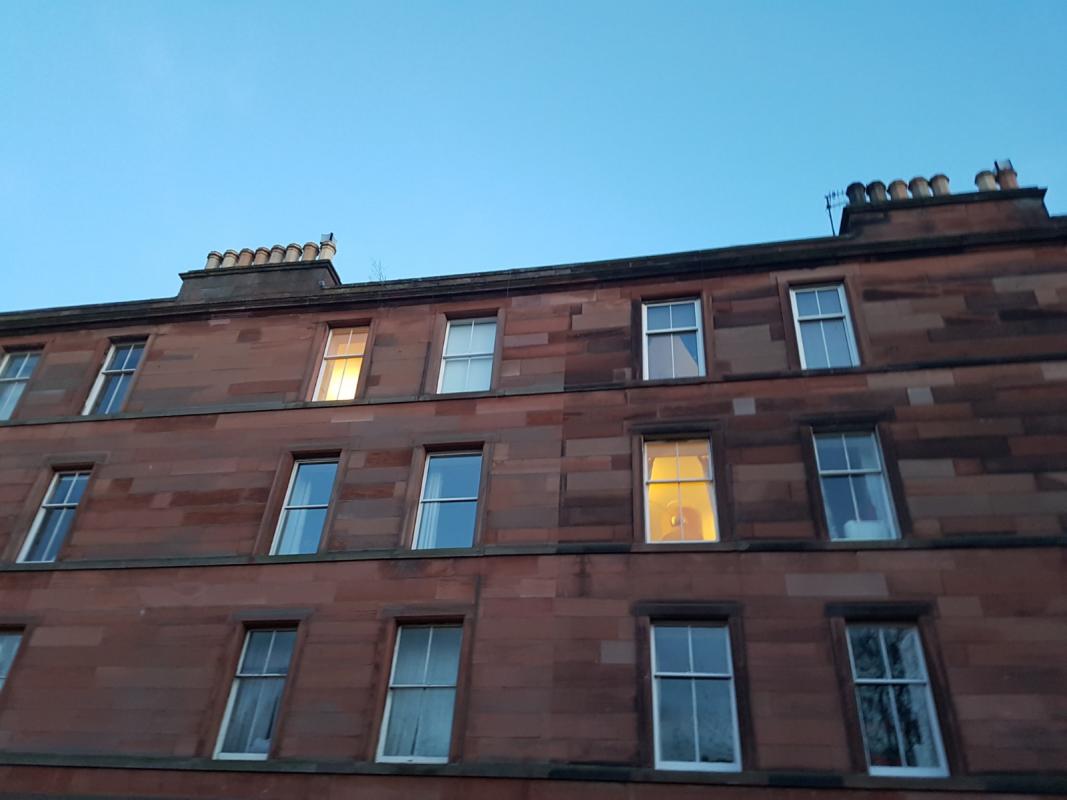 SCOTTISH COUNCILS are to be given new powers to regulate and license short-term lets to better serve local communities, the Scottish Government has announced.

These powers, which will be available from Spring 2021, will allow councils to better understand the impact of short-term lets and also improve safety, the Scottish Government said.

The licensing scheme will include a mandatory safety requirement for all short-term lets across Scotland, and local authorities will have discretionary powers to require planning permission for any change of use of entire properties for short-term lets.

Stewart said in a statement: “Short-term lets can offer people a flexible travel option and have contributed positively to Scotland’s tourism industry and local economies across the country.

“However, we know that in certain areas, particularly tourist hot spots, high numbers of short-term lets are causing problems and often make it harder for people to find homes to live in.

“That is why we are empowering local authorities to implement a system that works for their area. By giving councils the power to set conditions around short-term lets licences and put in place planning control areas to tackle hot spots, communities across Scotland will be able to decide what is best for them and their local economy.

“Everybody wants visitors, hosts, neighbours and local residents to be safe. That is why the licensing scheme includes a safety element which will be mandatory across Scotland for all short-term lets. Separately, local authorities will be given discretion to include further conditions to help tackle littering or overcrowding of properties.

“These powers will allow local authorities to ensure a safe, quality experience for visitors, whilst protecting the interests of local communities.”

Additionally, Stewart announced ministers will also be considering how short-term lets should be taxed in future.

“For far too long, these types of short-term lets have been allowed to wreak havoc in our communities, displacing families and driving up rents.

“Living Rent has long been demanding exactly the kind of measures the Scottish Government have announced today, and this is a huge victory for our union

“The devil will be in the detail, but we will continue to fight hard to demand these powers have teeth and are used to their full potential. The priority has to be safe, affordable homes for residents – not the astronomic profits of holiday let landlords.

The Scottish Greens’ local government spokesperson, Andy Wightman MSP, said: “I am pleased that the minister has finally acted on my long term campaign and informed parliament of his plans to regulate short term lets. Those communities who have been adversely impacted by short term lets will be pleased that the government has now committed to introducing a much-needed, long overdue licensing scheme by 2021.

“It’s clear that no licenses should be issued unless proper planning consent is in place, and I am disappointed that the Scottish Government don’t seem to share that view.”