A NEW Common Weal report has provided a detailed account of exactly how a new Scottish Currency should be established in an independent Scotland.

The report, How to make a Currency: A Practical Guide, can be read in full here.

It is authored by Peter Ryan, who has worked in IT in the financial sector for over 25 years and has an intimate knowledge of payment systems and currency issues. The report provides a blow by blow account of the transition that would be necessary to move from Sterling to a Scottish Currency, and looks into how this would work in everything from mortgages to company accounts. 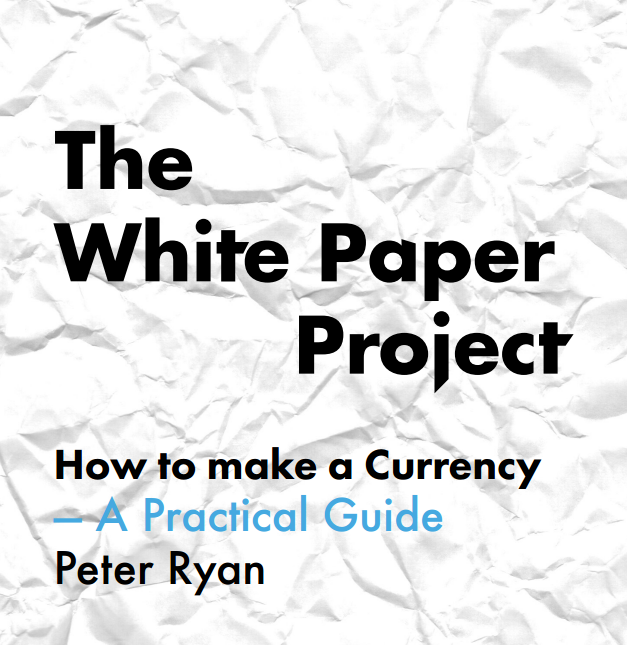 The report is part of the White Paper Project, a series of reports produced by Common Weal to renew the case for Scottish independence, which will be brought together into a draft white paper for independence in January 2017.

Commenting on the report, author Peter Ryan stated: “My motivation for writing the paper was to put into the public domain facts about how a Scottish Currency could be established based on my previous experience with currency conversions. In recent referendums I have been concerned that the public have not had the clear information they need to make a decision. I felt we needed to move the debate beyond sound bites and to set out a plan that said not only what we could achieve but to demonstrate how we would achieve it.”

The independence movement needs to be clear and open about exactly what it means to be an independent nation and how we can go about creating such a nation. That is the reassurance that many soft No voters said they wanted in the last referendum and it is what we should be providing them with in the next one.” Robin McAlpine

Robin McAlpine, Director of Common Weal, said that he believed How to Make a Currency was “by far the most detailed and authoritative paper yet produced on how to introduce a Scottish currency in the event of independence.”

He added: “It has been produced by an author with detailed first-hand knowledge of introducing currencies and while there is a lot of work required to transition to the currency it also shows that this work is made up of a series of perfectly manageable steps. The independence movement needs to be clear and open about exactly what it means to be an independent nation and how we can go about creating such a nation. That is the reassurance that many soft No voters said they wanted in the last referendum and it is what we should be providing them with in the next one.”

Craig Dalzell, Head of Research at Common Weal, said: “This paper represents a substantial step in terms of the depth of thinking that is now being employed within the independence movement. The question of currency, once one of the independence campaign’s weakest points, has now been conclusively answered in a manner that can no longer be argued against in terms of its practicality. Not only can an independent Scotland have it’s own independent currency, the plan for designing and launching it in a smooth and orderly manner has been laid out in an open and straightforward way and can clearly proceed on our own terms and without the fear of veto from anyone outside of Scotland.”