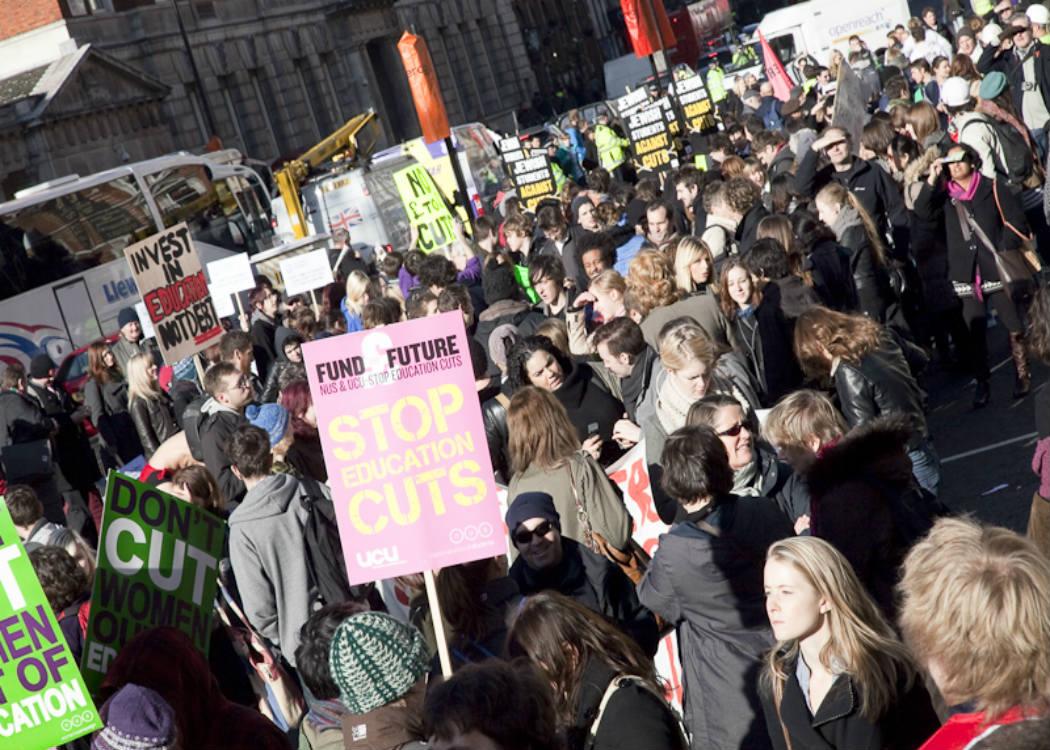 A NEW report into Scotland’s colleges has questioned what gains have been made to the further education sector by the Scottish Government’s regionalisation process, and raised “serious questions” about what has happened to PS99m of funding that was transferred to arms-length foundations outside public control.

The report, by funding watchdog Audit Scotland, stated that while college finances were generally secure, the decision by the Office for National Statistics (ONS) to re-classify colleges as public bodies has led to potentially millions of pounds lost from college funding. (Click here to read more).

Under the law change, colleges are no longer allowed to accumulate reserves through underspent public funding. Any existing reserves would have been required to be returned to the UK Treasury or result in the Scottish block grant being cut by the corresponding amount.

Therefore colleges have put the money in non-governmental arms-length foundations, but these are outside public control, and may not be retrievable.

The report also found that the number of colleges has now falledn from 37 to 20 following the Scottish Government’s merger strategy, and there has been a nine per cent fall in college staff.

“Colleges transferred PS99m to these foundations in 2013-14,” the report stated. “As the foundations are independent, there is no guarantee colleges will be able to access the transferred funds.”

“However,” the report added, “the foundations’ Articles of Association limit the activities that they can fund and any transferred funds must be spent on supporting further education in Scotland.”

Gordon Maloney, NUS Scotland president, responded to the revelation by stating that there were “serious questions” to be answered “about the extent of money that colleges have stashed away”.

Maloney added: “All the good work our colleges do, particularly for those from our most disadvantaged communities, stands at risk as a result of budget shortages. That’s why it’s unbelievable to discover that colleges built up, then squirreled away, reserves of PS99m, which are now sitting in arms-length bodies.”

The Audit Scotland report raised wider questions about whether the Scottish Government’s regionalisation strategy, intended to make the sector more efficient, has achieved its aims. The number of colleges has dropped from 37 to 20, with a nine per cent fall in college staff from 2011/12 to 2013/14, and a 12.3 per cent fall in funding in real terms between 2011/12 to 2013/14.

The report states: “It is unclear what savings have been achieved in addition to reduced staffing costs and what the full costs of the merger process are as there are no systems in place either at individual colleges or centrally to collect this information.

“It is also unclear what progress there has been in achieving some of the wider benefits expected from the mergers.”

In 2012, Audit Scotland carried out a review of mergers in Scotland since 2008. The funding watchdog found that the costs of four mergers, which it reviewed in detail, were nine per cent higher than the savings made. The four mergers were expected to make net savings of PS63m.

Robert Black, former auditor general for Scotland, said at the time: “It is important that all involved with such changes learn the lessons from recent mergers.”

The Scottish Government said it had taken the findings of the report on board, but Paul Martin, convener of the Scottish Parliament’s audit committee, told The Herald that Audit Scotland’s latest report raises questions about whether the SNP Government had learned anything.

He said: “We were assured by the Scottish Government that the lessons identified… from previous public body mergers would apply to the mergers of Scotland’s colleges.

“It is therefore a concern that this report finds there are no systems in place either at colleges or centrally to collect information on the full costs of the merger process – this was a key lesson from previous mergers.” (Click here to read more).

A Scottish Government spokesperson responded to the report by stating: “It is clear that our reforms have had a positive impact on colleges and their students, and have helped them deliver record levels of student retention, successful course completion and a 34 per cent increase in students progressing from college to university with advanced standing.

“As with any change programme of this scale, there remains work to be done to realise the full benefits. The report is helpful in highlighting where improvements can be made and we will work closely with the SFC and colleges to ensure we build on the early positive impact resulting from our reforms.”

NUS Scotland revealed the extent of the student support funding crisis in Scotland in January, when it revealed that by December last year, 65 per cent of colleges had already spent all of the FE bursary money available to them, or in the case of South Lanarkshire College had overspent, funding 149 per cent of their available bursary budget.