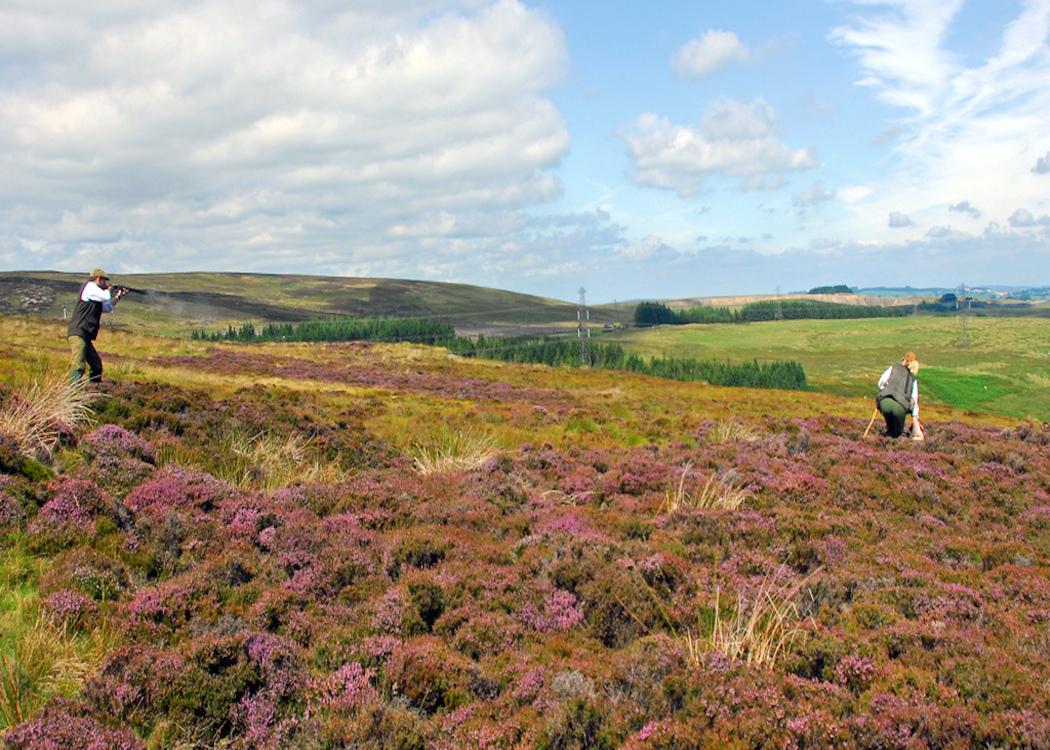 GROUSE SHOOTING on one million acres of Scottish land is destructive for the environment and rural economies, according to a new report publish by the League Against Cruel Sports.

The report concluded that the Scottish Government should end tax-payer-funded subsidies of around PS300,000 a year, regulate the burning of heather and require an equal system of planning permission for road building on the moors.

Research by Andy Wightman and conservation expert Dr Ruth Tingay found that the economic contribution of grouse shooting is minimal – with the average salary on the grouse estates falling below the legally recognised minimum wage.

Robbie Marsland, director of League Against Cruel Sports Scotland said: “The increasing intensification of grouse moor management has spiralled out of control and is blighting huge swathes of the Scottish countryside.

“What’s more, it’s funded by hard-working tax-payers for the sake of just one bird, so that it can be shot down for fun and generate huge profits for the private land-owners.

“We agree with the government that business rate tax relief for grouse moors should be removed. It’s also time to end subsidies to the grouse shooting industry and introduce regulation to safeguard the habitats, environment and bio-diversity of our precious uplands.”

Andy Wightman, co-author of the grouse moor management report, added: “The evidence we have uncovered is a shocking indictment of a land use that is out of control. I hope this comes as a wake-up call to Scotland’s politicians.

“The methods being deployed to maximise grouse numbers are damaging the environment and are subject to no effective regulation or oversight by the Scottish Government and other public authorities.”

A fringe event at SNP conference in Aberdeen considered the report.

Councillor Kenny MacLaren from Paisley North West argued that grouse shooting is symbolic of a desperate need for land reform – in both rural and urban locations.

“The land matters to the whole of Scotland. We should all be angry. The concentration of land ownership is not normal,” he said.

In terms of grouse shooting he added: “We are leaving a poisoned land all to preserve the private profits of the estate owners.”

The representatives of wealthy landowners in Scotland, Scottish Land and Estates (SLE), were outraged by the scrutiny of grouse shooting in the report – describing it as “nothing more than a thinly veiled attack on estates by a land reform campaigner”.

The Land Reform Bill is set to bring about moderate reforms of land ownership and taxation in Scotland, but will create a Scottish Land Commission to take forward future proposals.