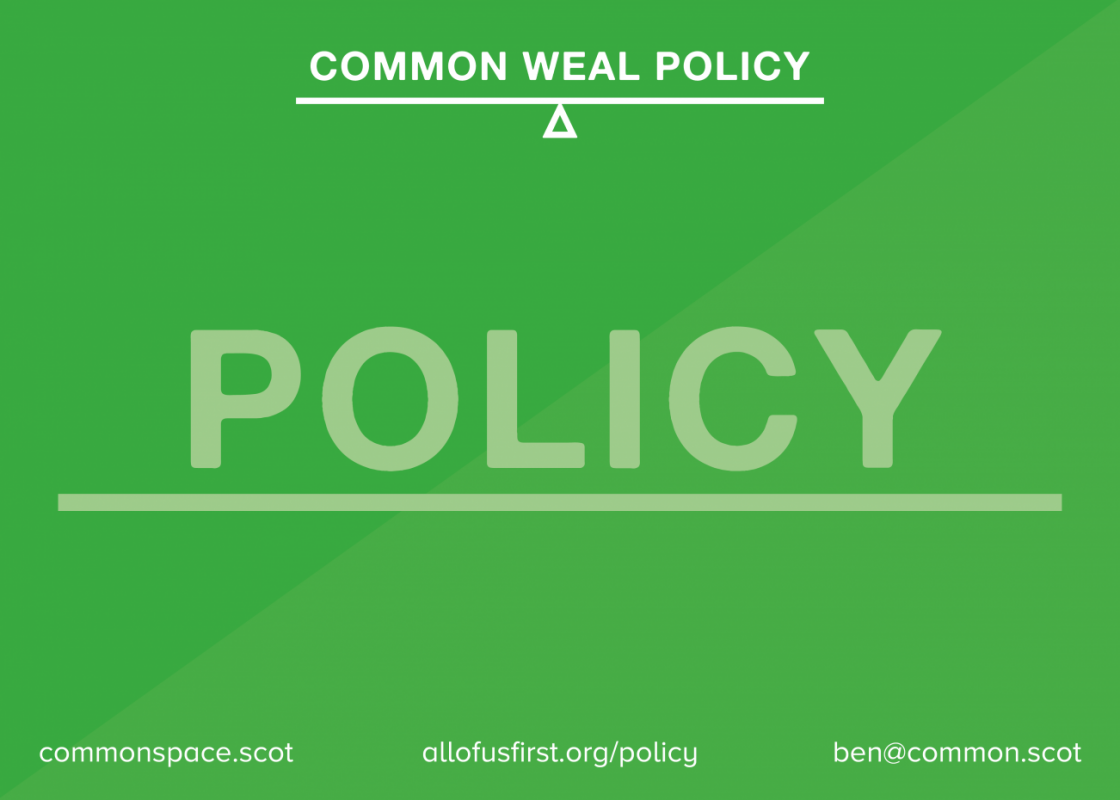 THE economics of fracking are highly vulnerable to global gas prices and may actually cost more in public subsidies than they generate in tax revenue or even profits, a new report by Common Weal has argued.

The Economics of Shale Gas Extraction, by researcher and scientist Dr Craig Dalzell, finds that the economic benefit to communities living in and around potential fracking wells in Scotland would be short term at best and will not nearly make up for the sustained economic harm of a “boom-bust effect”.

The report, the first major critique of fracking to focus on the potential economic impact in Scotland, can be read in full here .

– The Shale Gas Extraction (SGE) market in the US and, so far, in the UK is dominated by larger companies occupying the most profitable licences.

– The low recoverable volumes and high capital and running costs of wells may render profit margins comparatively small and extremely sensitive to oil and gas pricing.

– Communities are likely to be significantly adversely impacted by nearby SGE fields.

– The jobs created by SGE appear to be short-lived and highly mobile. This creates the risk of a “Boom-Bust” effect in communities.

– Shale oil and gas is considered a relatively poor source of fuel due to high extraction costs.

– Significant externalities have been identified in the form of environmental degradation due to methane leaks. The costs to mitigate these may exceed the lifetime revenues generated by the well which produced them.