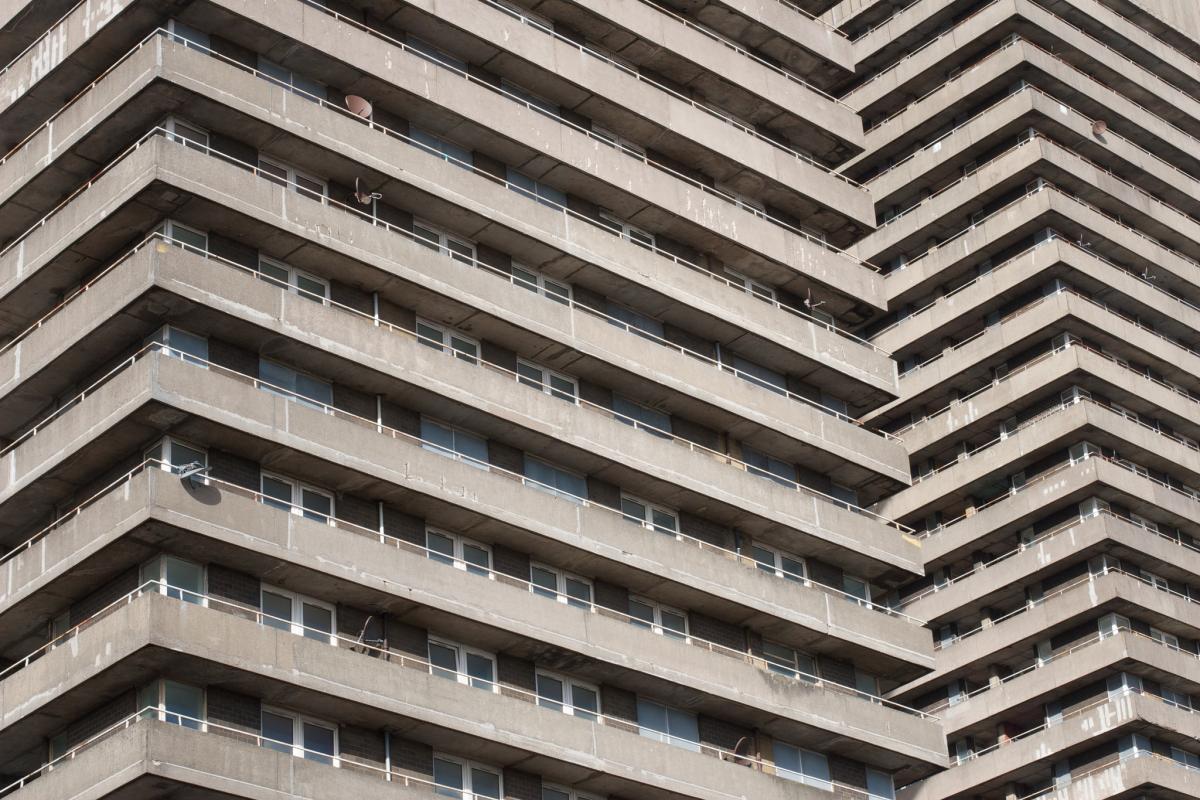 New research has revealed one in three people feel their housing is inadequate, based on a new metric for assessing housing quality which campaigners say could be a new way in understanding problems with housing and how to fix them.

Shelter Scotland conducted a study on levels of public satisfaction with housing in Scotland which show one in three consider their housing inadequate in at least one of five key registers.

For the report, 1140 Scots were asked if their housing was satisfactory across five different standards: affordability, decent conditions, space, stability and neighbourhood.

Affordability and decent conditions in particular were a cause for concern for many Scots, 18 per cent of whom considered their own accommodation unsatisfactory in each regard.

Speaking to CommonSpace, a spokesperson for the Living Rent tenants union said the results were not surprising.

He stated: “We are not surprised by the findings in this report. Time and again, case after case we are seeing an alarming increase in the number of properties that are unfit for human habitation. From houses with long-standing repair issues, to houses with mushrooms, mould, infestations of vermin and insects; we have seen it all.

“This all goes on with a backdrop of ever increasing rents and and stagnant wages, that are forcing people to live in these conditions. The laws exist to protect tenants against these rogue landlords, the problem is enforcement and punishment are literally non existent from the government. As a tenants union we have a fought, and won against landlords and letting agents across the country and will continue to so until every person has a safe and affordable home to live in.”

The union is currently engaged in a battle to prevent the Serco corporation from changing the locks on over 300 asylum seekers, and seeks to bring together renters from across Scotland to self-organise for improved housing conditions.

Adam Lang, Head of Communications and Policy at Shelter Scotland, said that the research indicated a new way of understanding housing problems.

He said: “There is now welcome cross-party support in place on the need to build more social and affordable homes. But what kind of homes? Who are they for? And in which neighbourhoods? A house cannot truly be a home until it provides the quality, space and environment in which the people living in it can flourish. Most crucially, a home must also be affordable.

“In recent years there have been many standards created for housing: the Parker Morris standards, the tolerable standard, the Scottish Housing Quality Standard, to name only a few. All of them defined by professionals after careful deliberation. In this exercise we took a very different approach, by asking people themselves to say what mattered to them about their homes. What they told us, is what makes up the Living Home Standard report. It is a new standard for our homes in Scotland, defined by people, for people.

“A fairer Scotland needs to address the divide highlighted in this research. I believe it offers an opportunity to think about the next big horizons in housing.  Not just how many homes, but how those homes are within the reach of those who need them most.  Not just better standards, but how those standards are delivered on the ground. And not just better legal protection, but how that empowers people to insist their housing rights are met.”

“We agree that everyone should live in a safe, warm home that meets their needs and they can afford – 98 per cent of all homes in Scotland currently meet the minimum statutory standard.

“In the social housing sector, landlords invested over £3 billion from 2007 to 2015 on improvements that have resulted in 94 per cent of social homes meeting the Scottish Housing Quality Standard.

“Equally there has been a marked and sustained improvement in the quality of privately rented homes over the past decade and we will further improve standards in this sector later this year, ensuring that every private tenant can live in a safe and good quality home.”