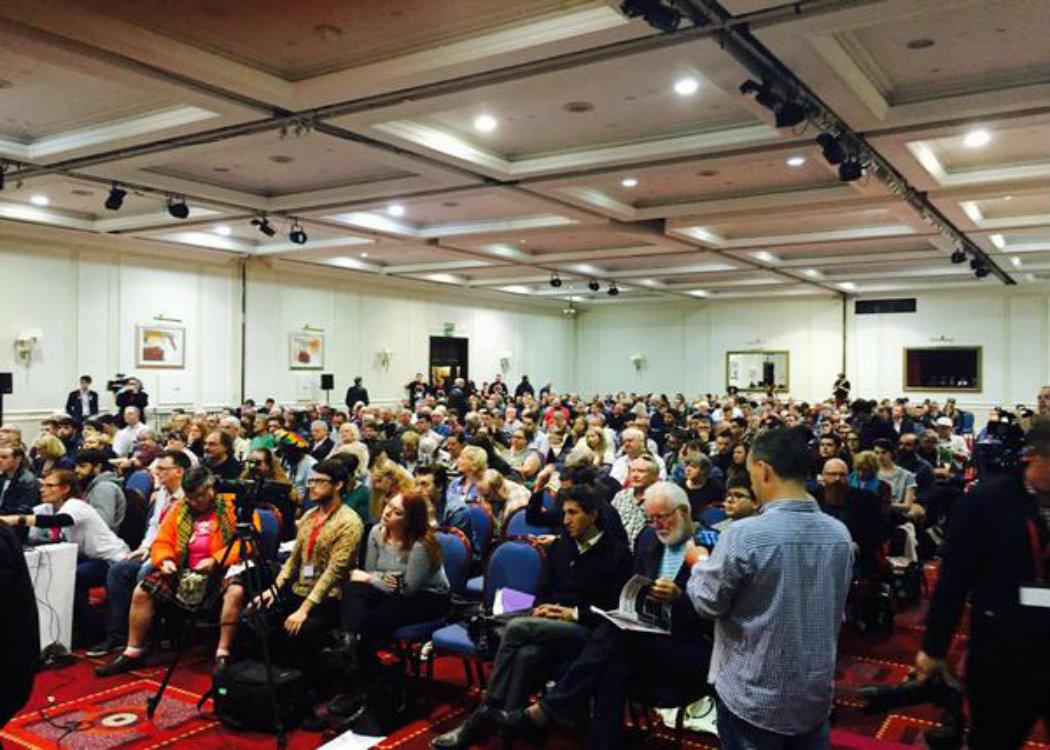 The Rise coalition launched today [Saturday 29 August] aiming to elect MSPs to the Scottish Parliament next May. However, the coalition of socialists faces tough competition from the left-wing Scottish Greens – who have long been established as a political force.

The issue of whether Rise could work with the Greens was raised by attendees at the conference.

Speaking to CommonSpace, a Rise spokesperson said: “There will be areas of mutual agreement. If we both have MSPs in the Scottish Parliament then we will work together on progressive policies.

“[A formal election alliance] is something that will have to be discussed further down the line. It is a trend with parties across Europe. Individual members in the Greens have been supportive of cooperation. We respect the Green Party’s position.”

Another leading members of Rise, trade union activist Cat Boyd, tweeted: “FTR [for the record] I’d like a red-green alliance.”

At the conference SSP members Lewis Akers and Calum Martin both expressed hopes that closer cooperation with the Greens could be arranged, with the possibility of a formal electoral agreement at a later stage.

Proposals of a socialist-green group in Scotland was previously proposed ahead of the 2014 European elections.

Co-editor of Open Democracy and Green Party supporter Adam Ramsay argued that the Greens and Rise should agree not to oppose each other in elections.

“Vote splitting is a genuine problem and I hope this is the last time [Holyrood 2016 election] that Greens and Rise run against each other in an election,” he wrote .

Green-left coalitions in Europe include the Red-Green Alliance in Denmark and the ruling Syriza coalition in Greece.